EditorialvinesThere's more to the US than Napa...

There's more to the US than Napa... 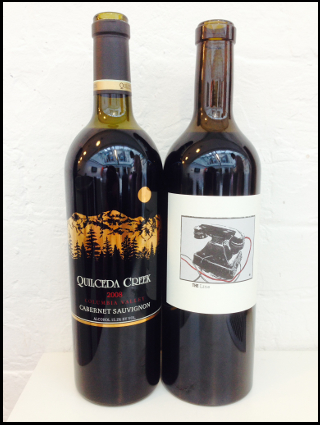 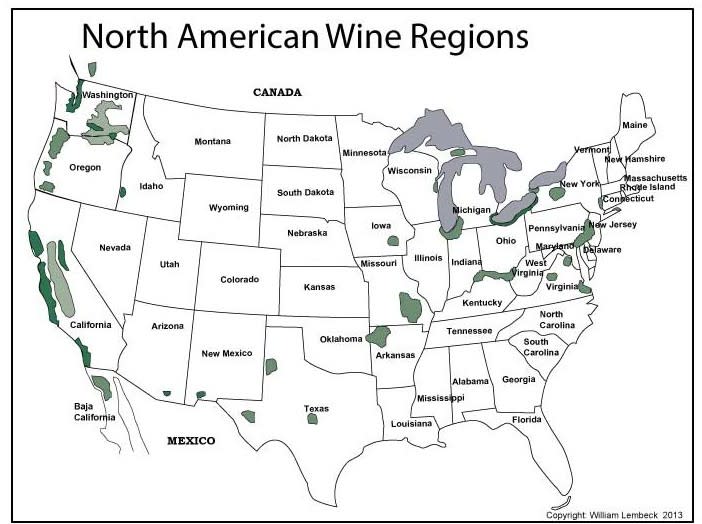 There is a growing excitement around American wine at the moment. At FINE+RARE we have seen a significant increase in customer demand driving sales from 2012 to the present day. A fortnight ago our Fine Wine Buyer and MW student, Camilla Bowler and Sales Team Manager, Craig Norton held a workshop at F+R to discuss the region and taste a couple of its finest examples - the cult classic Sine Qua Non ‘The Line’ and Quilceda Creek Cabernet Sauvignon – both from 2008.

What’s so interesting about US wine?

In the US, wine is a relatively young industry. Hindered by a couple of historical events, namely Prohibition and the mass replantation of the non-phylloxera resistant rootstock AXR1, the industry is still very much in development.

For the winemaking industry, however, this translates to dynamism and innovation, which can produce some seriously good and some seriously interesting, niche wines. The lack of viticultural and vinicultural rules only reinforces this; though, in some ways it is particularly permissive: you can add 25% of another grape to a varietally labelled wine, for example. In line with the ever-changing, ever-expanding commodities available on the US market, winemaking can also be said to be characterised by change.

1976 - The Judgement of Paris put US wines firmly on the international fine wine map when Stag’s Leap Cabernet Sauvignon and Chateau Montelena Chardonnay outperformed established European wines made from these varieties.

Quilceda Creek was founded in 1979 in Washington State by the Golitzin brothers. Clearly inspired by the top Bordeaux Chateaux, this is a modern, state of the art winery with a flagship wine which is predominantly Cabernet Sauvignon with a little Merlot and Cabernet Franc, using 100% new French Oak.

Sourcing grapes from both self-owned and partnership vineyards in Washington State, Quilceda Creek has become Washington’s benchmark for world-class Cabernet Sauvignon, which consistently scores 99-100 points and rarely falls below 97 points.

A blend of 98% Cabernet Sauvignon and 2% Merlot that spent 22 months in 100% new French oak, this scored 97+ points by Jeb Dunnuck of the Wine Advocate.

What we tasted: Sine Qua Non

Sine Qua Non is one of the most famous and one of the best examples of the more quirky, interesting, niche wines that are coming out of the US.

Established in 1994 in Santa Barbara County, California by the Krankls, SQN is an exceptionally unusual, unique winery. Production and winemaking is meticulously managed with tiny, controlled yields: production is often only around 100 cases per wine. Moreover, the unique identity of each wine is honoured each vintage with its own name and personal label - even if it is the same vineyard bottling, or the same grape variety.

With high scores - most notably the 100-Point 2005 17th Nail in my Cranium, about which Robert Parker wrote: “About as good as it gets, these singular, incredible wines are the result of an obsessive attention to detail at all stages of the wine making process.” - these have inevitably become highly collectable bottles. Being sold only via the website’s mailing list, and the winery - which is reminiscent of an old car scrap yard - being strictly closed for visits, SQN has been elevated to one of the most coveted, ‘cult’ brands.

While most of their grapes are sourced from vineyards in Santa Barbara County, not all are owned by SQN. Fifteen varieties are used, but predominantly they are Northern and Southern Rhone varieties and textbook French Cabernet Sauvignon, Pinot Noir and Chardonnay. We tasted the 2008 ‘The Line’, which scored 97+ points by Antonio Galloni and it almost silenced the room.

*“Huge nose. Deeply complex and concentrated: earthy, leather notes sit behind red and black berry fruits, which evolve into blackcurrant pastille with time. The palate isn’t as weighty as the nose would lead you to expect, but has a phenomenal depth and concentration with the alcohol (15.7%) well integrated and balanced. There is a real energy here; it’s polished, vibrant and breathtakingly good. Room silencing.” *FINE+RARE

So there is more to the US than Napa…

When most people think of US wine, they think of Napa. However, what these wines go some way to demonstrating is the diversity present in the US. World-class Bordeaux-inspired blends can be found in and around California as well as other key US regions, and likewise, it’s not just the Bordeaux varietals that gain critical acclaim within California. This huge winemaking country is as diverse as it is dynamic. With fewer regulations there is plenty of experimentation and excitement around what this ‘relatively’ new winemaking nation can produce and there are many, many gems to be found. So for the consumer, or collector, there is something for everyone.

Whether it is sourcing the highly collectable cult wines, or uncovering the tiny niche wineries whose production is miniscule, this is a wine region we are focusing on with an eager enthusiasm, so if you would like to speak to us about any of the wines mentioned, the region or specific producers, please do not hesitate to contact us, we’d love to hear from you. 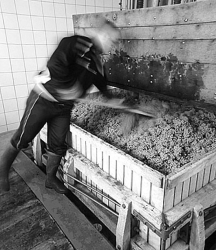