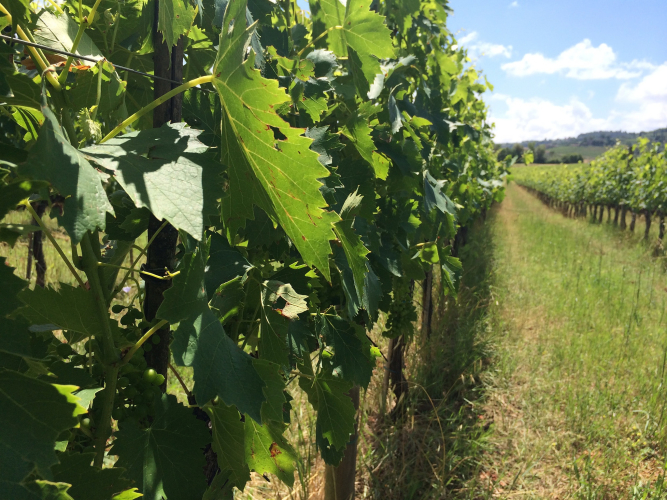 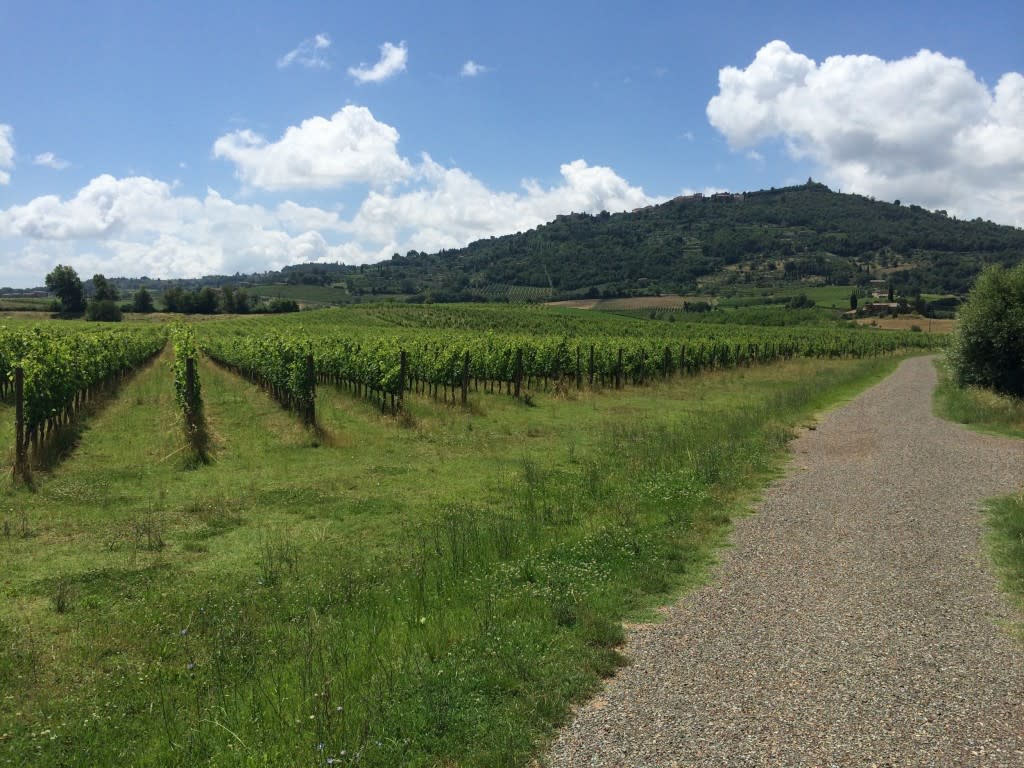 Buying trips are frequently a Curate’s Egg. On the one hand there is no greater pleasure for a merchant, or at least for me, than a discovery – be it a domaine, a region or a particular wine. But this doesn’t come without a great deal of hard work: tasting, talking, note taking. And then there’s Gatwick airport and the babel that is satellite navigation in rural Italy. The end of each day of a trip provokes the question: “Wine of the day?”, and in less familiar regions “visit of the day?” The same questions come at the end of the trip itself.

Our Fine Wine Buyer, Camilla Bowler, and I spent three days in Tuscany at the beginning of July. A treat. And visit of the trip was easily Valdicava.

Every now and again you meet a winemaker whose sheer charisma is such that you know his (or her) wines are going to be exceptional even before tasting them. And there are some estates that just feel “right” immediately when one arrives. Vincenzo Abbruzzese and his Valdicava estate are paradigm examples.

The Valdicava estate covers around 40 hectares, 27 of which are planted. The remaining land is either woodland or given over to horses: Vincenzo has five horses which are trained for endurance racing.

Vincenzo’s spiritual connection with the estate is tangible. Despite commercial success and huge critical acclaim, he aims to keep the estate an artisanal one. All the work on the vineyard is done by hand, no weedkillers are used and man-made treatments are avoided. Grass grows freely between the vines: unusual in the region, though it balances the strength of the vines and helps with the balance of water, especially in wet years. The microclimate here is quite particular: the northern side of the Montalcino hill make for a relatively cool site, and this is ameliorated by the cool breezes coming down the valley of the Ombrone. 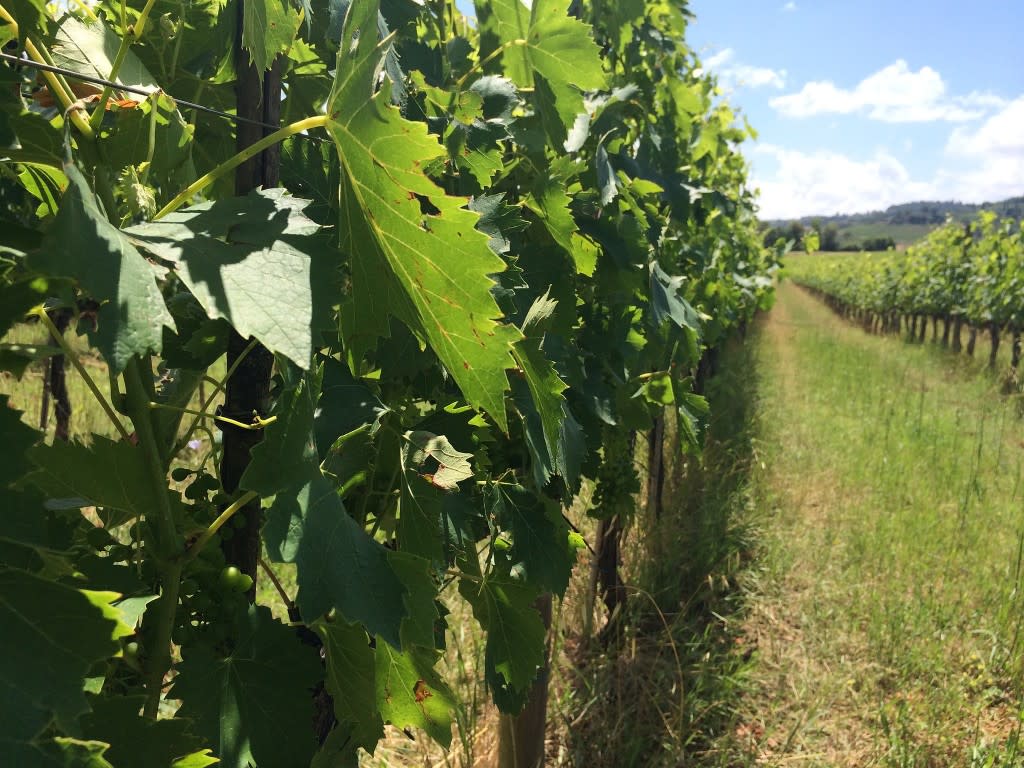 Vincenzo sees his estate as an ecosystem, one that he is the guardian of. The horses are part of this, and when talking of the woodland, he talks of spirits retreating to the forest at night to rest, then coming to the vineyards during the day. This may sound wacky to some, though it feels right, it feels believable.

As with many of Brunello’s finest, Vincenzo speaks with great reverence of Biondi Santi. His grandfather was one of the founding members of the Brunello Conzorzio: growers who sold their grapes to Biondi Santi. Valdicava is just one of a handful of these estates that remains family owned and Vincenzo is tied to this history as well as his land.

One of Burgundy’s most revered winemakers once said to me: “good wines don’t need long notes”; a phrase that has stuck. And our tasting at Valdicava was so disarmingly good that no notes were taken at all. It would have been like holding a camera up to film a spectacle rather than enjoying the spectacle itself. What I can say is this: Vincenzo’s 2010s will be well worth waiting for – these are amongst the most exciting wines I have ever tasted. And a star of the estate is the Rosso di Montalcino.This comes from the young vines of the estate and is priced to make it accessible rather than to make a profit. It does what second wines in Bordeaux used to do: it lets you into a great house, gives you more than just a glimpse of the quality: it lets you experience the magic of this very special place without emptying your wallet.

The current release of the Rosso di Montalcino is the 2012. We sampled this again in the less seductive surroundings of our Bermondsey Street offices last week and it is a stunner. That it is priced so well is both gravy and mustard. The wine is currently lying at the estate.

If you are interested in securing a case, please email us.

“Beautifully expressive on the nose with ripe berry fruit character and a hint of floral fragrance. Impressively concentrated and structured on the palate, with a depth of flavour rare in a Rosso. Still young: this will open up further with another year or two in bottle. Very impressive and a wine of character.” 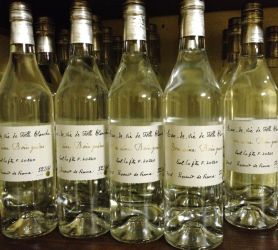 A Trip to Armagnac Part I: Domaine Boingneres