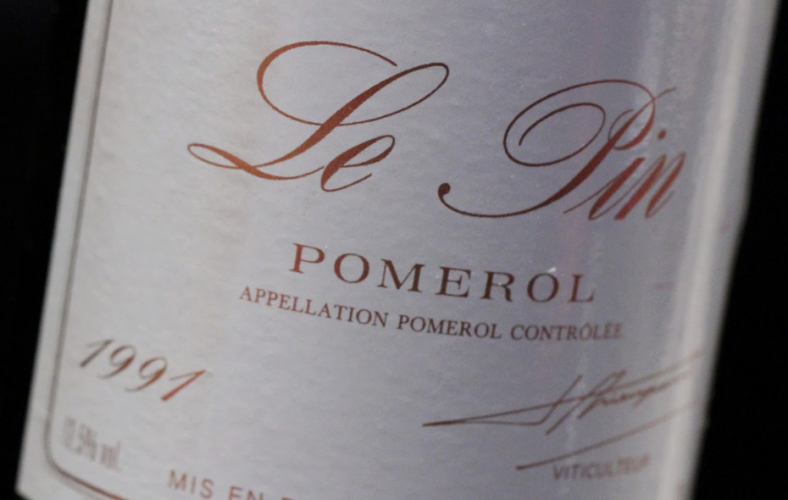 Le Pin - what makes it different.

Founded in 1979, Le Pin has swiftly become one of the world's most exclusive wines. To quote the WSJ: “It took Bordeaux centuries to create great wine, Jacques Thienpont did it in just 30 years”. What are the causes behind such a dramatic surge in fortunes? While many factors are at play, one of the key ones is difference. Unlike that of Bordeaux's other most illustrious names, Le Pin's history is a short one, involving a wine-loving individual and a fierce passion for his tiny plot of vines.

A meteoric rise… and rise…

It will surprise many to learn that the exclusive Le Pin hails from humble beginnings. The land was owned by the Loubie family for over five decades from the 1920s, during which time its wine was sold as generic Pomerol. The vineyard was then bought in 1979 by Jacques Thienpont, a Belgian whose family who have worked in wine since the 1840s, his cousin is the current owner of Vieux Chateau Certan. Thienpont named his new acquisition Le Pin, after a single pine tree that shaded the property and gradually expanded the vineyard to just over 2 hectares by purchasing slivers of land from adjacent producers. Thienpont put a keen focus on improving his wine and, after a teething period of a few years, Le Pin’s quality took off with the 1982 vintage and has continued to astound ever since.

Le Pin produces just 600 to 700 cases each year, a truly miniscule number that is dwarfed in comparison to the Right-Bank first growths. For example, Lafite Rothschild produces around 29,000 cases a year. To put this tiny amount into perspective even the relatively rare fellow Pomerol of Petrus makes around 4000 cases. This rarity plays a key factor in Le Pin’s exclusivity and value, with the prestigious bottles becoming items that only a few collectors can hope to ever own. Not bad for what started as a one-man endeavour with simplicity at its heart.

Wine experts consider Le Pin’s key advantage to be its unique terroir and soil composition. Consisting of a sandy gravel topsoil on a bedrock of limestone, it is notably different from surrounding vineyards and widely agreed to add to Le Pin’s style. Neal Martin describes Le Pin as “a huge, highly oaked, exotic, hedonistic wine” that is tantalizing, charming and seductive.  There are a few odd Cabernet Franc vines in the vineyard at Le Pin but the wine is 100% Merlot

If the price is right

If there is one thing that stands out in people’s minds when discussing Le Pin, it is the price tag. The value of this wine has skyrocketed over the years, causing it to vie with Petrus for the positon of most expensive wine. However it isn’t only the wine that has changed price; while Thienpont initially bought the land for reputed million francs (around €153000), it is now estimated to be in the region of one to two million euros per hectare. Similarly, a case of the vanguard 1982 vintage will now set you back more than £50,000,  whereas on release it would have been just a couple of hundred.

View Our Listings of Le Pin here at FINE+RARE 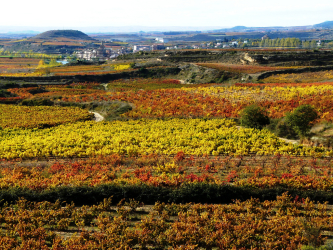