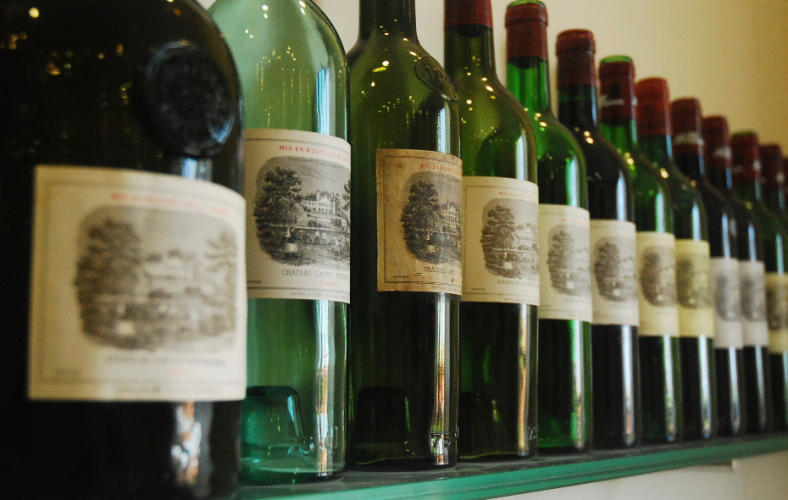 Last week we took a look at Mouton-Rothschild; this week we profile its fellow Bordeaux first growth, the iconic Château Lafite-Rothschild, one of the most famous estates in Bordeaux, if not the world.

“The quintessential wine of elegance”

Château Lafite-Rothschild is characterised by sophistication and finesse. Neal Martin of the Wine Advocate describes it as the “quintessential wine of elegance”, adding that “The key to great Lafite is balance, poise and restraint; it is a more succinct wine than its bold and boisterous contemporaries.” An overhaul of winemaking techniques and the ascendance of a new member of the Rothschild family to the helm has caused a surge in Lafite’s fortunes, and recent vintages have performed spectacularly well, propelling its status as the most famous of the five Left-Bank first-growths, revered the world over.

Covering an impressive 112 hectares of land on the Northern edge of Pauillac, Lafite’s origins stretch back to medieval times – the name Lafite comes from the old Gascon term “la hite”, meaning “hillock”. The vineyard comprises of 71% Cabernet Sauvignon and 25% Merlot, with the balance being made up of Cabernet Franc and Petit Verdot.  Approximately 20,000 cases of the grand vin are made each year, and a second wine, Carruades de Lafite, is also produced.

Hailed as perhaps the most consistent performer in Pauillac, over the last twenty years Lafite-Rothschild’s wines have seen a peak in quality, arguably making them even better now than ever before.

Wine Royalty – from Kings to Presidents

Since the château was bought by the Ségur family in the 17th century, it has gradually become the favourite of aristocracy and politicians alike. In the 1800s Château Lafite became known as “The King’s Wine” thanks to the influential support of French statesmen and royalty, and this prestige was later reinforced by the patronage of 3rd president of the United States Thomas Jefferson, who visited Lafite and became a lifelong customer – indeed, one of the bottles in at the centre of the Thomas Jefferson Fakes affair was (supposedly) a 1787 Lafite.

A family affair – Lafite, Latour and The Rothschilds.

Over its lengthy history the château has been linked to a number of owners which has, on occasion, brought it into contact with other first growths. A notable example was the 1765 marriage between owner Alexandre Ségur and Marie Therese de Clauzel, the heiress to Latour. This linked the fortunes of the two chateaus for the next 100 years, until they were devolved to separate heirs in 1785. Less than 100 years later, Lafite was linked indelibly with the Rothschilds, when it was bought by a member of the family – a distant cousin of those that owned neighbouring Mouton-Rothschild. Some have claimed that the decision to buy Lafite was the result of some mischevious inter-familial rivalry – whatever the reason, it shaped the château (and the history of Bordeaux wine) as we now know it.

Who should we profile next? Let us know @fineandrare. 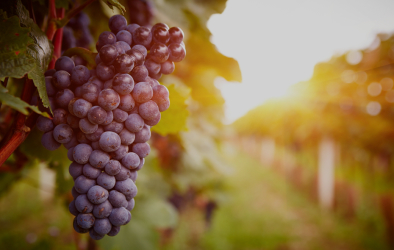 The Red Grapes of Fine Wine