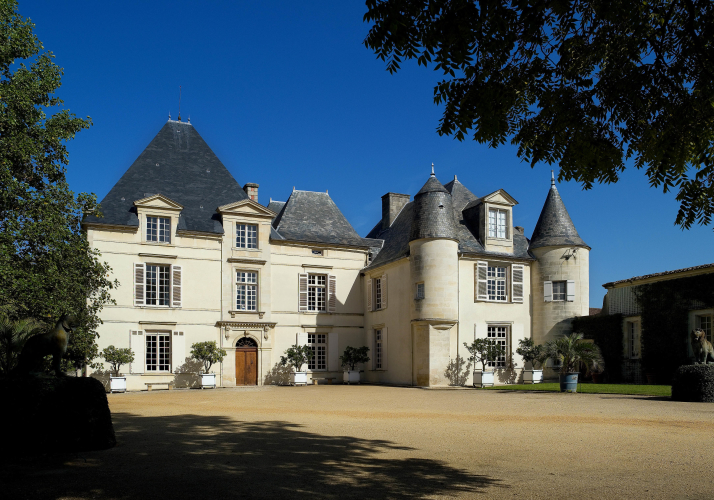 For the last of our profiles on the Bordeaux first-growths we move away from Medoc to Pessac, to examine Chateau Haut-Brion – a first-growth of incredibly quality boasting no fewer than six 100 point Robert Parker scores. 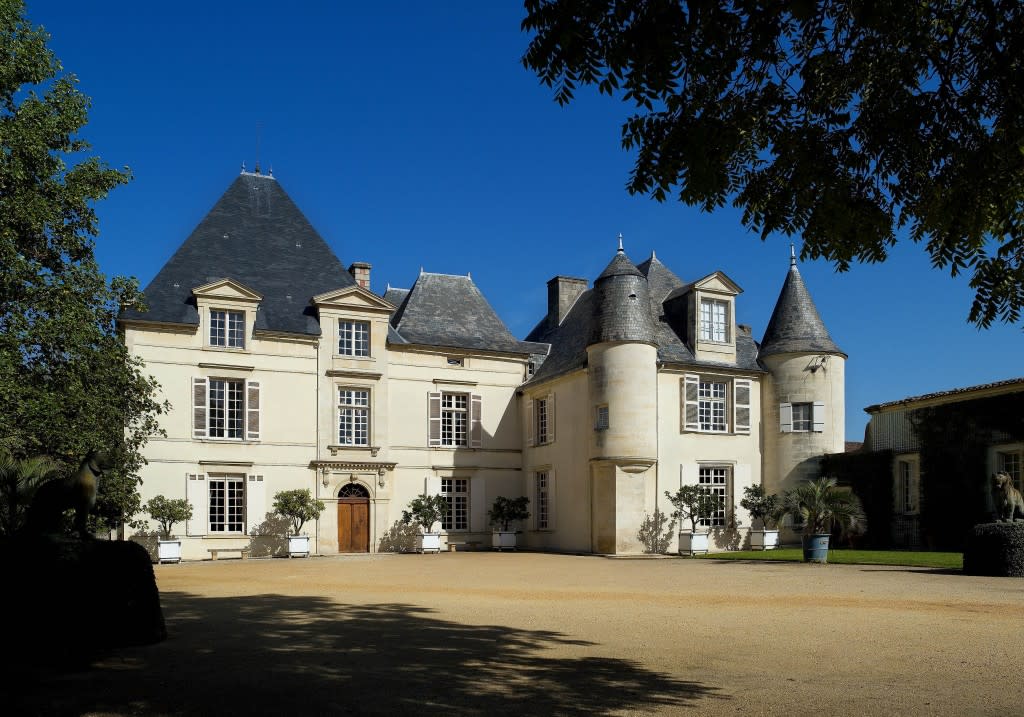 The only first growth of Pessac, this estate is set apart from its rivals in both geography and style – whereas the Medoc players are located in sprawling country estates, Chateau* Haut-Brion has the unusual accolade of being a world-class vineyard surrounded by city suburbs.  Similarly, while other first-growths are known for bold, distinctive, opulent styles, Haut-Brion is characterised by its understated reserve. For Neal Martin it is “a wine of the earth… to consume rather than to impress”, offering “unequalled pleasure*” to those in the know.

For, while Haut-Brion may not possess the opulent flamboyance of Mouton or Latour, or the global recognition of Lafite, but its quality is unquestionable; as demonstrated by the 1989, widely considered by many critics to be one of the best red wines ever made. Described by Robert Parker as “an immortal wine”, this red has become a staple of the annals of winemaking history and is a faultless, magisterial classic that encapsulates the quiet confidence of Haut-Brion. Singled out by Neal Martin as his desert island pick, this wine is a modern-day legend that is a force to be reckoned with.

From Pepys to Princes

While the modern day Haut-Brion may enjoy a lower profile than other first-growths, it is one of the most historical of them all. Considered by wine historians to be the first Bordeaux to achieve name recognition outside France, references to Haut-Brion have cropped up throughout history. Perhaps the most famous of these came from the renowned diarist Samuel Pepys, who described in 1663 having drunk “a sort of French wine called Ho Bryen that hath a good and most particular taste I never met with". Mentions of “Hobriono” have also been found in the cellar books of Charles II. This is not, however, the wine’s only brush with royalty; the chateau has been owned by Prince Robert of Luxembourg for over a decade.

Both red and white wines are made at Haut-Brion, and the latter has been described as the very best of its kind in the world. Made from roughly 63% Semillon and 37% Sauvignon Blanc, the Haut Brion Blanc is an exquisite, highly serious white – and with minute production of less than 800 cases a year, it is also extremely collectable.  Meanwhile, the red vineyards are planted to 40% Cabernet Sauvignon, 37% Merlot and 18% Cabernet Franc, producing a full (but not as big as Pauillac premier crus) ripe wine, with elegant concentration and balance and displaying typical Graves characteristics of cigar-box, curranty fruit, earth, smoky spice and cassis.  Two second wines are also made: the red Le Clarence de Ch. Haut-Brion (previously known as Bahans Haut Brion) and white La Clarté de Haut-Brion Blanc.

Although Haut-Brion is known for being a highly consistent chateau who, in the words of Stephen Brooks, ‘scarcely puts a foot wrong’, some vintages are especially spectacular. 1983, 1985, 1987, 1988, and 1992 are all winners, while Haut-Brion also produced particularly fine wine in off-vintages such as 1967 and 1974. More recent highlights have been 2010, 2009 and 2005 at 100 points from Parker apiece, while 2000 and 2012 have also given near perfect showings. While still carrying hefty price tags, Haut Brion can also offer some of the best value available for a first-growth, giving relative bargains in an increasingly expensive market.

View Our Listings of** Haut-Brion** here at FINE+RARE

Stay tuned for next week’s feature on Chateau Petrus. 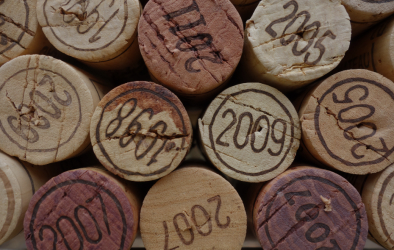