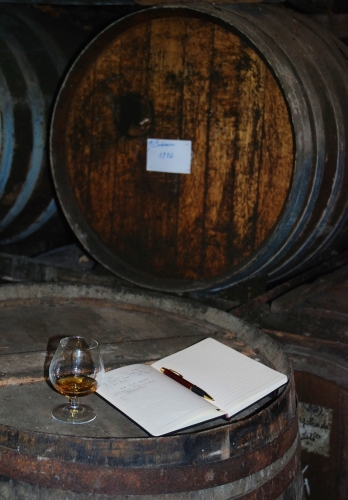 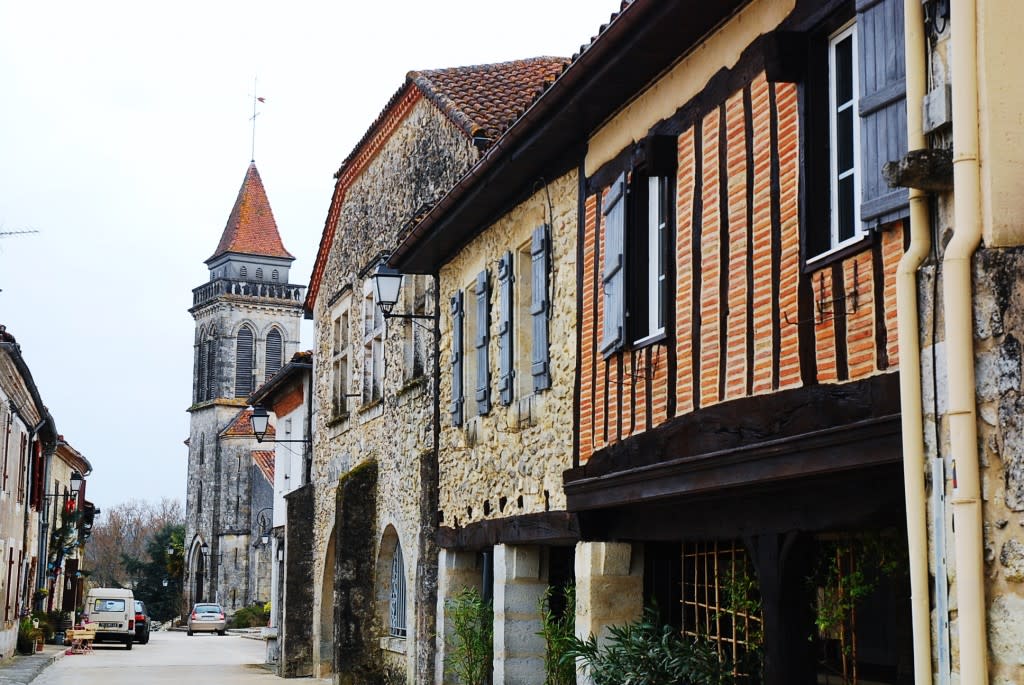 If I say ‘brandy’ you’ll probably think of Cognac, but what about Armagnac?

Both Cognac and Armagnac are brandies from different regions of France; however, Cognac was the luckier of the two brandy brothers and is subsequently the better known of the two. The town of Cognac, located in Charente, has always had well-established trade routes due to its location, which since its conception in the 13th Century, has allowed producers to take advantage of an already mature export market. Now, clever branding focussing on heritage and generations of experience has positioned Cognac as one of the most ‘luxe’ drinks on the market, with a price to match.

So what happened to Armagnac? The town based in Gascony may not have inherited the trade routes of its brother, but it did inherit virtually everything else that a world-class brandy needs. Forests provided wood for heat and barrels; the soil bore successful vines and the River Baise created the ideal microclimate for ageing spirits.

Without trade routes, however, Armagnac was unattainable by traders and it couldn’t be exported by the producers. It was only in the 19th Century – 400 years after its conception – that canals and railways enabled Armagnac to be exported to a global audience. Now the problem lay in the lack of commercial nous that those 400 years of secrecy hadn’t taught them and in the archaic Napoleonic inheritance laws that restricted some producers to plots as small as 1ha. That is probably why when I say ‘Brandy’, you don’t think ‘Armagnac’.

How do they differ? Traditionally Cognac and Armagnac were made from Folle Blanche, but Phylloxera decimated the vines, and the solution – grafting vines to Phylloxera resistant American rootstock – worked to differing degrees in both regions.

In Charente with its limestone-rich, calcerous soils, the American roots - not adapted to such high calcium content - died from Chlorosis. And once a hybrid was created that could withstand both aphid and mineral, Folle Blanche became too vigorous, its bunches became too tightly packed and the fragile, thin skins burst leading to grey rot. In the midst of chaos, Ugni Blanc shone through as the more manageable variety and despite not having the aromatic qualities of its predecessor, its high acidity proved ideal for distillation. Pockets of Folle Blanche did begin to reappear, but its demanding nature squandered its commercial viability, not to mention the fact they’d have to undergo another mass-replantation.

Over in Gascony, however, where the soil is predominantly sand, iron and clay with a siliceous top soil, the Phylloxera devastation wasn’t as widespread. Saying that, Ugni Blanc currently represents around 80% of their total vineyards, alluding to the difficulties they did face. There is also the matter of scale - the level of husbandry required for the upkeep of Folle Blanche is far less of a problem if, thanks to the Napoleonic inheritance laws, you only have 1ha of vines to look after.

Another big difference is in the choice of distillation methods. When the continuous still was introduced in Armagnac, it was widely agreed that the resultant distillates were an improvement. Cognac on the other hand, perhaps with their valuable reputation to defend, looked upon this with trepidation and they believe to this day that batch production is inherently superior, with a double distillation in a pot still producing greater aromatic complexity.

The soils and distillation methods together give rise to two different brandies, each with their own distinct characteristics. The limestone, chalky soils of Cognac naturally give rise to a delicate, elegant spirit with finesse, all of which is enhanced by the double distillation in a pot still with a maximum eau-de-vie of 72.4% abv. Similarly, the small column stills, which produce a final eau-de-vie of 52-60% abv highlights the earthy, fuller-bodied, more rustic distillate that the sandy, clay and iron soils impart in Armagnac.

So, Armagnac and Cognac: two different styles, with a very different history, but of arguably the same quality. Without an established market, however, Armagnac has largely remained in the shadows; it is perhaps unsurprising, therefore, that many of the new generation are selling their inherited plots and remaining barrels to local co-ops. Our Whisky and Spirits Buyer, Garrick Whittaker, recently went over to Gascony to see what is being done to resurrect Armagnac and will be sharing his experience and a few of the producers and brandies that he tasted in a couple of blogs over the next few weeks. 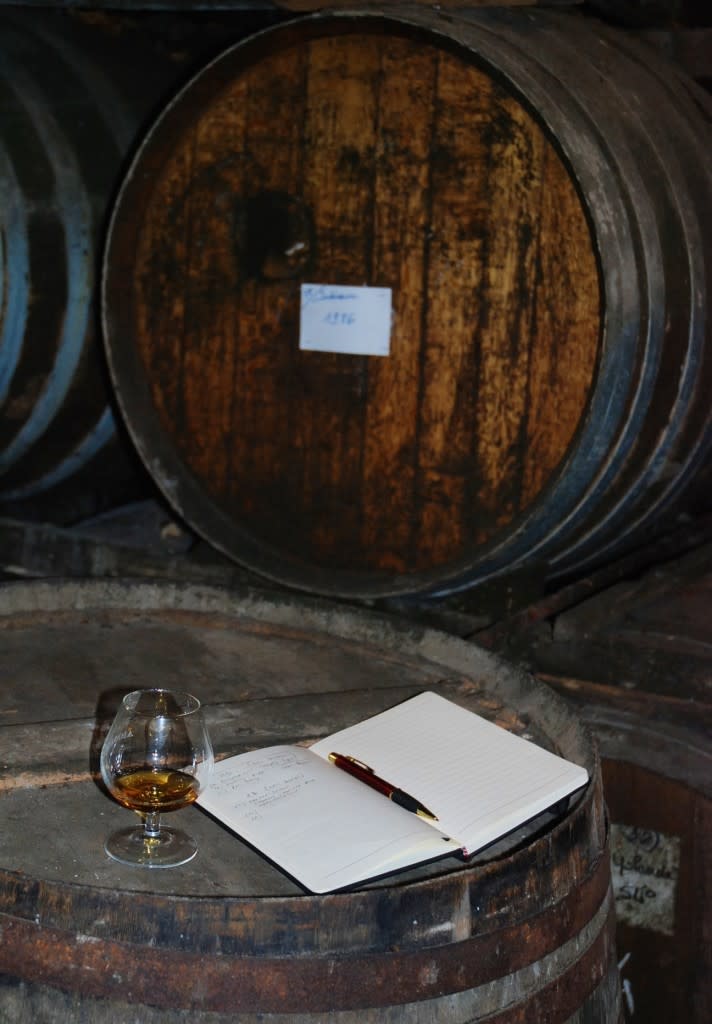 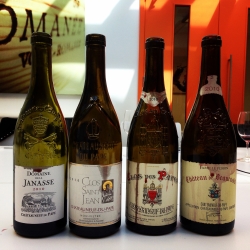 The King of the Southern Rhone