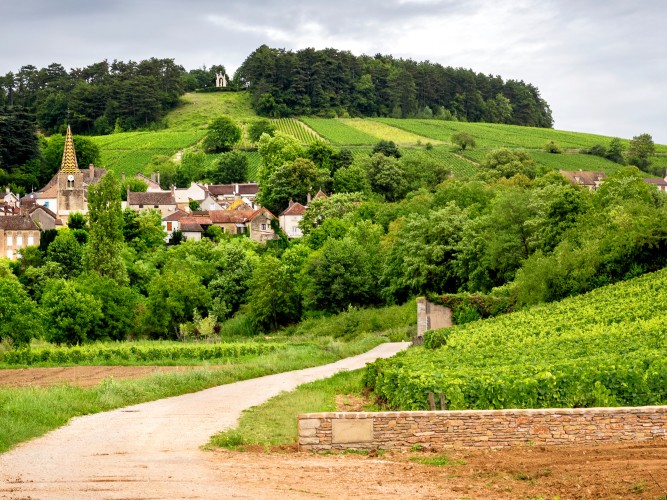 Simon Davies, Head of Marketing at FINE+RARE, shares his musings on 2010 Burgundy post his trip to Domaine Chanson.

I was in Beaune yesterday tasting a range of 2010s at Domaine Chanson (the estate owned by Bollinger). While it’s all still fresh in my mind I thought I would share some thoughts.

The 2010 Burgundy vintage is very high quality and easy to understand: basically just take everything you know about 2010 Bordeaux and transfer it to the Côte d’Or.

It is the result of a long, cool, dry growing season which has produced wines with terrific concentration, great purity and clarity of fresh fruit. It is a very small crop with tiny berries; in many cases 40% smaller than 2009 because of cold weather during flowering and drought during the summer. To give you some idea of numbers: the target yield at Chanson for their Beaune Clos des Mouches is 30-35hl/h and in 2010 they managed just 15hl/h!

As with Bordeaux the main difference between 2010 and 2009 is acidity: the 2010s simply have much more of it, giving them a lively freshness.

Another point to consider about the 2010s (other than the wines being incredibly good and production very small) is that so far 2011 is not looking like a great vintage especially for the reds which suffered in the rather English summer. By all accounts most 2011 reds will be chaptilised by about 1 degree of alcohol. The whites look better (Chardonnay is a tougher varietal than the fragile Pinot Noir) but again 2011 looks to be a good white vintage not a great one. All this implies that 2010 will be the last quality vintage for a while.

As in previous years the star of the show for the 2010 vintage was Chanson’s Beaune Clos des Fèves. This is a monopole of the domaine and I learnt on this trip that before the Beaune AC was drawn up in 1937, Clos des Fèves was known as a “Premier Tête de Cuvée”. In most villages, vineyards described using this term went on to become Grands Crus. However the canny yet myopic Beaunois merchants worked out that if they didn’t claim any Grands Crus they would pay less tax, so Clos des Fèves was made a 1er Cru instead (doh!).

Other wines which really stood out were: a splendid Corton which comes from the part of the hill facing due south just under Charlemagne. The two Gevrey grands crus: Clos de Bèze and Charmes, and also the Clos Vougeot. For those of us (me) with rather more limited means the Savigny-Dominode was excellent. 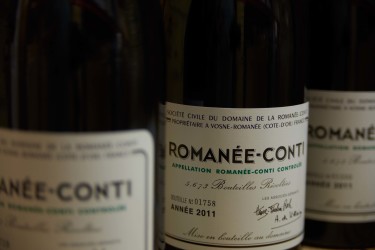