EditorialopinionThe Artist Behind The Label - 5 of the Best 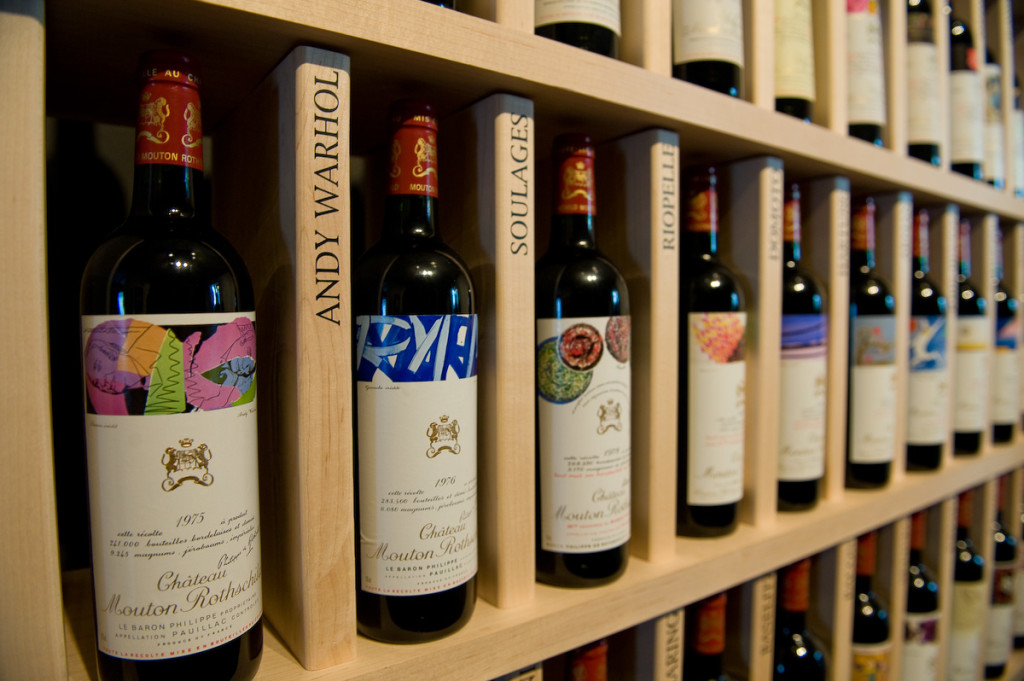 In 1924, Baron Philippe de Rothschild of Chateau Mouton Rothschild commissioned graphic designer Jean Carlu to design a wine label for the bottles of that vintage, and a long-standing tradition between the worlds of art and wine was born. From one label to the next, Mouton Rothschild has brought together some of the most celebrated artists of the day - from Joan Miró and Pablo Picasso, to David Hockney and Jeff Koons. Ever since, winemakers the world over have been inspired to view the humble wine label as a canvas for storytelling and seduction. View our edit of the five most creative bottle labels and the artists behind them… 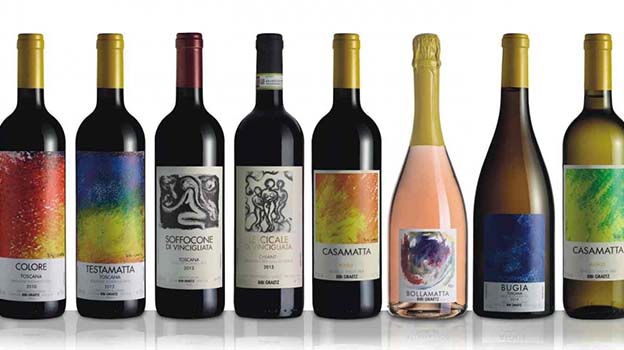 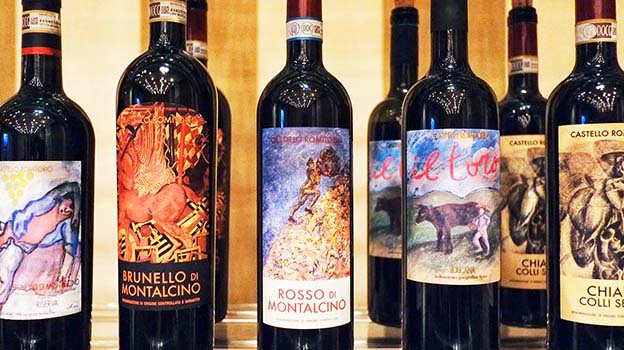 Castello Romitorio is the property of artist and sculptor Sandro Chia - a contemporary of Basquiat and Warhol and a leading figure in the Italian Neo-Expressionist or ‘Transavanguardia’ movement. With his paintings gracing the wine labels of the estate’s bottles, Chia’s pursuit of artistic perfection can be found both on and in the bottle. As he explains, “I make wine with the same passion with which I paint – it is devotion, a sacrifice, that ultimately brings the greatest reward.” 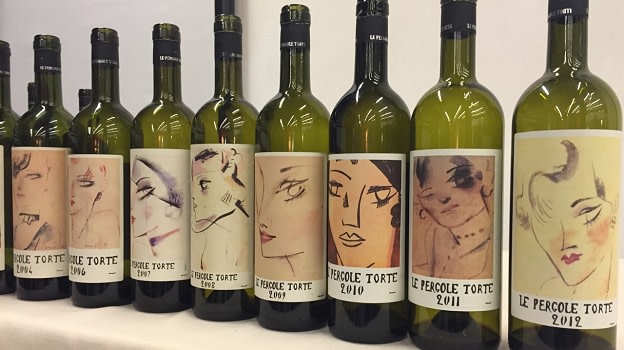 Montevertine owner and winemaker Sergio Manetti purchased several works by Cubo-Futurist painter Alberto Manfredi for his own personal art collection, prior to the artist offering to create a design expressly for Le Pergole Torte in 1982. Every vintage thereafter features a unique Manfredi illustration or watercolour depicting a woman’s profile. Following the artist’s death in 2001, Montevertine and the Manfredi estate now select a work from his extensive archive to continue the tradition. 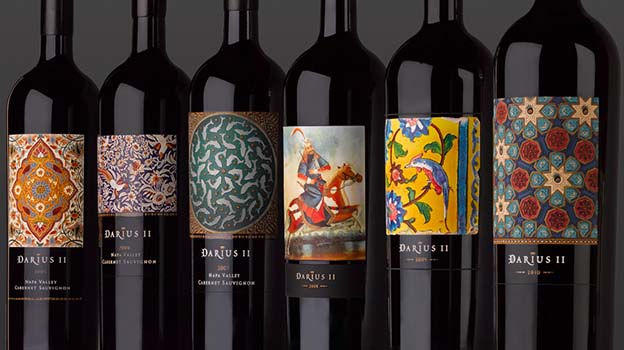 4. PERSIAN ART FROM THE V&A ARCHIVES for DARIOUSH: DARIUS II

Founded by husband-and-wife duo Darioush & Shahpar Khaledi, Napa-based winery Darioush is deeply rooted in culture and craftsmanship. Since the inception of its flagship wine (Darius II) in 1999, the couple have sought to honour their Persian heritage with the label of each vintage bearing a detail from the empire’s ancient artworks. Darioush has now collaborated with London’s Victoria & Albert Museum to feature time-honoured Persian works from their vast archives. 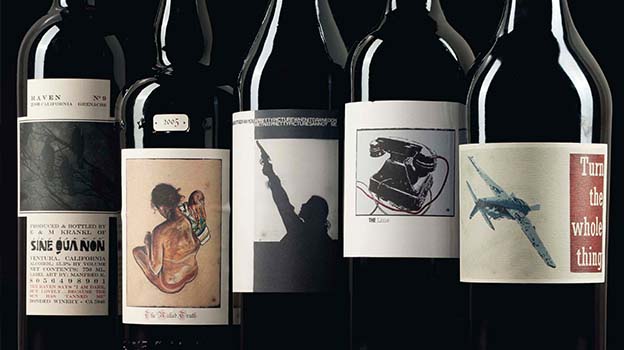 When Sine Qua Non owner Manfred Krankl first had the notion of creating a new name and label for every cuvée and vintage bottled at his Californian winery, almost everyone in the industry advised against it citing the importance of brand recognition. Having gained indisputable cult status since the first vintage in 1994, SQN wines now sell at auction as pieces of art, as well as for their complex Rhône style blends. From charcoal drawings to woodcut prints, Krankl's entire library of original wine label art is documented in his book 'The Art of SQN'. 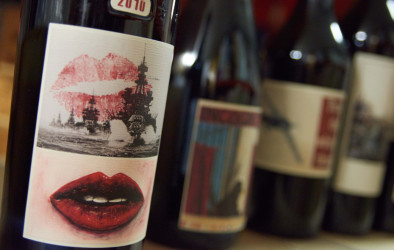