EditorialtastingWhat to look out for this January

What to look out for this January 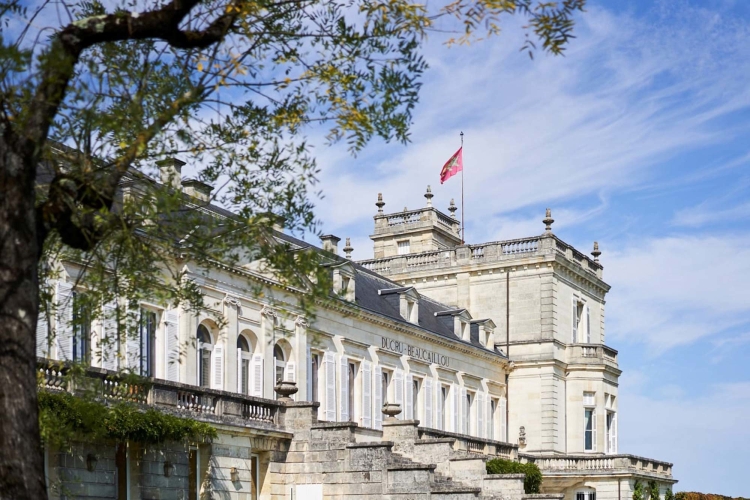 Burgundy continues to dominate as we kick off the New Year, but this month will also see a host of new releases from the Rhône, Tuscany, Spain and a special cask offering: here’s our pick of the bunch

January tends to be dominated by the major new releases from Burgundy. With rave reviews from the critics, combined with the reduction in volumes, demand for the 2019s is set to be high. This month will see major releases from the likes of Dujac, Mugnier, Rousseau and many more. (Browse everything already released here, and read more about the vintage here.) Beyond 2019 en primeur, we will be also offering some exclusive bottlings from the 2020 Hospices de Beaune auction and at the end of the month will see the annual Maison Leroy release.

The 2019 vintage has proven to be exceptional throughout France. The Bordeaux and Burgundy releases have already been met with universal praise; but the Rhône also faired exceedingly well. It is a welcome return to form, particularly for the Southern Rhône, where 2018 was fraught with difficulty and low volumes. There is depth, concentration and fantastic purity of fruit in the 2019s which will make the top cuvées from Saint Préfert and Usseglio, due out later this month, unmissable.

The long-awaited 2016 release from cult Montalcino producer Cerbaiona is also out this month. It is the first Brunello from the estate since the 2013 vintage – and the first under the stewardship of Matthew Fioretti. In the build up to the release, we have been speaking with Fioretti about the huge changes he’s made at the estate. Look out for our interview with Matthew in the coming weeks and the offer to follow. Keep an eye out also for the wines from Gaja’s Brunello estate Pieve Santa Restituta. Beyond the 2016 Brunellos, we will also be offering the earlier-drinking 2018 Rosso di Montalcino from Poggio di Sotto and Giodo’s “baby Brunello” IGT Toscana – both great earlier-drinking options. 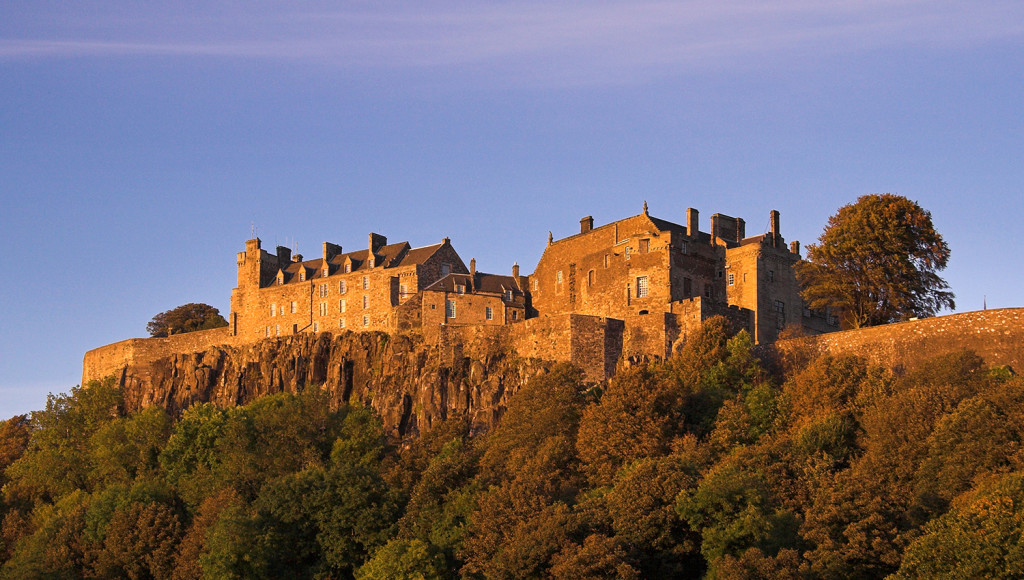 Wolfcraig is an exciting new whisky project headed up by Richard “the Nose” Paterson, formerly the Master Blender at Dalmore. Paterson will be in charge of every element – from choosing the raw material to maturation and blending. This new Highland single malt will be made at Scotland’s first carbon neutral distillery. Keep an eye out for our interview with the man himself, and your chance to get in on the ground floor of this exciting project.

First made in 2013, Cuvée Colbert is a special rendition of Ducru Beaucaillou’s “Croix du Beaucaillou”, aged exclusively in a large 45-hectolitre oak foudre. The foudre is made with no ordinary wood, however. It is made with the last tree to be felled from the Colbert forest, in Tronçais – identified by Louis VIX’s minister Jean-Baptiste Colbert, as the finest oak in France. This premium wood was historically reserved for building the French fleet of battleships. Ducru Beaucaillou owner Bruno Borie purchased the special oak at auction and had it made into a single 45-hectolitre barrel – enough to hold the equivalent of 6,000 bottles of wine. He decided to make a special cuvée from the foudre, and the first vintage of Cuvée Colbert was made in 2013. The 2015 – the first vintage to be offered in the UK and due to be released next week – is the finest rendition of the wine to date.

Want to know more? Get in touch to register your interest 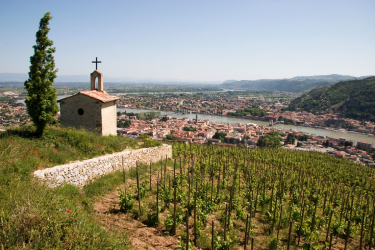