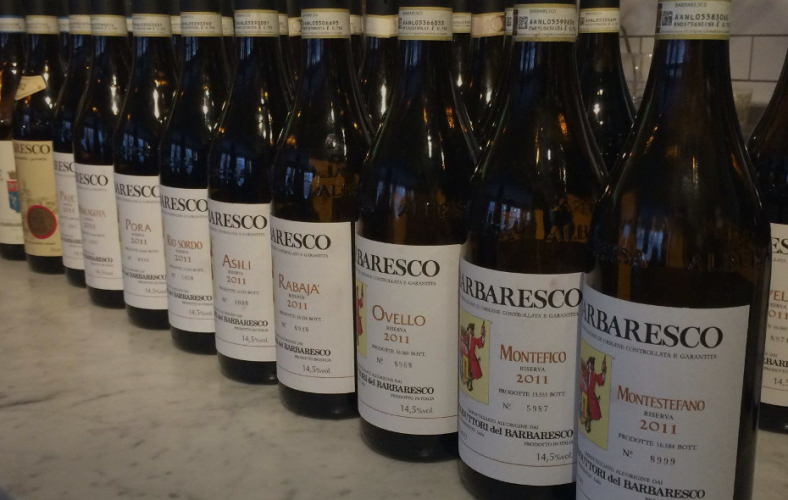 Produttori del Barbaresco is arguably the world’s finest wine-making cooperatives and has a reputation for crafting beautiful wines at very, very reasonable prices. With this in mind, when we were invited to taste the potentially stellar 2011s at a masterclass here in London, we were more than happy to oblige…

Consisting of 53 member farmers who own portions of the village’s finest vineyards, the Produttori is renowned for producing magnificent Nebbiolo that have played a key role in raising the worldwide profile of this village in Piedmont.

And this success shows no sign of slowing down. Produttori’s newly-released 2011 Riservas have received great reviews from critics, with Antonio Galloni awarding scores of up to 95+ points.

2011 – Gorgeous Wines from A First-Rate Vintage

2011 was a stellar vintage for Barbaresco. Such was the quality of the vintage that the Produttori crafted a range of Riserva Barbarescos, held back until now, when showing especially well.

Tasting them for ourselves in stylish surroundings of Soho wine bar Vinoteca, we were utterly blown away by the richness and racy, seductive intensity of Produttori’s range. Each of the nine wines perfectly captures the individual character of its respective vineyard, presenting a brilliant snapshot of the very best Barbaresco has to offer. Our stand-out favourites were the Asili – a silky, achingly refined wine that Vacca presented to the room as “a quintessential example of Barbaresco” – and Ovello – superbly precise and bright and packed with fruit and chalk flavours that are inherent to the vineyard’s style.

A stunning range, it was a pleasure to taste these wines.

Paje - “absolutely gorgeous. It's as simple as that.” 95 points

Ovello - “captures the best of both the vintage and this site. Don't miss it!” 94+ points

Montestefano - “stands out for its pure, unbridled energy and overall intensity” 94 points

Muncagota - “a sensual, inviting Barbaresco that will drink nicely pretty much upon release” 90 points

With a heritage dating back over five decades, the Produttori del Barbaresco is very much on the same quality level as many of Piedmont's top estates and  renowned for producing magnificent Nebbiolo. Founded in 1958 by a group of families in the village of Barbaresco, the Produttori was created in order to help local farmers protect their livelihoods (and create better wine) by collaborating with their neighbours. The system is simple: each member has full control of their land and the management of the vines, growing and harvesting their Nebbiolo grapes with expert skill before selling them on to the Produttori, who then produces the wine. 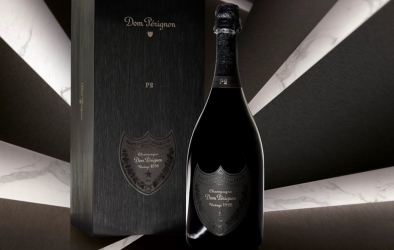