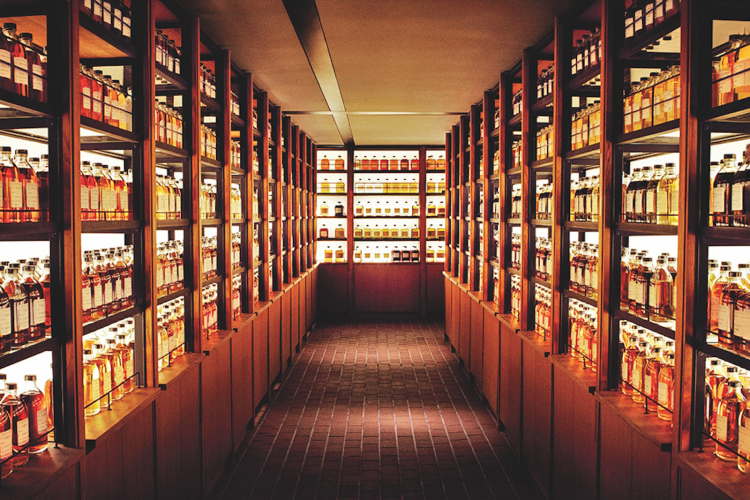 From traditional single malt Scotch to the weird-and-wonderful and everything in between, there’s every chance an independent bottler had a hand in bringing this liquid to your lips. Holly Motion spoke to four bottlers about the category’s rich history and the important role they play in the spirits world

Dalmore, Mortlach and Macallan fetch tens of thousands of pounds at auction today – but they likely wouldn’t exist if it wasn’t for an independent bottler.

In times of great economic hardship, Gordon & MacPhail provided cash-strapped distilleries with much-needed capital when they secured new-make spirit to mature and bottle as a single malt, rather than a blend.

“The world was so focused on blends in the 1970s that to get the financial return on the malts was really challenging,” Gordon & MacPhail’s Director of Prestige Stephen Rankin says. To put that into perspective, a bottle of 35-year-old Macallan from 1937 that would fetch approximately £32,000 in today’s market would sell for a mere £4.54 then. A top-end blend might sell for £2.

Rankin says if it wasn’t for his forebears’ patience and foresight, 50-, 60-, and 70-year-old bottlings wouldn’t be available today. “It’s not just matching spirit with oak,” he explains. “It’s actually matching the spirit with the oak and then time and the patience.”

The Gordon & MacPhail name has endured where countless others have not. Today, the fourth generation can pull out samples dating back nine decades from more than 100 distilleries. “It’s that lineage that stands us apart,” Rankin says. “As a company we have had this incredible respect for whisky and depth of relationships forged from 1895.”

“Business was done on the strength of a handshake when my father started the company in the 1940s,” Fred Hamilton Laing – Douglas Laing & Co Chairman and second-generation family member – says. “And so many of our filling programmes still continue today because there was a trust given and a confidence that there would be no abuse of the stock.” 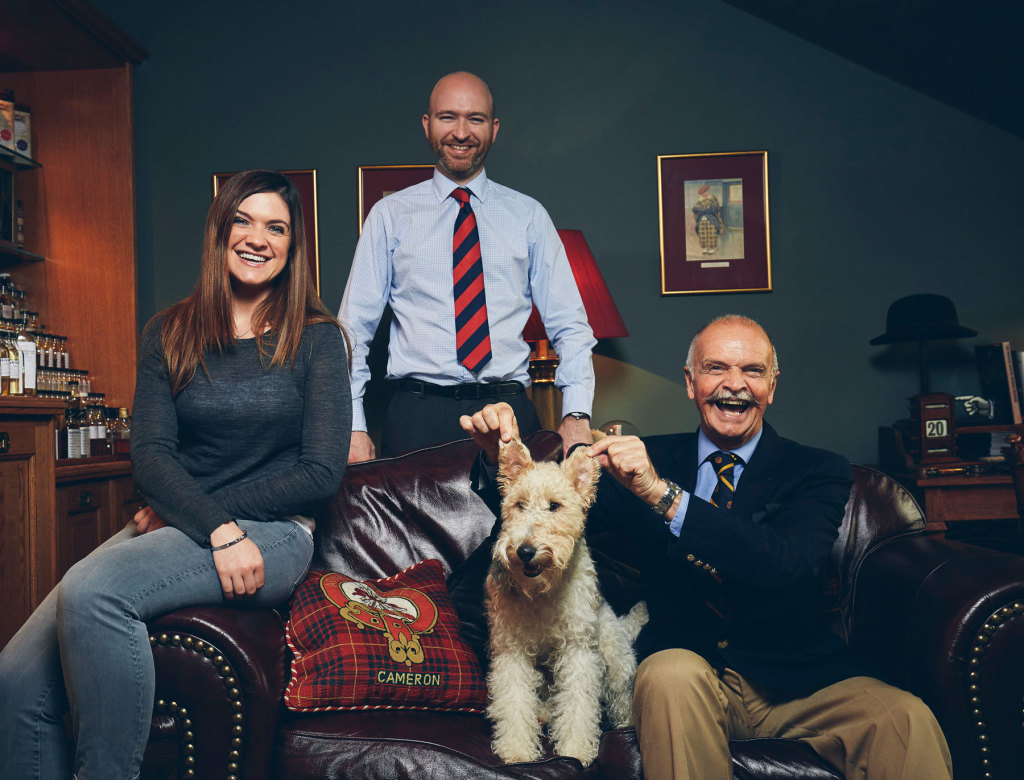 If it wasn’t for the “fairly substantial” stocks Laing’s father had built up since the 1950s then the Scottish independent blenders and bottlers might not have survived the 1990s financial crash in Asia Pacific. “All of a sudden our blended business was made very difficult to continue. We were constantly adding to our stocks of grain and malt whisky for these blends, so it was a survival instinct that took us into the single cask business in the year 2000.”

This business proved to be “very good” and steadied the ship. Laing says it was with great delight the company was able to come back into the blending business with Big Peat in 2009, much to the dismay of the “crusty old men in the industry”. This launch, looking at younger, slightly more rebellious whisky consumers heralded a new era for the company and brought them full circle.

It was the filling programme’s breadth of stock and the relationships with the distilleries that allowed Douglas Laing to carry out the same process for Big Peat and Scallywag into the Scottish Highlands for Timorous Beastie, into the Lowlands with the Epicurean, into the Campbeltown area with the Gauldrons, onto the Island distilleries with Rock Island and introduce the Remarkable Regional Malts. “It’s a busy game,” Laing adds.

Fledgling in comparison, That Boutique-y Whisky Company stormed onto the independent bottling scene in 2012 with their 50cl illustrated bottles. “We are all about throwing fun back into whisky,” Head of Whisky Sam Simmons says. “We take the whisky very seriously, but we don’t take ourselves seriously.” The goal here is simple: curate delicious whiskies you would never see from an official bottling. This disruptive attitude has led to a cult-like following which Simmons readily acknowledges “doesn’t speak to everybody”.

The Boutique-y whiskies might originate from around the world, but they are all bottled in the Scottish tradition – bought direct from the distiller or from brokers and other independent bottlers. The retail price is always calculated from the cost of the liquid rather than market value or cost.

When it comes to bottling exquisite liquids, few ventures are as compelling as “curators of the most remarkable spirits”, The Last Drop Distillers. “I really love the word remarkable,” Managing Director Rebecca Jago says with a smile. “Because it is not saying it is the oldest or the best even, but that it is intrinsically delicious. If I gave you a glass of something from The Last Drop, I would want you to find it as delightful as someone who has been nosing spirits for 50 years.” 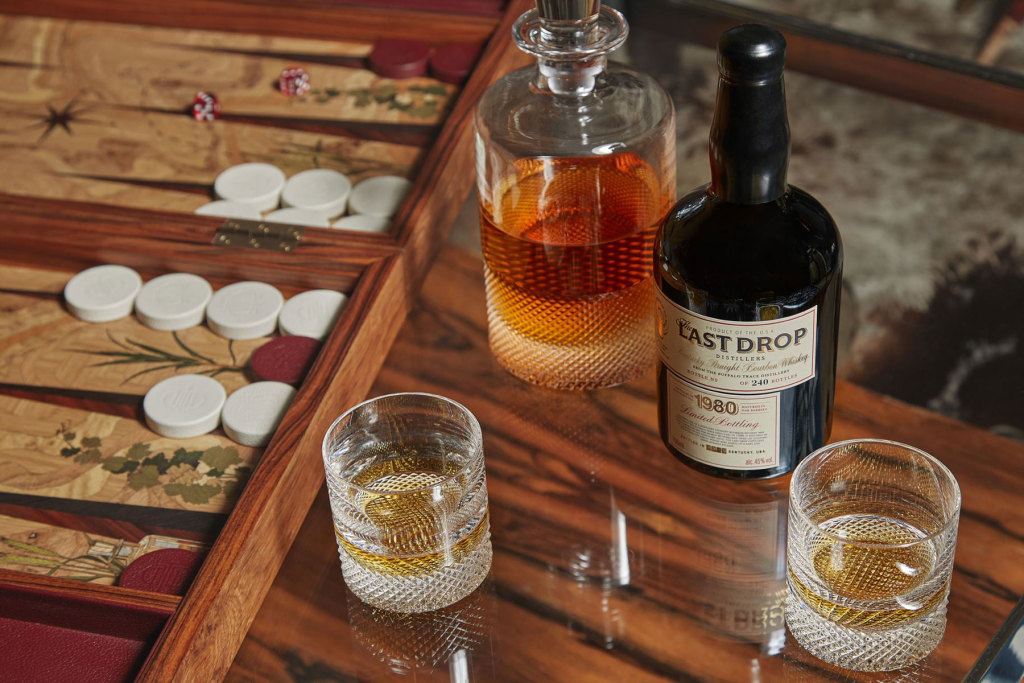 Just one of the many remarkable spirits bottled by Last Drop

The company started by Rebecca’s father Tom and his long-term friend James Espey OBE in 2008 is somewhat unique in that it crosses category. The two drinks industry icons initially set out to bottle single malts, but that all changed when they tasted a certain 47-year-old blended Scotch. From that day onwards, the two men – who had previously developed the likes of Johnnie Walker Blue Label and Chivas 18 – broadened their brief to seek out exceptional old parcels of any amazing spirit.

By the time the company was sold to Sazerac in 2016, The Last Drop had released seven remarkable liquids and both Espey and Jago’s daughters (Beanie Geraedts-Espey and Rebecca Jago) had joined the business. In addition to being a source of great pride for the two founders, the acquisition also brought new freedoms and opportunities for the team. The US drinks group backing enabled The Last Drop to source stock for immediate release, granted them a greater ability to lay down stock and create their own libraries of future stock, and gave them the opportunity to venture into liquid creation.

“I think finding treasure is not just about uncovering it,” Jago says. “It would be disingenuous to suggest that we’re Indiana Jones in Scotland, going and hunting out that barrel that is hidden at the back of the cellar because it is not,” Jago says. As romantic as the image might be, every single barrel of Scotch whisky of any age, of any sort, is known about by HMRC.

“We can talk about some of the lovely discoveries that we have genuinely been party to,” Jago adds. “Going back to the very first release of three unassuming barrels of an old blend. The treasure in that was the liquid inside. It had perhaps been discounted or forgotten about.”

Or the “genuine discovery” of a Cognac barrel that had been lying untouched in an outhouse for over 70 years that was happened upon by a family member doing renovation work at the distillery. “I think that is the sort of ultimate Indiana Jones story,” Jago adds, “not by us, but we were fortunate enough to be there and I suppose our story of making the liquid the hero is sufficiently compelling that they are prepared to let us put it in a bottle.”

All four bottlers, whether in their infancy or maturity, are bound by a sense of honour and wanting to do right by the liquid. And everyone benefits.

Browse all our spirits offerings here. 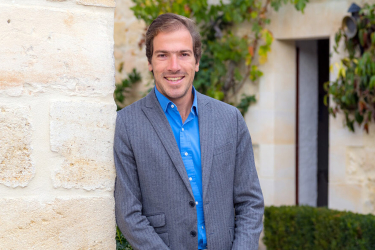