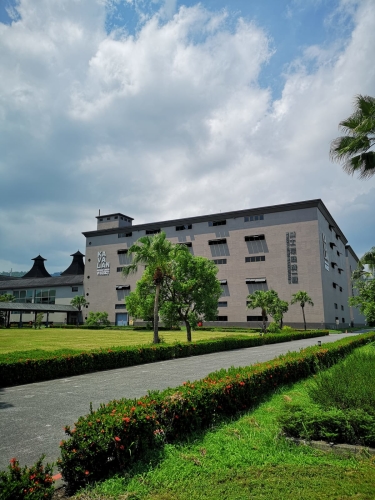 Last month our globe-trotting Head of Spirits, David Walters, travelled to Taiwan to visit Kavalan Whisky Distillery. A seemingly unlikely location for one of the world's most-awarded whisky producers, Kavalan now receives over one million visitors to its distillery every year - a figure that exceeds the total visitors to all Scotch whisky distilleries combined. We delve into the details of what makes Taiwanese whisky so unique and which factors have influenced Kavalan's unquestionable global success story.

Among its many accolades, in 2016 Kavalan was awarded “Worldwide Whiskey Producer of the Year” by the prestigious International Wine & Spirit Competition (IWSC), while their Kavalan Solist Vinho Barrique Single Cask Strength picked up the title of “World’s Best Single Malt" from the equally illustrious World Whiskies Awards. To be recognised with both honours simultaneously (as well as countless other Gold Medal awards including “Asia Pacific Spirits Producer of the Year”, “Best Asian Single Malt" and "World’s Best Single Cask Single Malt" to name but a few...), only highlights the fact that Kavalan is creating something truly special, from a location that is uniquely positioned to produce such a consistent range of world-class whiskies. 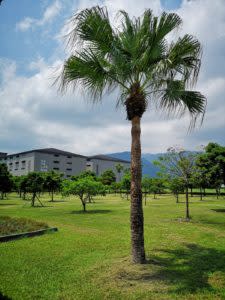 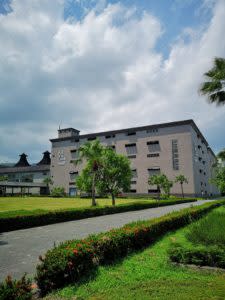 A Consequence of Climate

Perhaps the most striking initial impression when visiting Kavalan is the incredibly warm, tropical climate in which the distillery exists. It is situated in Yilan County, a place where the average daytime temperature is over 30 degrees centigrade during the summer months, with humidity levels of 100%. This is a hot, muggy, oppressive climate that couldn’t be further from the cool, maritime conditions in Scotland.

It turns out the temperature has a huge effect on the whisky produced. It actually helps the whisky mature naturally - and at a staggering rate. For Kavalan their top whiskies reach peak maturation at around eight years; in Scotland the same natural maturation process takes closer to 30 years. The huge advantage for Kavalan is that their top expressions can reach the market much more quickly than their Scottish peers. The downside? The high temperature and humidity result in a much larger volume evaporating prior to bottling (the Angels' Share), which Kavalan claims evens out the playing field. Walking around the vast distillery and its maturation cellars, it is clear that there are no temperature control units and the whisky is entirely at the mercy of Mother Earth. 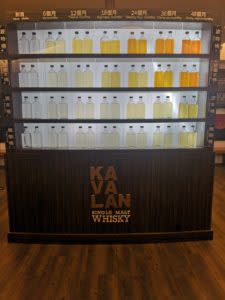 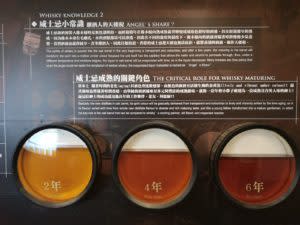 The second factor in Kavalan's success is the technical prowess of the distillery. From the outset, the Kavalan Distillery has always been a no-expense-spared side-project of Mr Tien Tsai Lee - the founder of  Taiwan's biggest beverage company, “King Car”. It was the fortune amassed through his commercial success that allowed for this pet project of premium whisky distillation.

The distillery invested in the finest pot stills and state-of-the-art facilities, taking a very technical approach to making whisky. The distillery has carried out hundreds of experiments, testing a vast array of maturation materials and distillation methods to really understand how and why the whisky evolves like it does.

Whilst many Scotch Whisky distilleries describe the liquid gold they produce as “a happy accident”, Kavalan’s approach is more in-line with the Japanese Whisky mentality of trying to produce the most technically-supreme whisky possible. Kavalan's recent triumphs beg the question whether traditional Scotch whisky distilleries will be prompted to take note and seek advice from their technically-superior Taiwanese counterpart - much like Old World wine producers and their New World equivalents 30 years ago.

It's difficult to ignore the sheer number of different and experimental expressions Kavalan has introduced onto the market. During our visit, we saw old wine barrels being re-toasted at different levels and research under way to find out the optimum conditions for certain whiskies. Kavalan regularly release whiskies matured in Amontillado Sherry casks, Moscato casks, wine barriques – they are certainly not afraid to try new things and push the boundaries. The distillery is incredibly experimental and such experimentation has given them a better understanding of what is possible. 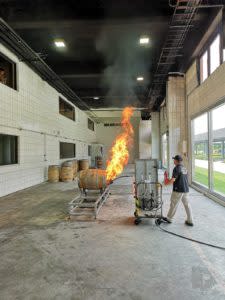 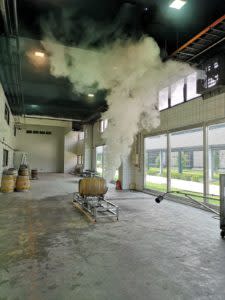 Another key component in Kavalan's award-winning approach is their investment in expertise. In the early days, the distillery hired the world’s leading expert in whisky distillation and maturation – Jim Swan. He continued to advise and consult for Kavalan before his untimely death in 2017. His vast experience in whisky production made him well-placed to advise on where and how to source maturation vessels from all over the world and how to treat them. In fact, it was Jim Swan who believed eight years was the optimum maturation time for single cask whiskies made at Kavalan.

Kavalan’s present-day Master Distiller is Ian Cheung - currently one of the world’s most respected distillers and a global brand ambassador for the distillery, credited with many of its award-winning whiskies. 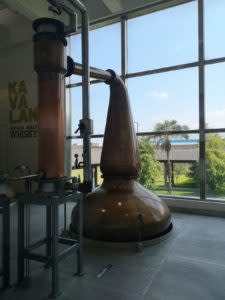 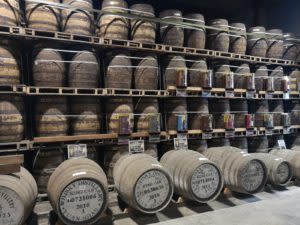 Single Cask is King for Quality

The last part of the puzzle outlined in our visit to the distillery, is that Kavalan's single cask releases are what really make the distillery stand out from the crowd. Whilst they make some excellent blended whiskies it is the single casks where you find the most unique expressions of whisky, free from any additives or colouring - additions that are widely used across the industry, even in some of the finest Cognacs and Whiskies. Similarly, single casks often have no dilution and are instead released at "cask strength" rather than being watered down. The whisky does not go through cold stabilisation - a process necessary for most commercial whiskies and one in which complexity can be lost - and it also remains unfiltered. All these differences add to the intensity of flavour found in single cask releases. While single casks' unadulterated process exudes purity of expression, it also means there is nowhere for mistakes made during distillation and maturation to hide. Kavalan has to rely on its technical expertise and precision to produce perfectly balanced single casks without fault. 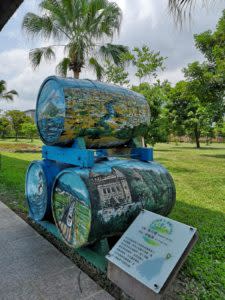 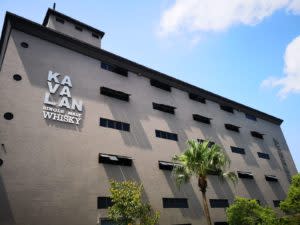 Following our recent visit to Kavalan, we are in the process of securing a single cask, to be released exclusively through F+R. The cask that has been tentatively selected is a peaty whisky – one that hasn’t been distilled using peated barley, but rather aged in a cask that was previously used to mature a peated whisky from Islay, Scotland. Although the details of exactly where the barrel has been sourced from cannot be specified, it is arguably the finest Islay distillery in existence. The prospect of "Islay meets Yilan County" is truly exciting and one we cant wait for you to taste. More to follow on this later in the year... 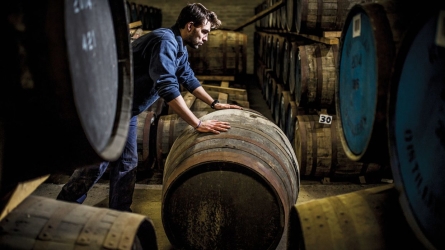