What is cask finishing? 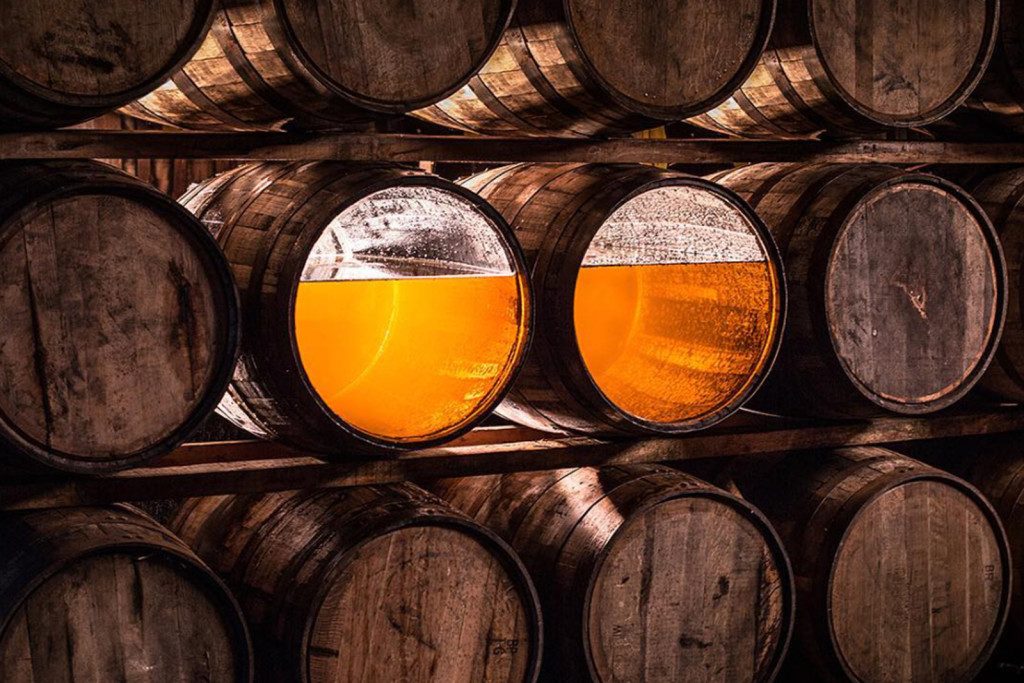 Master distillers have been maturing whisky in oak barrels for centuries. While it is generally accepted that “the cask is king” and “the wood makes the whisky”, cask finishing – or second maturation – is a relatively new fashion. Here we look at what it is and why it matters

Maturation, distillation and the base grain combine to give whisky its character. But – while it only takes a week from milling to filling a cask – the new-make liquid will spend years in cask, a minimum three for it to earn a Scotch whisky label, but often significantly longer. As the spirit lies in wait in a cool, dark cellar, flavour from the cask – and whatever the cask previously held – is imparted. It is believed that as much as 80% of the final style is determined during this time. Most would argue that it is this carefully monitored process that makes whisky such a fascinating and coveted liquid.

But the trend for transferring that whisky from one barrel to another is a relatively modern phenomenon. Cask finishing, wood-finishing, secondary, double or consecutive maturation are all names given to this process, whereby matured whisky is aged for an additional length of time in a second, different cask.

As is often the case with anything whisky-related, the process was pioneered in Scotland, but it has since found its way around the globe. In 1983, under the guardianship of David Stewart MBE, Balvenie launched Balvenie Classic. Known today as Balvenie DoubleWood, it was one of the first Scotch whiskies to be matured in re-fill American oak casks before being transferred to first-fill European oak Oloroso Sherry butts. Around the same time, Glenmorangie was maturing whisky in Madeira casks. Its experiments led to inconsistent results and the team switched to Sauternes casks – and the Nectar d’Or was born. To this day, the Highland distillery is one of the biggest proponents of finishing – experimenting with casks that have previously held Port, American rye whiskey, PX Sherry and Sassicaia.

Fast forward 40 years and some of the biggest names in the blended Scotch world have embraced cask finishing. Blends aged in rum, mezcal and Port casks have all been released in the past year, much to the delight of new and old whisky drinkers. 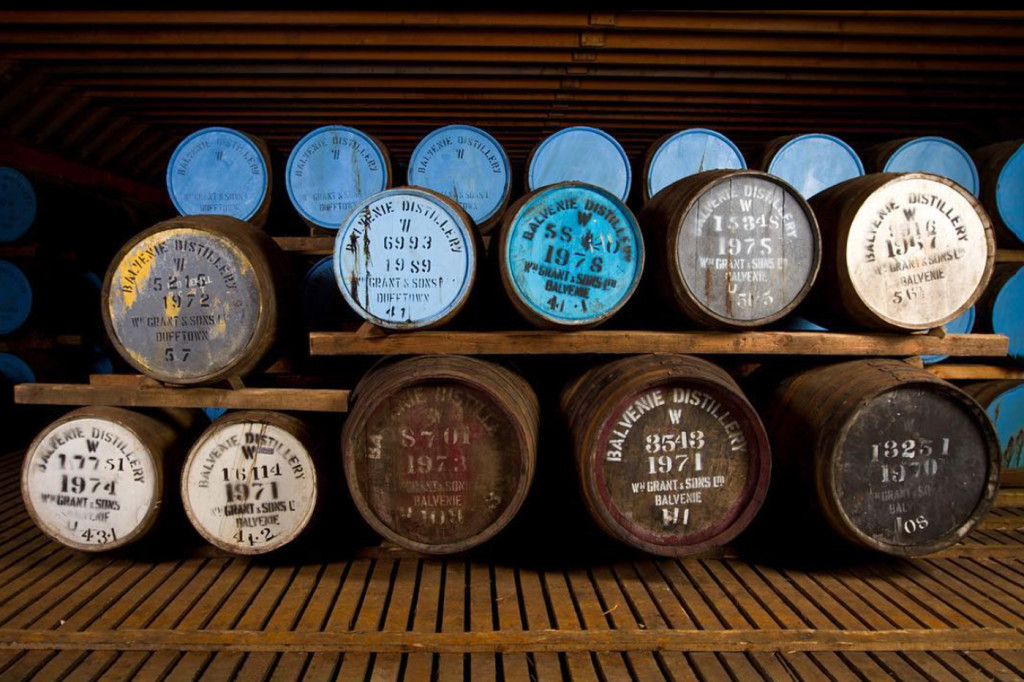 The rules surrounding this secondary practice are relatively fluid. As such, a cask-finished whisky could have spent anywhere from six months to two years maturing in a barrel that has previously held rum, red wine, Madeira, Port or even stout. The second stint in cask is generally intended to introduce new flavours that complement and enhance rather than dominate and overpower the spirit’s inherent character.

Many of the world’s leading whisky distilleries have embraced the trend, following in the footsteps of the likes of Balvenie and Glenmorangie. With the resulting whiskies regularly winning major awards, high scores and favour amongst consumers, the fashion for cask-finishing shows no sign of abating any time soon.

Our collaboration with Wolfcraig offers the chance to finish whisky to your personal specifications: find out more here 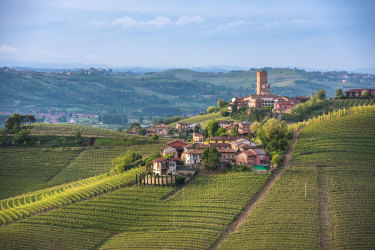