EditorialspiritsGraham Eunson: a life in whisky 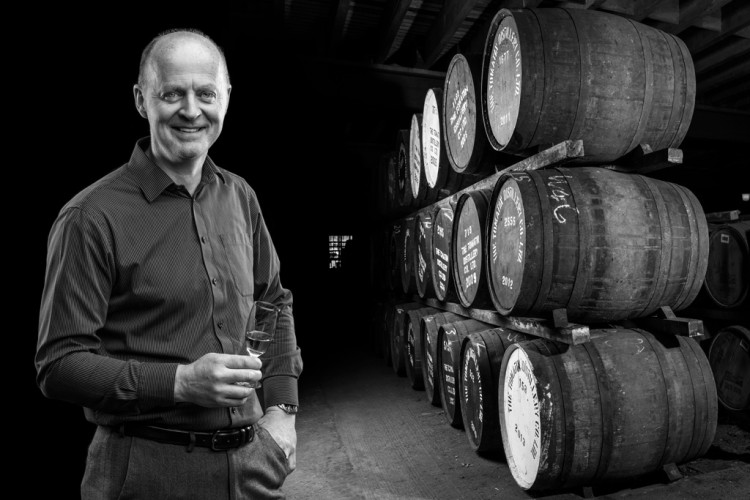 After three decades in the whisky industry Tomatin’s Graham Eunson is more energised than ever. He tells Holly Motion why his latest role is the best yet

There’s little Graham Eunson hasn’t seen in his 30 years in the Scotch whisky industry. From pushing barrels at Scapa straight out of school to managing one of the biggest names, the Orcadian has worked in almost every production role at five Highland distilleries.

Over the course of his career, the Tomatin Distillery Operations Director has been at the painful end of two consolidations and led the revival of a distillery lost for 22 years. For the past decade, he has had to pool all this knowledge and experience to bring a distillery that was once famed for mass production to single malt prominence.

“I always say it’s the most fun I’ve had in the whisky industry,” he declares with a chuckle, “and I’ve loved every single one of the distilleries I’ve worked at.”

Eunson talks with such fondness about the industry and all his colleagues that it’s easy to see why both his children have followed him into the profession. He refers to his route into the industry and progression through the ranks from mashman to stillman to brewer as the “old-fashioned way”.

When Allied Distillers closed his first distillery during the 1990s whisky loch, Eunson faced a tough decision: leave his beloved Orkney or wave goodbye to a fledgling career he absolutely adored. His homeland lost that tug of war and Eunson moved his wife and one-year-old son to Aberdeenshire and Glendronach Distillery until that also closed its doors.

Glenmorangie became Eunson’s third Highland distillery where he worked as Assistant Manager to Dr Bill Lumsden for two years before Head Office beckoned and he took over as Distillery Manager. After a decade in the role, the chance to reopen a ghosted distillery lured Eunson away.

“My wife would argue I don’t have a romantic side to me at all, which is probably true, but when it comes to whisky I do – and the opportunity to re-open the distillery after such a length of closure was too much to resist.”

On April Fool’s Day 2008, Eunson stood on the balcony in the Glenglassaugh still house looking at the rusted pipework where sections had been pilfered by thieves and seriously questioned if he’d made the right decision to leave the breathtakingly beautiful, not to mention functioning, Glenmorangie. 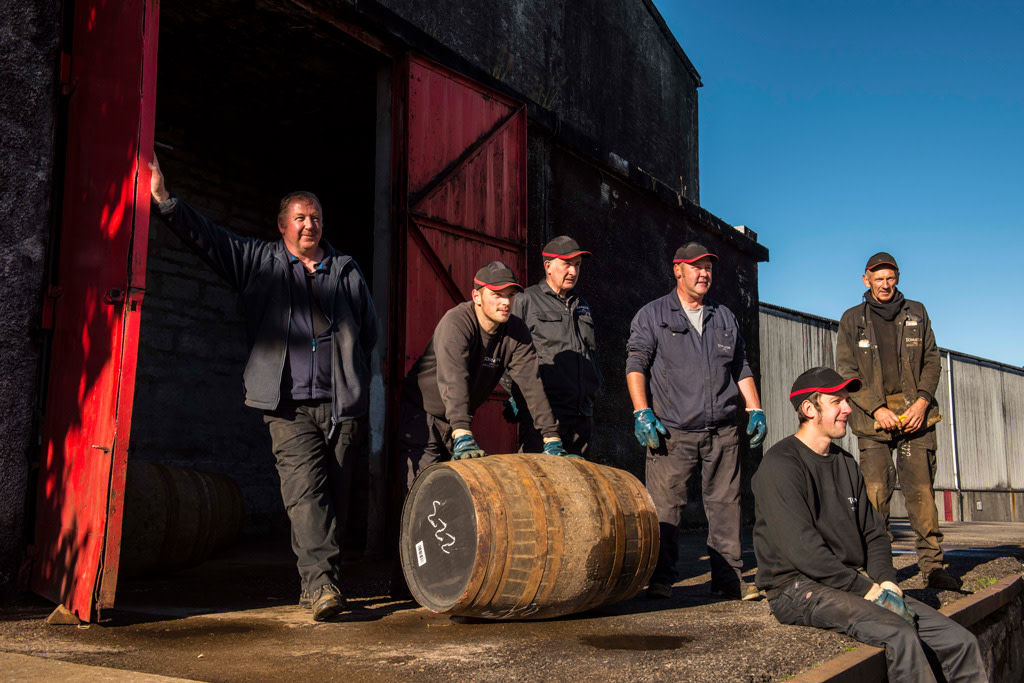 The next call, to take on a newly created General Manager role at a distillery that was once the largest in Scotland and had fallen out of favour, came in 2011. If he accepted, Eunson would look after everything from the malt coming in, to the distillation, maturation and recipes for all the whiskies.

“They sold it well to me,” he says with a wry smile. “Basically, the buck stops for everything with me.” Two years ago, Eunson was asked to choose his new title. After some thought, he suggested General Operations Director – “So GOD,” he laughs; in the end he had to settle for “DOD” – Distillery Operations Director.

The beauty of working at Tomatin, according to Eunson, is that he and the 62-strong team are masters of their own destiny. “We have gone from being a distillery which made lots and lots of spirit to go into other peoples’ whiskies. To the complete opposite way round percentage wise,” Eunson says.

In the 1970s, Tomatin produced 12.5 million litres of pure alcohol a year making it the largest in Scotland. Today, the Highland distillery produces less than two million litres a year. Of this number, 1.1 million goes into Tomatin in its various forms, roughly 400,000 litres are swapped with other distilleries in exchange for whiskies for their Antiquary, Talisman, Big T, Ancient Clan and other blends, and 100,000 litres is sold for cash.

Apart from malting and bottling, every stage of the traditional production – milling, mashing, fermenting, distilling, ageing and blending – takes place on the 140-acre site. 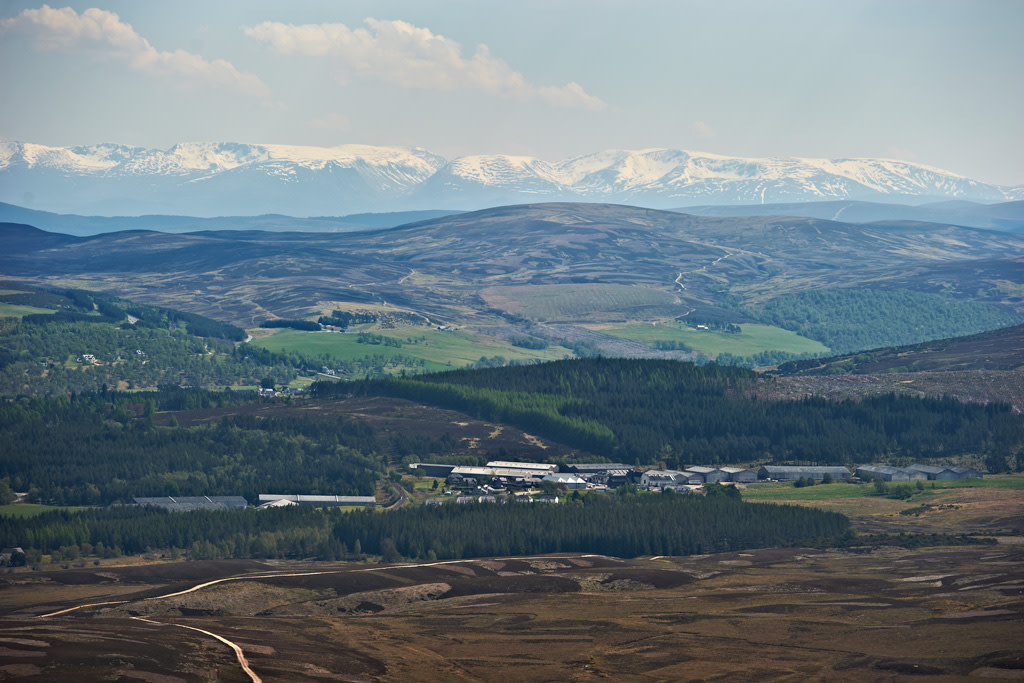 Situated high in the Monadhliath Mountains

“It’s great to be in control of all that ourselves,” Eunson says. “In the last 12 to 15 years, we have had a complete change of tact. We’ve reduced the volumes we’re making and it’s all about quality over quantity.” The gear shift is clearly working. Since its rebrand in 2015, sales have soared by 83% and visitor numbers to the distillery are topping 50,000 a year (in non-pandemic times).

Tomatin produces a range of unpeated single malts from the entry-level (£30 a bottle) to the 50-year-old-plus (£10k+ per bottle). In their vast warehouses, the team is sitting on almost 200,000 casks and Eunson oversees it all.

“It is one of the few jobs I would have thought in the world that you can do for 30 years and still look forward to going into work,” he says. “My job is wide and varied and never the same two days running.”

In his latest project, and the first “serious launch” since the rebrand, Eunson has sourced rare Monbazillac, Sauternes and Rivesaltes barrels to finish three parcels of nine-year-old single malt. In typically self-deprecating fashion, Eunson says: “The stars aligned basically. We had released our Sherry-cask finished Cuatro and were looking at alternatives and these wine casks became available. When the cooperage told me about them, I asked them to hold the casks and got straight on Google.”

The cask finishing trend has been one of the biggest changes Eunson has witnessed in his career. He says: “It used to be, ‘Well if it was a tree at some point in its life then you can use it for maturing whisky’, whereas now there is so much more care and attention put into it.

“Some of the companies I have worked for… Allied, no longer exist, so I can say what I want about them. They had codes on their stock system for seven-fill and eight-fill casks. By the time you’ve filled it seven or eight times, there’s not a lot of flavour going to come from the wood.”

While Eunson says he’d never say the cask is the most important part of the process, he is not shy in professing it is the most influential. 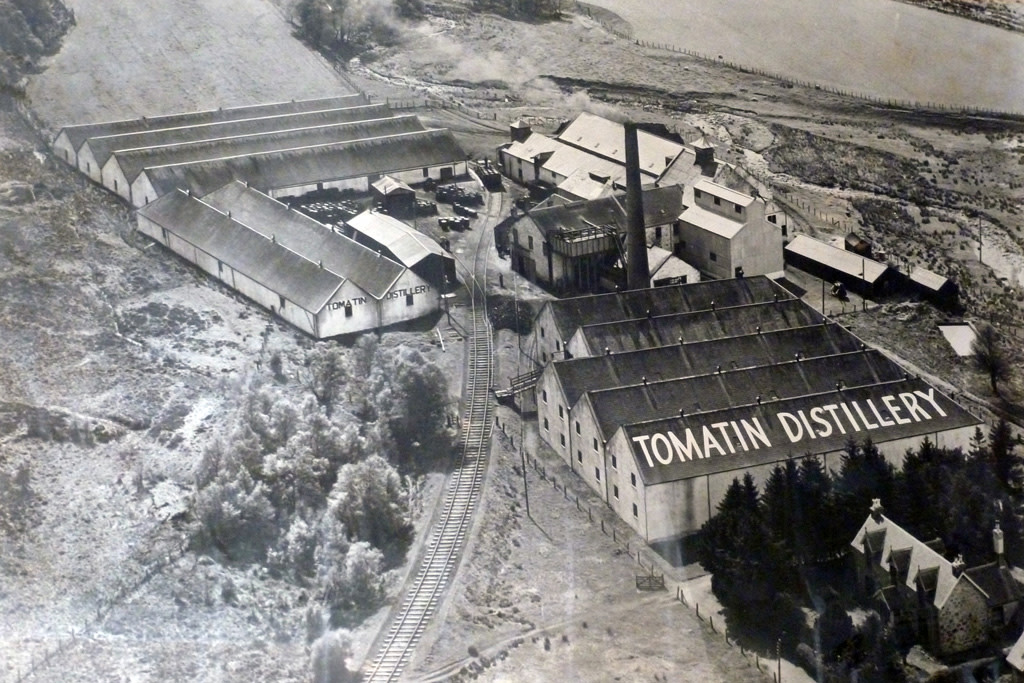 “What a lot of companies are doing now, ourselves included, is look at the raw materials – different barley varieties, different types of malt, different yeasts, different lengths of fermentation times, different cut points in the stills – you can play around with all of that but it is still only going to arguably contribute 25 to 35% of the final flavours. Seventy to 75%, even 80%, will come from the time spent in the cask during maturation.

“So that is where we have to put the attention to detail because it’s going to have such an impact going forward onto the final character of the whisky we produce.”

Computerisation is another huge change in the industry. And not one Eunson thinks is strictly positive.

“It’s a good thing in that if you’ve got a computer and sensors running the pumps, setting the temperatures and suchlike, there is less room for human error and you get more consistency of spirit. So you know what your new-make spirit is going to be like but at the same time, that human error can sometimes lead to exceptionally unusual whiskies. You become almost a generic whisky, so we need to be careful to keep the individual characteristics there.”

The Tomatin Distillery is semi-automated. It is still up to the Stillmen to decide when to make the cut and how fast to run the stills by controlling the steam valves.

Whether it’s technology or trends, Eunson says the one constant in the Scotch whisky industry is change.

“We are always changing and trying to be innovative and look at different ways of doing things while still trying to stick to the traditions that have been there and the rules and regulations as well."

The industry might constantly be evolving but Eunson says the people within it are far more permanent.

“We have a Head Warehouseman who’s been working with us since he was 18 and he’s now 67. He has more or less done the same job in the same distillery for 50 years. He is showing absolutely no intention of retiring and he’s probably the fittest guy we have on site in reality.”

And how about Eunson? “I can’t see myself retiring at 60,” he says. “There is way too much that I want to do in the industry to even consider that. I’d probably think about retiring at 65… or maybe 66,” he quickly adds. We’ll believe it when we see it. 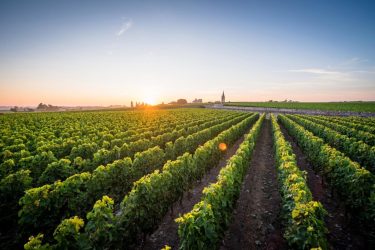