EditorialspiritsTop Whiskies Around The World 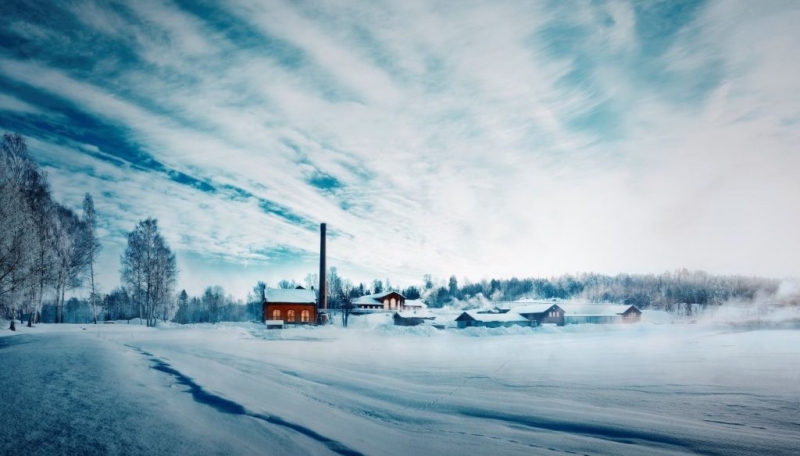 Scotch may lead the global whisky market but over the past decade many countries with no history in whisky-making have joined the industry, bringing with them cultural creativity, new ingredients, and a huge passion for creating new and unique whiskies. While most countries across the globe are now trying their hand at whisky production, here are the top 7 we feel have made the biggest splash so far.

This list looks at whisky with no ‘e’, sorry America and Ireland! 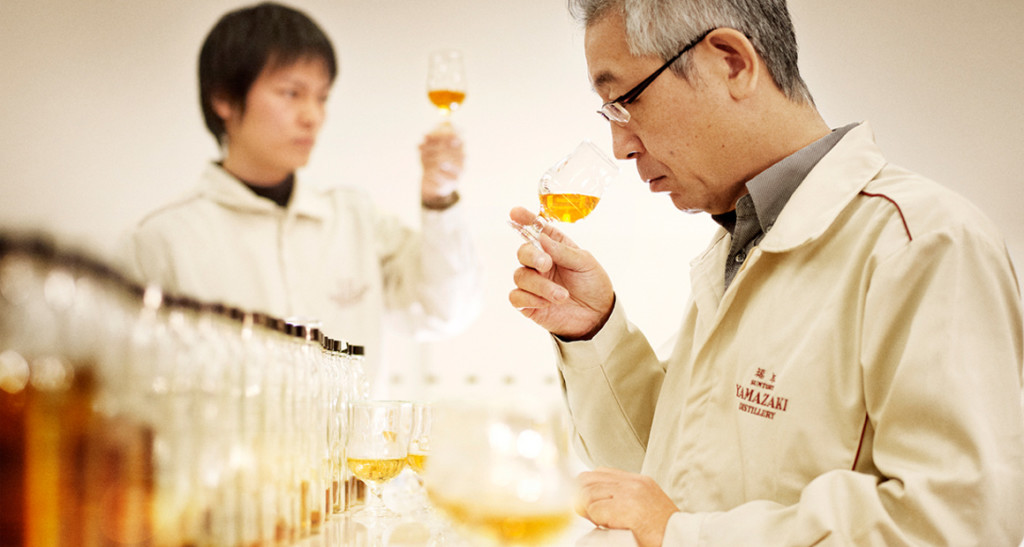 Japan has grown over the years to become one of the most collected whisky categories in the world. At the forefront, stands Suntory the owning company of famed brands Yamazaki, Hibiki, and Hakushu. Since the founding of the Yamazaki distillery in 1923 Suntory has led the charge for Japanese whisky both domestically and abroad, raking in international awards and creating ground-breaking marketing campaigns within Japan. If there is one country that is competing globally with Scotland and its whisky, it’s Japan.

The world’s most award-winning blended range, the Blenders Choice bring incredible smoothness with the addition of red-wine aged vintages. 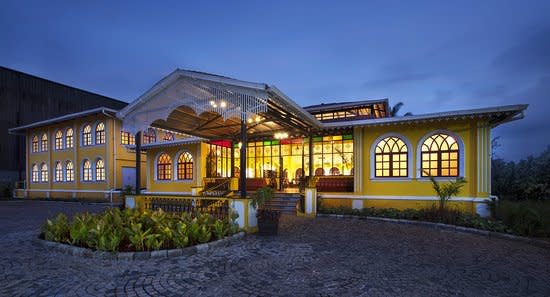 Located near Goa, Paul John is one of the leading Indian single malt makers, within a country where sugarcane spirit concoctions can be classed as whisky. These can’t be exported and still be called whisky, but for Paul John, the world is open. Paul John exclusively utilises six-row barley, unlike most distilleries globally that use the typical two-barley. The six-row variety imparts spicier, more vibrant notes, which help give Paul John whisky its unique character when compared with other fine single malts on the global stage. 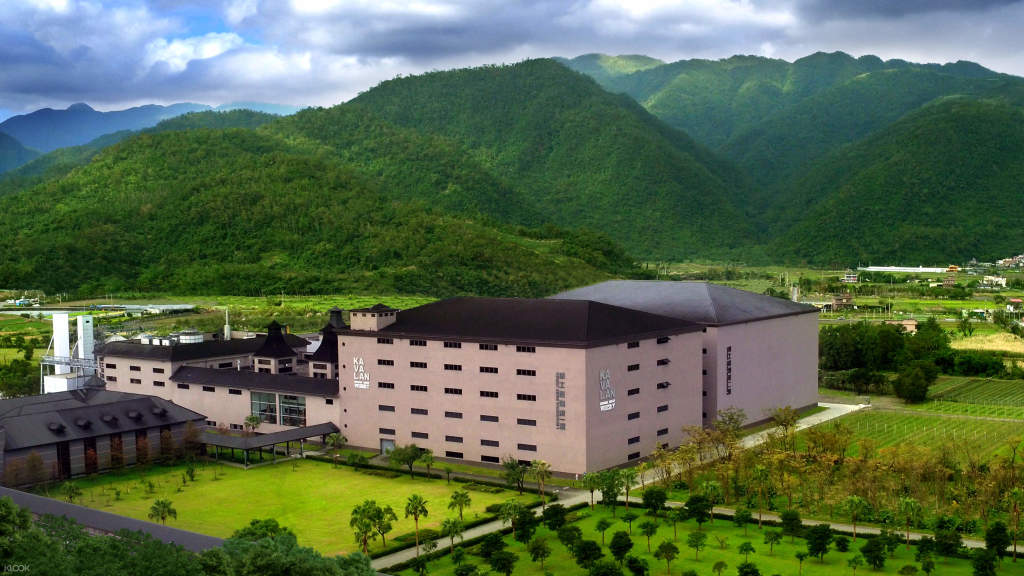 Since its inception in 2005, Kavalan has positioned itself and, Taiwanese whisky as a whole, as a powerful competitor in the global whisky scene. The distillery benefits from Taiwan's humid and hot climate which helps age the whisky much faster than in cooler climates. Sadly, this also increases the annual loss (Angel's share) from the barrel, but King Car, the huge corporation behind Kavalan can afford the loss.

Kavalan’s success is seen in the awards the team receives year after year, over older more established categories like Scotch and Bourbon. The master distiller, Ian Chang, will leave the company this month so changes are soon to follow for Taiwan’s whisky maker.

Light and balanced, with lots of fruit and vanilla, this is perfect for those unaccustomed to Kavalan’s cask strength Solist series.

Powerful, deep, and incredibly complex, this is Kavalan’s most award-winning whisky. 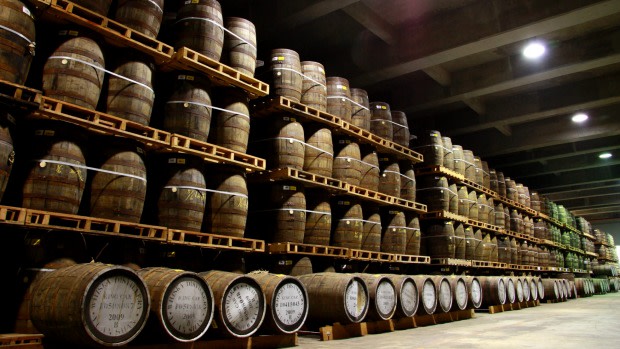 Sullivan's Cove in Tasmania enjoys somewhat of a cult following in the land down under, and for good reason. The distillery’s American Oak and French oak single cask releases have been named the World's Best at the World Whiskies Awards numerous times. Every release sells out instantly and the team aren't yet heavily focused on export as demand is high enough in their local Australian market. 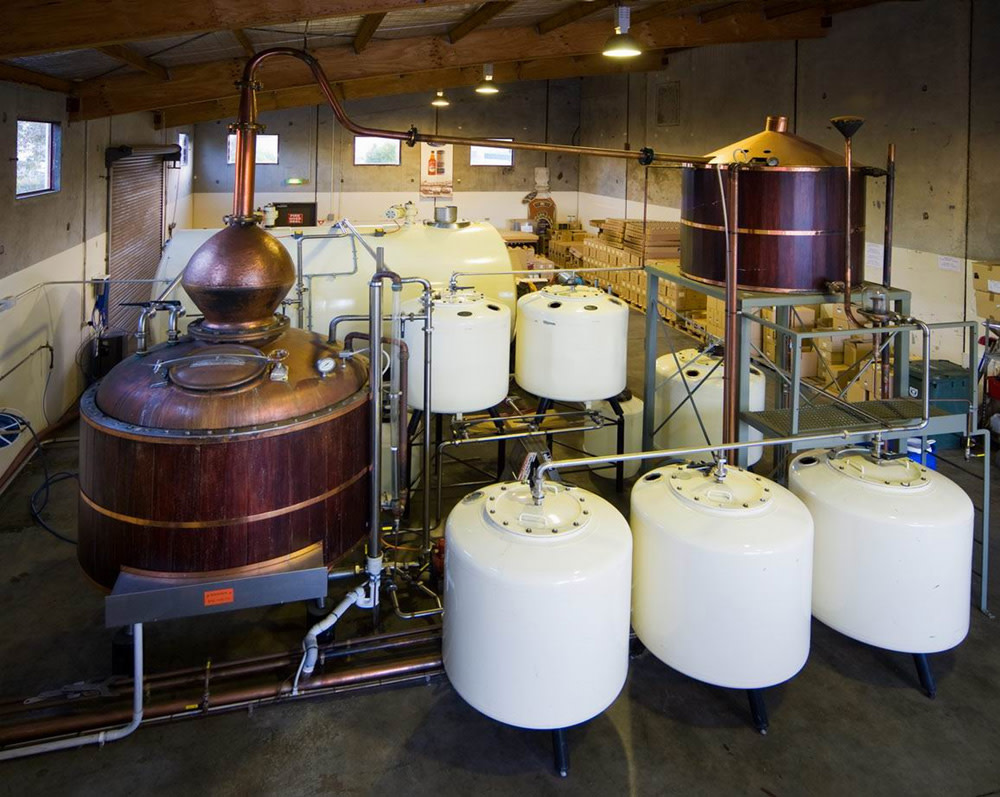 A release aged in both American oak and French oak casks, this brings coconut and cocoa to the forefront, followed by honey, almonds, and oats. 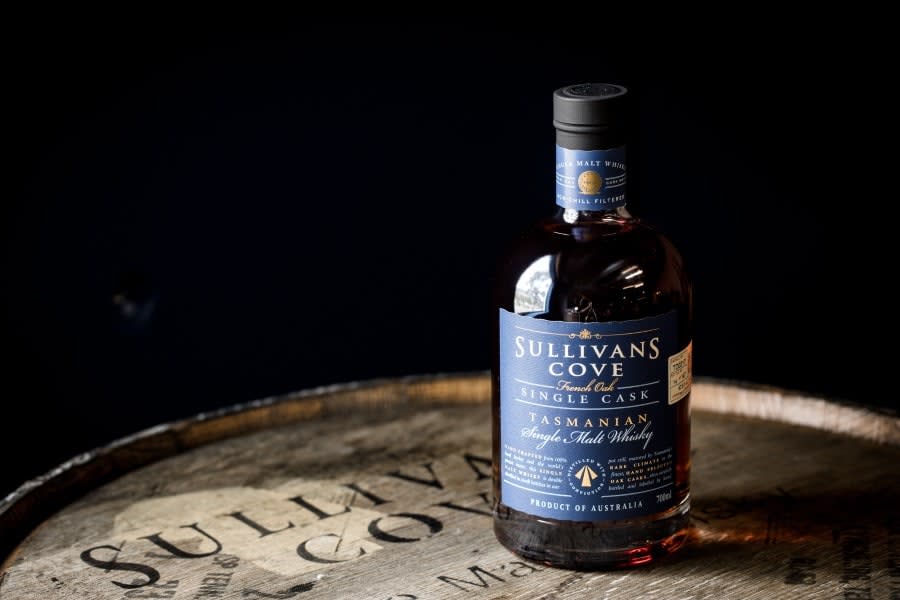 Previously known as the BOX distillery, High Coast is headed by Roger Melander, an ex-engineer with a love for experimentation. Located is Sweden, High Coast began distilling in 2010 and has since experimented with different malts, yeast strains, and fermentation processes, however, the real experimentation comes in their use of casks. Due to the cold climate of Sweden, which fluctuates greatly in the area where High Coast is located, the team experiment with placing the casks higher above ground and under, as they say this effects the flavour. The team also uses smaller casks, which allows the whisky to age faster. Speaking to Melander he also mentions experimenting with casks of different shapes, and speaks of his experiments with square casks. A very exciting producer indeed!

The was aged 63 months, at 63 meters above ground, bottled at 63% ABV, made using barley peated to 63 ppm, and aged in 63 litre casks. A clear look into High Coast’s precise, experimental style.

Its name, Delicate Vanilla, speaks true with the note at the forefront, alongside berries, apricots and toffee. 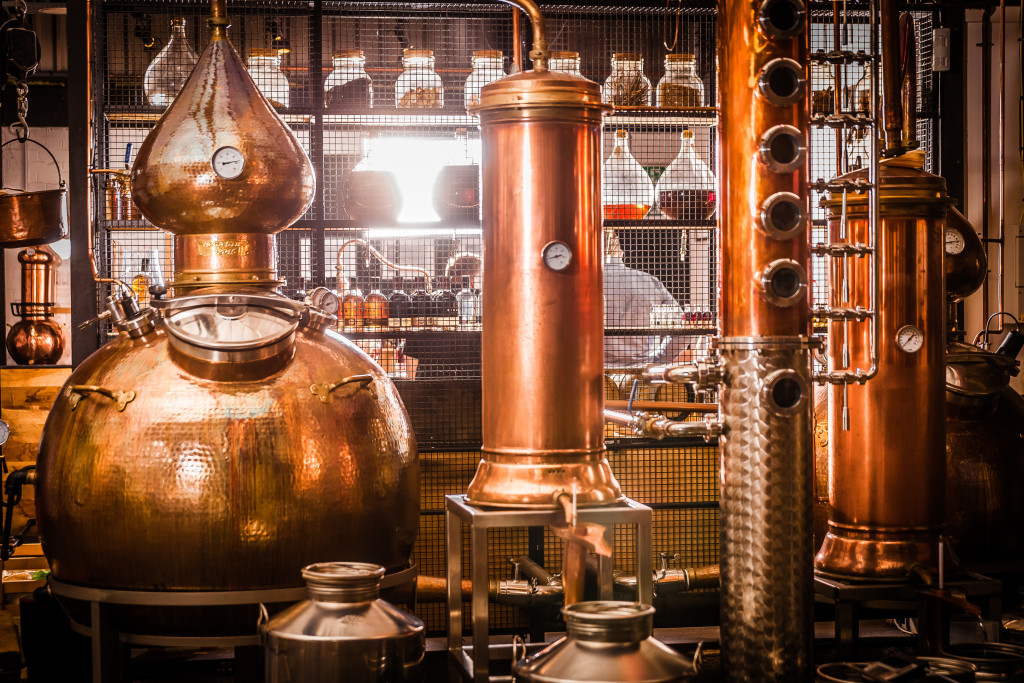 While the first Bimber whisky casks were laid down in 2016 in London, the distillery has already build a name for itself. Founded by Dariusz Plazewski, the Bimber distillery released its first single malt in 2019 but has also produced a range of impressive premium spirits, which launched to keep the distillery afloat while the whisky matured. It’s portfolio of gins, infused vodkas, and rums show immense creativity and a habit of challenging the norm, traits that have cemented a strong following for Bimber and helped the brand amass a cult-like following.

With the re-charred cask allowing the whisky to further be impacted by the wood we see strong notes of caramelized fruit, spice, and a soft hint of vanilla. A great first release in the Bimber Re-charred series.

Made with one of the rarest teas in the world, this gin is flavorful and fragrant with oolong tea at the centre. Citrus and lavender notes arise, with the influence of campfire smoke in the background. 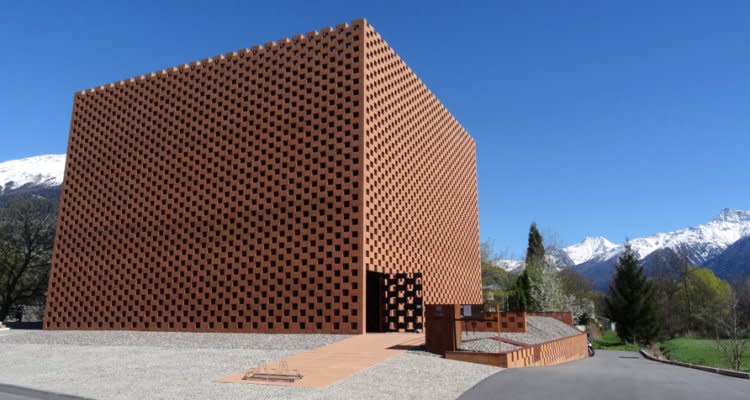 PUNI was founded in Glorenza, Italy in 2010 and stands out as a  distillery within a large, cutting edge orange brick cube. The team at PUNI utilize their own rye variety that the region is known for which they mix with malted barley to create the distinct PUNI character. Located within the Alps, the surrounding area is perfect was whisky production. Taking Italian craft to the next level, PUNI has also shone by winning awards for their sleek and simple bottle design. Have a look for yourself.

Aged in both Marsala and ex-Islay casks delivers an immense balance of smoke, dried fruits and forest fruits, with pepper and clove on the palate. A great example of the PUNI character.

Lighter than Alba this expression brings apple, vanilla, and soft caramel forward on the nose, while spice and fruit bring intensity on the palate. A young yet incredibly complex expression. 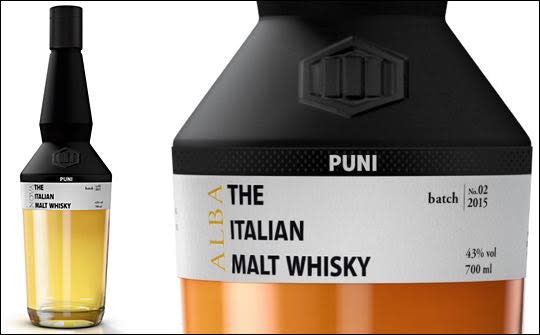 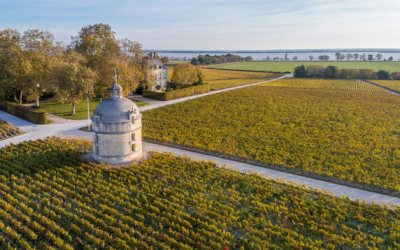