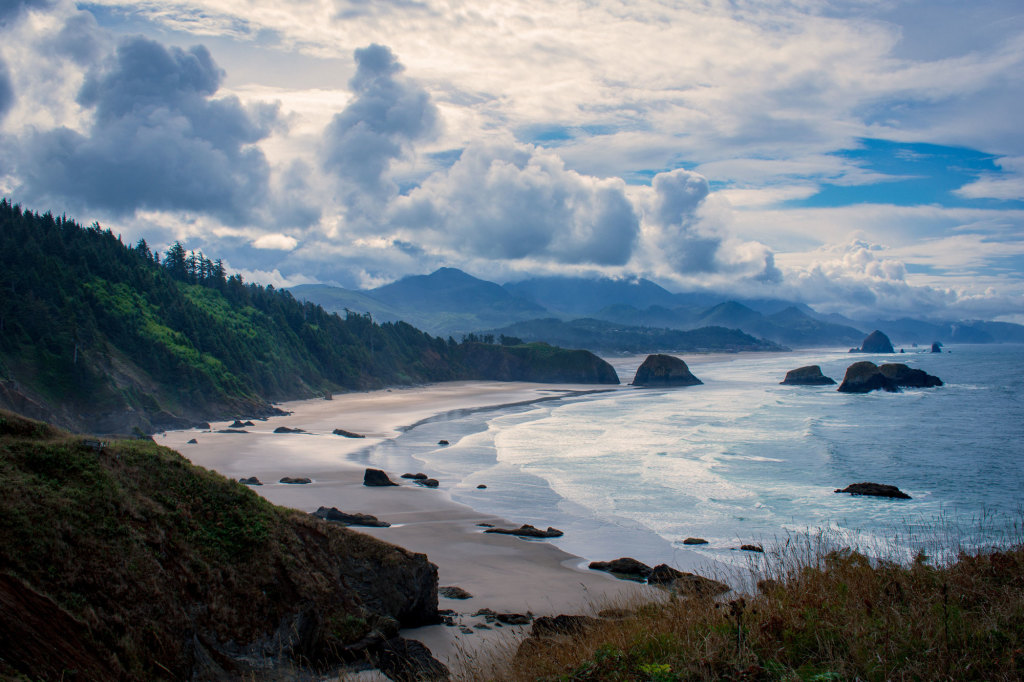 For many, the words “American whiskey” conjure up images of Kentucky, Bourbon and Rye. Two equally innovative and candid producers tell Holly Motion why the Pacific Northwest is perfectly primed to create sensational American single malts

The Pacific Northwest is the birthplace of some of the greatest innovations of the past 40 years. Microsoft, Amazon and Starbucks are just some of the multi-billion-dollar enterprises to come from the region with its spectacular mountainous ranges and lush forested land.

When it comes to drinks of the alcoholic kind, craft brewing has been the area’s most notable export. In California alone there are more than 900 breweries. Unsurprisingly, craft distilleries have followed a similar trajectory – swelling from 35 to over 2,000 in the past 17 years. What may come as a surprise is that single malt whiskey, rather than Rye or Bourbon, is growing apace and pioneering a truly exciting new flavour frontier with traceability and transparency at its heart. 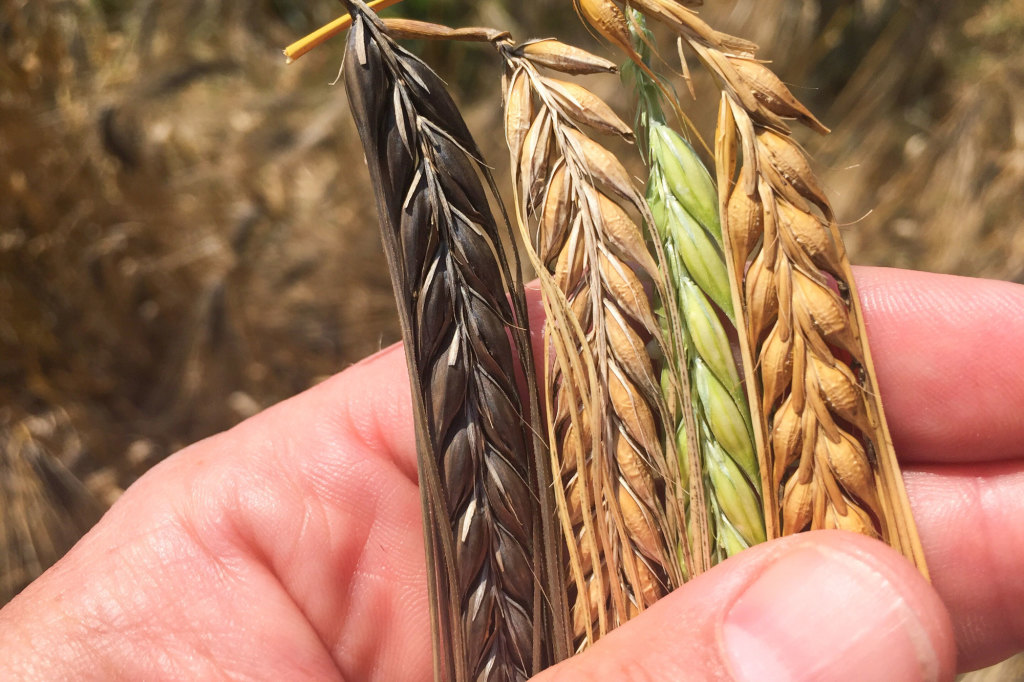 “The conversation you hear from almost every distillery on the planet is that barrels and time make whisk(e)y,” Riesbeck continues. “That is true in the most basic, basic way. But the reality is that it gives no real respect to the raw ingredients.

“We would argue that whisk(e)y starts in a field – and if you don’t have an appreciation for the grain that you are using and an interest in how you can develop and embrace that flavour, then you’re perhaps not getting the full experience of what whiskey could be.”

It sounds simple enough but, as Riesbeck explains, a seismic shift in global whisk(e)y-making convention needs to occur to produce a varietal-specific single malt that is truly a product of the Pacific Northwest. In Westland’s case, it has been almost a decades’ worth of work. The distillery has partnered with Washington State University’s Bread Lab to find a barley that puts flavour rather than yield first. 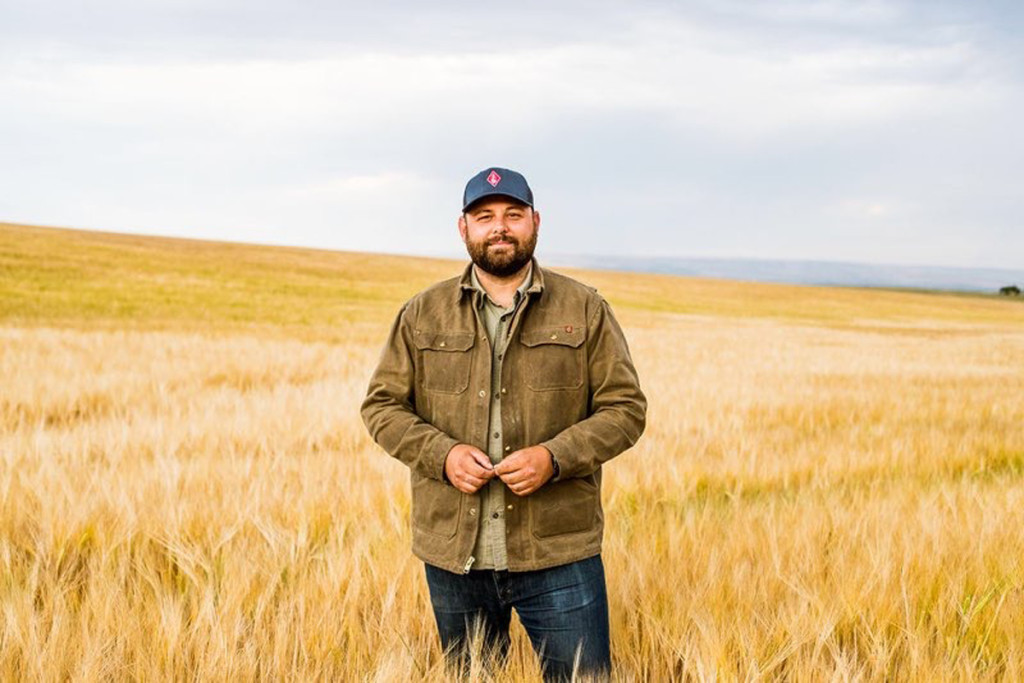 Whisk(e)y starts in a field, according to Westland's Chris Riesbeck

Westland’s funding of a PhD student is a sign of their long-term investment and it’s the company’s hope that the research produced should benefit the entire industry. But this is just the beginning of the process and many more stages are required to get from grain to glass. Once the barley is chosen, it can take years of testing to balance out things like stripe rust and other diseases before it can be planted in a Skagit Valley field. All this time, money and patience is in the name of one thing: flavour.

Travel 174 miles south and you’ll find Westward on Distillery Row, Portland. Founder and Master Distiller Christian Krogstad has been at the forefront of the craft brewing movement for the best part of 30 years. His role in the spirits sector is not to be sniffed at either – perhaps his biggest achievement is a certain Aviation Gin which was sold to Diageo for $610m in 2020 after actor Ryan Reynolds took on the brand. Brewing informs everything Krogstad does at Westward.

“We see ourselves coming out of the beer world,” he says with an enormous smile. “We are much more informed by that than we are by Scottish single malts or traditions.”

In a refreshing juxtaposition to the sometimes-cloak-and-dagger world of whiskey-making, Krogstad is an open book. “We don’t have a lot of secrets and I think that’s something that has gone back to when I was brewing,” he says. “If somebody wanted a recipe for one of the beers I was making, I would give it to them. There’s nothing about the product or the process that is secret.”

For the former brewer, imitation is most certainly the sincerest form of flattery. “If somebody wants to try and do what we’re doing then they are welcome to try,” he says. “But just like we’re not trying to copy Scotland, it’s not very interesting for somebody to try and copy us.”

Whether he’s producing a beer, gin or whiskey, Krogstad says his guiding principle is to create a flavourful and balanced liquid that isn’t palate-fatiguing. “My ultimate goal is to produce something that when you finish a glass of it, you immediately want another. I don’t ever want something that I make to be referred to as an acquired taste.”

Approaching single malt whiskey with a brewers’ mentality means fermentation is king. A nice, cool temperature and long fermentation produces a beer that Krogstad calls delicious and defect-free. This means there is little reflux at distillation and the spirit is very rich and textural.

“Our philosophy is not that the stills clean up the beer,” he says. “It’s that they concentrate it.”

The largely defect-free, rich spirit is perfect for maturation in new charred oak because it can stand up to the flavours. 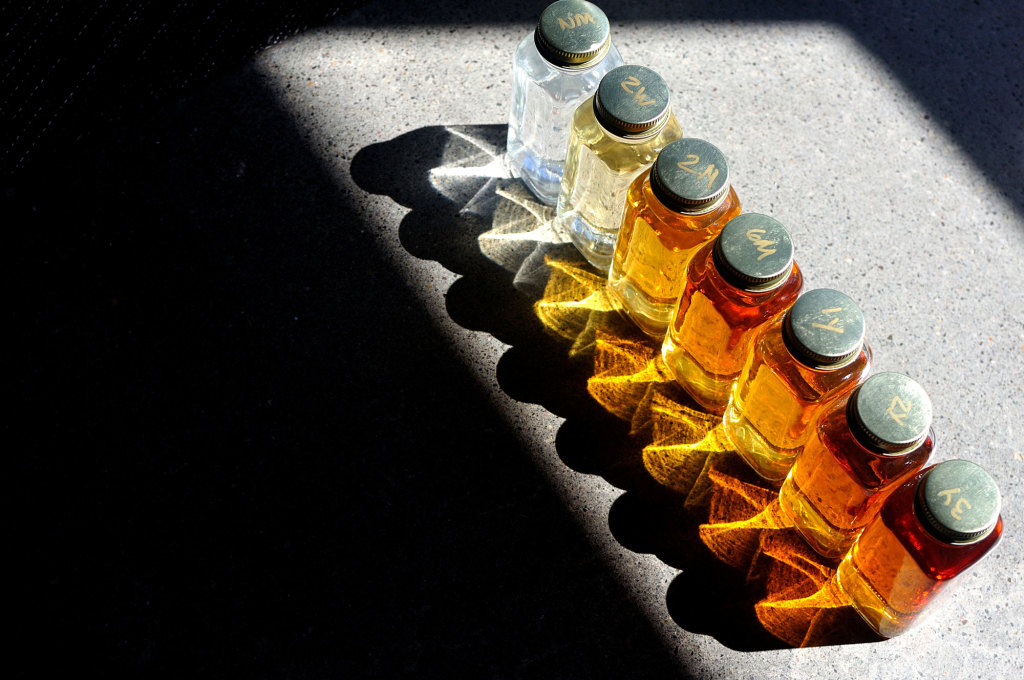 A flavourful and balanced liquid that isn't palate-fatiguing

“Because we’re not distilling it to a high proof, we have a lot of these great fruity esters from the fermentation that really come through,” Krogstad says. “If we aged it differently, we would want to distil it differently.”

Perhaps another hangover of the brewing world is innovation with raw materials. The team frequently experiments with different malts and yeasts to develop more flavours and characteristics. One of the more interesting experiments, according to Krogstad, has been a sourdough levain for the fermentation. “It was almost on a lark and it turned out fabulous, so we are making more of that,” he says.

Barrel trading is another inexhaustible playground for flavour development. When the team empties their barrels, they give them to neighbouring breweries for maturing their “big, 10%” imperial stouts for a year to 18 months. They will then return them to Westward where whiskies will get a final finish for a year. The process is then repeated ad infinitum. Rather than bringing in barrels from Spain or Portugal, Westward opts to work with local wineries, breweries, and tea and coffee companies.

When we speak, Krogstad is wandering around a “buddy’s vineyard” for a photoshoot. The indefatigable founder created a Tempranillo-finished whiskey after he was given a warped butt a few years ago that “turned out fantastic” with red fruit, dried cherry and redcurrant flavours. Every experiment is another learning opportunity for the Portland distillery and its founder and Krogstad speaks about all of them with equal excitement.

“I didn’t start this because I created some Business School brief. I started the distillery because I was brewing and I loved brewing. And I loved whisk(e)y and I wanted to do something interesting and bring something new to the conversation.”

The whiskey conversation has certainly changed since Krogstad founded the distillery in 2004. When he and seven others created the American Single Malt Whiskey Commission five years ago, there were a handful of members. Today, there are 160 – approximately 60 have products on the market and the remaining 100 are all ageing their liquid. A huge number considering the Federal Government has yet to recognise the category. 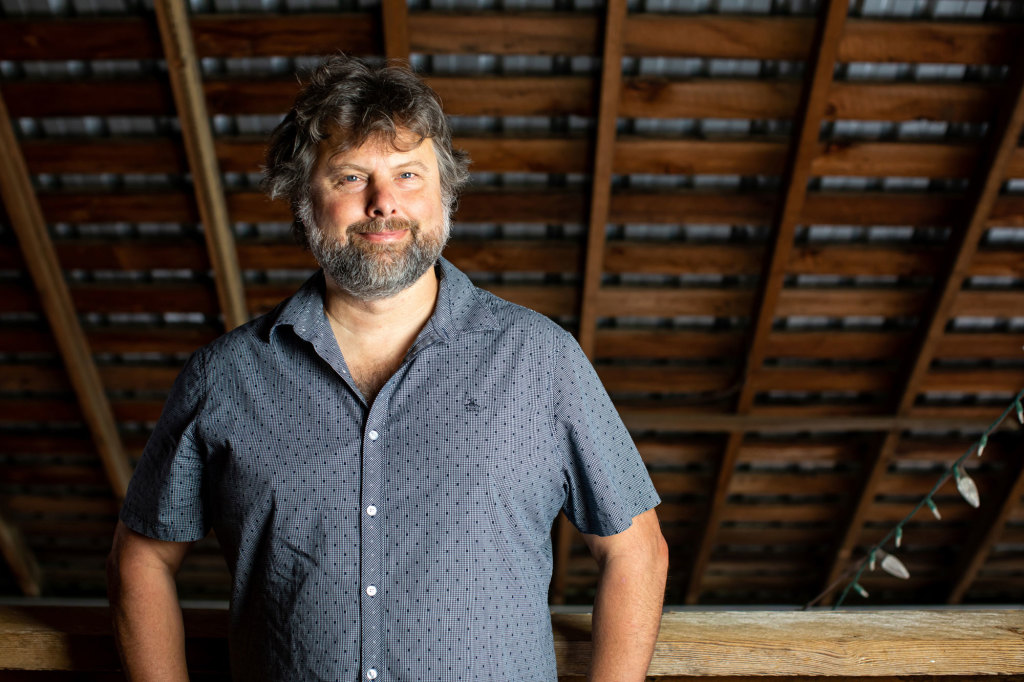 “It is all about transparency and authenticity now,” Westland’s Chris Riesbeck says. “Brands like Westland will win that war because we were designed with that in mind.

"From day one, we really wanted to be authentic [and] we wanted to be transparent. People should know what’s in a bottle of whiskey, they should be able to say without any sort of hesitation – when I buy a bottle of Westland, what am I getting? Well, you’re getting 100% malted barley, distilled in a single distillery, bottled no less than 40% ABV and aged in oak casks with no specificity to an age statement.”

When it comes to the future and the 160-plus American single malt producers, Krogstad says saturation in spirits is a long way off. “In brewing, every six or seven years you get a plateau in the market and everyone confuses a plateau with a collapse. This is the fourth or fifth time I have seen people worrying that the brewing industry is saturated, and I don’t know if it is or isn’t, but what I do know is that comparing the spirits industry to the beer industry, spirits is not saturated.”

Westland is days away from launching the realisation of its 10-year varietal-specific project with the latest addition to its Outpost Range – Colere Edition 1. “It is a really important thing for this distillery philosophically and frankly emotionally,” Riesbeck says. “It’s hard not to get a little misty-eyed about it. The idea was that we should create this not simply because we can but we should create something genuine because this region deserves it.”

You can now buy Westland Colere Edition 1 on pre-release: contact us to find out more. 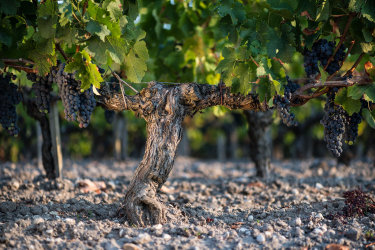