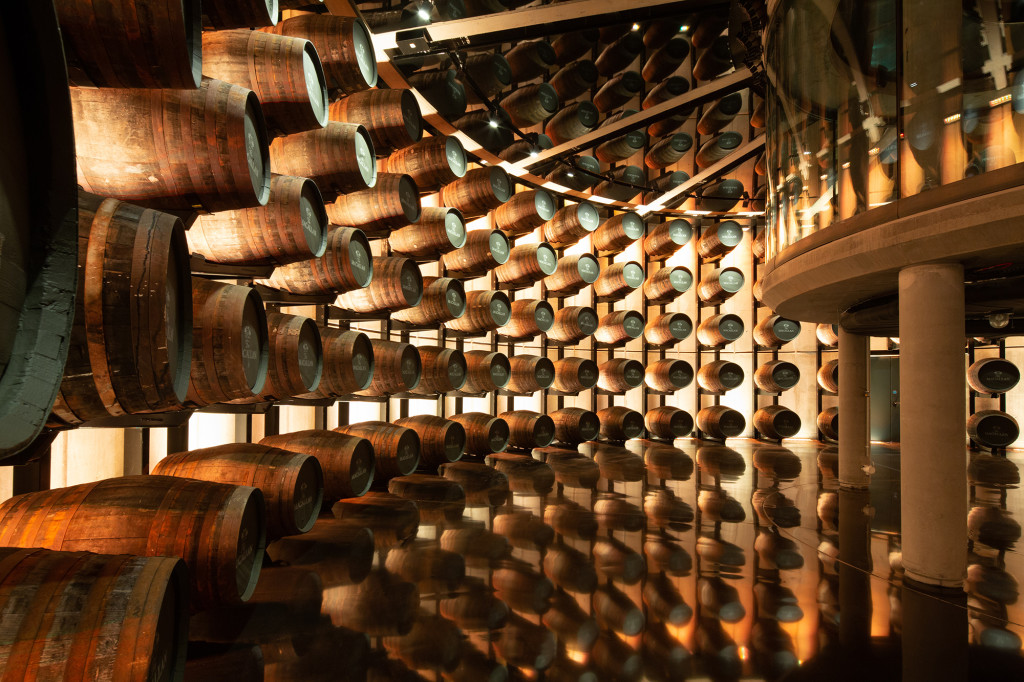 Macallan is one of Scotland's most popular whisky distilleries and its rare aged bottlings have become some of the world’s most collected and expensive whiskies on the planet. Founded back in 1824 it has been a stalwart of Highland Whisky ever since. More recently it has been at the forefront of the Scottish whisky revival and its 1926 release hit the headlines all over the world by becoming the most expensive whisky bottle sold at auction for an astronomical $1.9 million dollars!

We explore the history of the distillery and chart its incredible commercial success in the recent Scottish whisky revival and what today remain the best buys from the distillery.

The Macallan distillery was founded in 1824 by farmer Alexander Reid and became one of the few licensed distilleries following the Excise Act of 1923. In 1868, James Stuart took over the distillery and rebuilt it. Stuart ran the site until 1892, when Roderick Kemp, a distilling giant who previously owned the Talisker distillery, took over and led the distillery to success.

Kemp’s ancestors managed the distillery for over a century, until 1994 when the Highland Distillers Group took ownership. Finally, in 1999 the Edrington Group took control and Macallan has led the company to unprecedented growth. Most recently, in January 2020, Suntory, a long-time partner of Edrington, acquired a 10% share in the group.

Macallan whisky, through well-placed advertising, marketing, and brand-building, has managed to draw in young professionals to the brand, a sector that previously had little interest in whisky. From the turn of the millennium, the Macallan brand has gone from strength to strength, positioned today not only as a premium spirit but a luxury brand. The early 2000s saw the team at Edrington build the brand’s fanbase by launching a single cask program, the Exceptional 1. This increased rarity and exclusivity beyond widely available age-statements and would go on to be one of the most successful ranges under the brand. 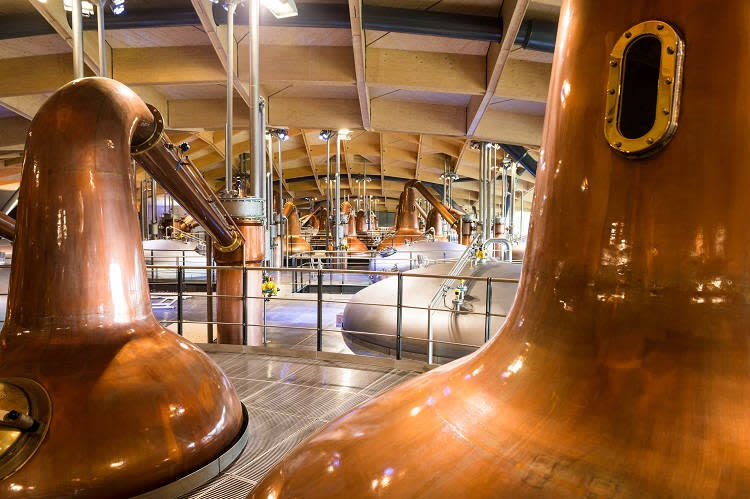 On their journey to becoming the most collected single malt Scotch whisky in the world, the brand released many different ranges, each with different receptions. To this day, the Macallan collaboration with Lalique on the Six Pillars set and the Macallan 72 Year-Old are two of the main drivers of their global success and gain notoriety in different Asian markets. To show the steep growth of the Macallan’s collectability we need only look at a Christie’s auction which took place in 2007. At that time, the Macallan 1926 sold for $US75,000. In December 2019, the same bottle sold for $US1.9 million, breaking the world record for most expensive whisky bottle ever sold.

Of the 40 bottles to be released of the Macallan 1926 – 12 of the bottles were released with a label created by Italian artist Valerio Adami, and 12 were released with a label created by Peter Blake, most famous for his artwork for The Beatles. The Peter Blake labelled Macallan hit the headlines with the sale of a set at Le Clos at Dubai airport for $US1.2 million. The same year saw a bottle of Valerio Adami 1926 sell at auction in Edinburgh for over $US1 million and at the end of 2018, a one-of-a-kind 1926 bottled designed by Irish artist, Michael Dillon, sold for $US1.5 million at Christie’s in London.

The records broken at auction for Macallan can be listed by the dozen these days, what is clear the Macallan’s growth as a collectable is astounding. Such a feat isn’t achieved overnight, and while the brand attracts much criticism from the whisky fanatics, their impact on the industry is real. Many whisky fans believe the quality of the spirit has dropped, as the brand continues to shift away from age-statements to NAS expressions. This wouldn’t be an issue, but many of these NAS products are seen by many as largely overpriced.

The brand invests greatly in advertising, PR, and events, in order to make the Macallan product match the luxury brand it’s perceived to be. Just last year, over £140 million went into opening the new Macallan distillery, a state-of-the-art facility that took years of planning and building. The new site again hit the headlines and has attracted thousands of visitors the world over since the site opened.

While not singlehandedly, the Macallan brand has helped lift the entire Scotch whisky market into the luxury sector and allowed many other Scottish Whisky brands to raise their price tags and grow in global markets.

Some of the best buys from the Macallan right now include:

The Macallan 18 Year-Old is a classic and one of the best expressions to taste for a well-rounded, deep understanding of the Macallan and their use of premium sherry casks hand-picked from Jerez. The Macallan has long been known for the rich depth that comes from their skilful creation of sherry-forward whiskies and the rich depth of the 18-year-old is a perfect example and what they can do. While many of the higher aged expressions from the Macallan are hard for most to open up, due to their rapidly appreciating value, the 18-year-old is still at a price that allows fans and collectors alike to open and savour without a heavy heart.

Notes: Rich dried fruits burst through on the nose, with figs, raisins, and a touch of roasted nuts all from the influence. The palate brings hints of citrus alongside the rich fruit, joined by warm spices, and a touch of oak.

The Edition series by the Macallan, now on its 5th Edition, has grown increasingly popular over the years, both as a collectable and a range to drink. As each new Edition launches, the previous ones grow more expensive. Today, the Edition 1 sells for over 10 times its original value upon release in 2015. Out of all, the Macallan Edition 4 is one of the most balanced in the series, and includes liquid aged in seven different types of sherry casks. An affordable and very enjoyable dram.

Notes: The nose opens with walnuts and dates, a touch of orange peel and some orchard fruits. The palate is rich and smooth with honey, milk chocolate, and a hint of winter spice. The finish brings more spice, paired with citrus and rich sherry.