EditorialspiritsLouis XIII: the making of an icon

Louis XIII: the making of an icon 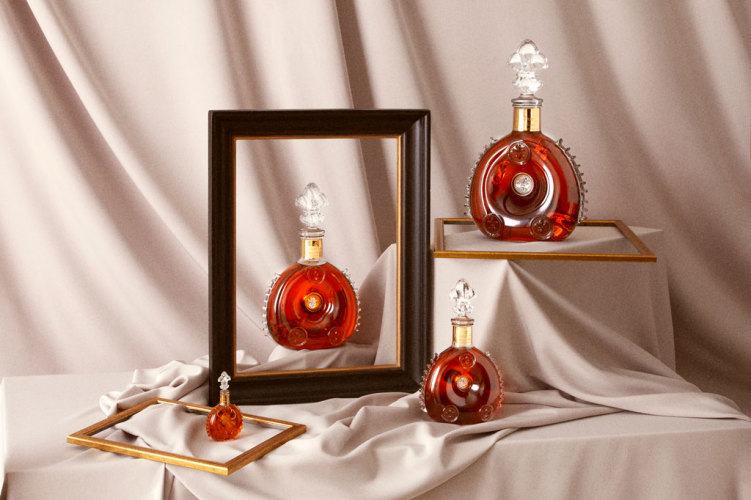 Louis XIII is one of those spirits that almost transcends its own category – and rightly so. It has everything: the history, the provenance and exceptional quality. Holly Motion explores the fascinating history of the "king of Cognacs"

Louis XIII has been adored by dignitaries, royalty and the glitterati throughout its near 150-year history. Everything about it, from the grapes to the glass, is of the highest quality. It has been present at some of the most momentous occasions in modern history – served at European royal courts, poured on the maiden voyage of the SS Normandie and Concorde, and quaffed by Agatha Christie on the Orient Express. It has been a favourite of Prime Ministers and dabbed on the wrists of fashion icon Coco Chanel.

So what is it about this Cognac that has captured the hearts and minds of so many influential people throughout history? Working from the outside in, Louis XIII is housed in an instantly recognisable Baccarat crystal decanter. Each one is crafted by hand and no two are the same. It comes in a number of formats, from the miniature 5cl to the six-litre Mathusalem. Few bottles look as exquisite or capture the light like the spiked vessel that wouldn’t look out of place in a gallery. The decanter is fashioned after a carafe that was unearthed on a 16th century battleground. Rémy Martin founder Paul-Emile Rémy Martin decided to model his Cognac bottle on the one that was exhumed because he was so taken with the design. This was quite a radical move at the time as Cognac was historically sold by the barrel. The decision paid off as the decanter has since become an international standard for quality and many have attempted to mimic its design.

There are numerous nods to history and Louis XIII’s royal namesake on the handblown decanter, including the 20-carat gold neck and handmade fleur-de-lis stopper. It takes a minimum two weeks’ craftmanship to produce a single decanter. This, however, is a mere fraction of the time it takes to produce the remarkable liquid within. Only the finest grapes from the Grande Champagne region are selected to one day become Louis XIII. Each decanter contains approximately 1,200 eaux de vie, distilled on lees, and aged for up to 100 years in traditional Limousin oak casks called tierçons that are over one century old.

It’s no exaggeration to say Louis XIII is the work of a Cellar Master’s lifetime. Baptiste Loiseau became only the seventh person to hold the role – and the youngest in the Cognac house’s history – when he took up the mantle in 2014, at just 34 years of age. Despite all the advancements that have occurred throughout Rémy Martin’s history, it is no easier today than it was all those centuries ago for the Cellar Master to know if the decisions he or she makes will affect Louis XIII’s end taste profile. It is Loiseau’s role to ensure these aromas are the same in a century’s time – something that is becoming ever-more difficult in a changing climate with tools that are disappearing before his very eyes.

The tierçons, named as such because Rémy Martin’s Cognac used to be transported in barrels of three on a horse-drawn carriage, are crucial to the history and taste profile of Louis XIII. There are tierçons in the depths of the Rémy Martin cellar that date back to 1744 – 20 years after Martin started producing Cognac under his own name. 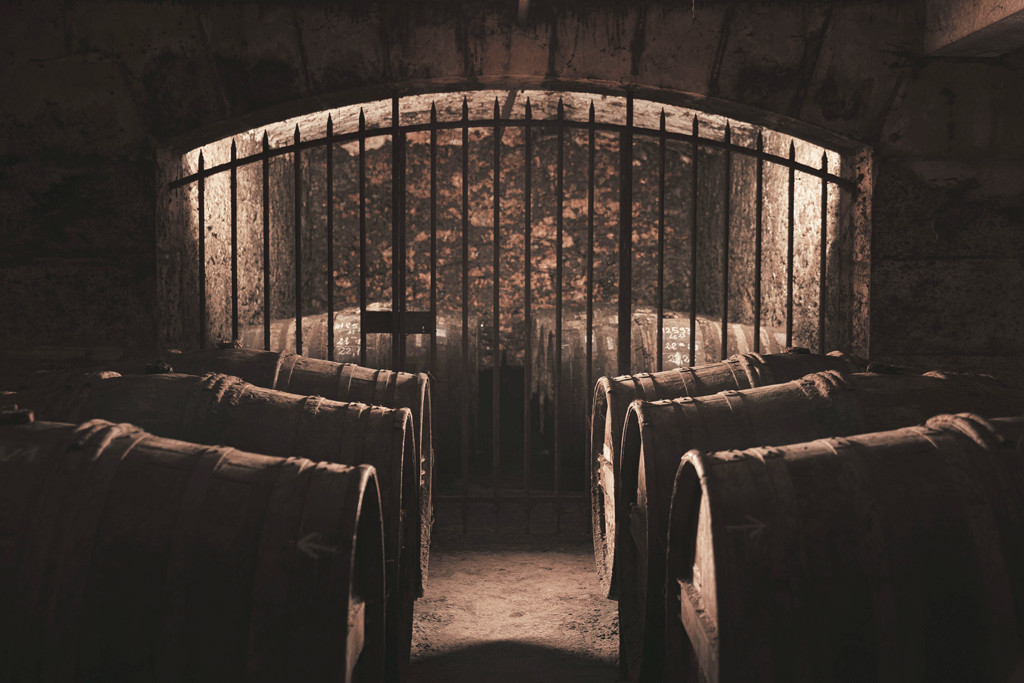 The art of coopering tierçons was lost to the ages

For a long time, the art of coopering these 550-litre tierçons was lost to the ages, as none was produced after 1917. This has become increasingly problematic over the past 20 years as the number of tierçons started to dwindle as one is sacrificed when another needs repairing. In 2012, then Cellar Master Pierrette Trichet made the bold decision to start this age-old tierçon coopering practice again, for fear there might not be any left for generations to come.

This project to resurrect the art and safeguard the future of Louis XIII took years to master. The Rémy Martin team enlisted the help of various experts in their field to recreate a tierçon that was faithful to the ones produced in the 18th century.

A tierçon must be made from a Limousin oak tree that is up to 180 years old. Once felled, the oak needs to be split and air-dried for a minimum of three years. The new tierçon is then filled with new eaux de vie to mature before it is ready to be filled with the eaux de vie that is one day destined to become Louis XIII. Even after creating countless prototypes, it’s impossible to know exactly how the resulting liquid will taste when it’s ready to bottle in almost a century’s time.

From the grapes, to the maturation vessels, and decanter, everything about Louis XIII is rich in history and savoir faire.

The world around might change, but there is some comfort in knowing that the "king of Cognacs" in your decanter – or better yet, rocks glass – is as fine as the liquid dabbed on the wrists of Coco Chanel and imbibed by the statesmen and dignitaries of their respective times. 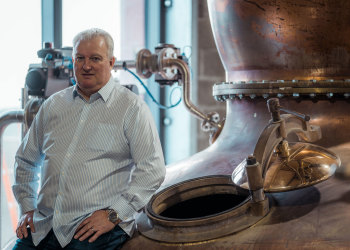