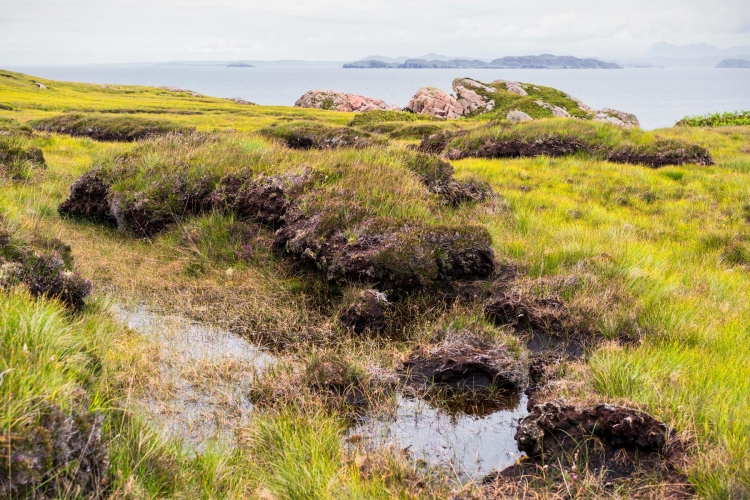 It’s one of the oldest styles of whisky in the world and has been known to unite as much as it divides. So why is a Pacific Northwest distillery moving heaven and earth to produce the first batch of American peated malts? Holly Motion digs into it

Historically peat was used as a fuel source. In recent history, it has been a source of great fervour and one-upmanship as whisky producers clambered to create the peatiest whisky on the market. For the most part, this narrative and competition has played out on the remote and beguiling Hebridean isle of Islay and its nine malt distilleries. One even deciding the prefix “super” was required on the label because “heavily-peated” was no longer sufficient. But this could all be about to change as Seattle-based Westland Distillery finetunes an industry first: locally-peated American single malt whiskey.

“We are not trying to make it taste like Islay,” Co-Founder and Managing Director Matthew Hofmann says. “We want Solum to exhibit its own terroir and its own flavour influence so long as it tastes good.”

In the 10 years since it was founded, Westland has sought to challenge every stage of whisk(e)y-making convention from barley, casks and now peat. For the past five years the team has been encountering setbacks while they navigated the uncharted territory of producing peated malt in the United States. The first was the discovery that a peat malting company didn’t exist in America, despite Washington State boasting 50,000 acres of peat.

While Hofmann worked on options closer to home, Westland turned to the historic Glasgow-based malt producer Baird’s. But he knew he had struck on something and eventually started working with a start-up malting company, Skagit Valley Malting, to produce what the company believes is the first commercially produced batch of peated malts in America.

Pioneering a locally-peated whiskey created all sorts of headaches – or as Hofmann calls them “interesting challenges” – for the team. In one of the first blind tastings, peat flavour notes were entirely absent.

“When you are trying something new like this, there is an inherent amount of risk,” Hofmann says. “It’s very much an ongoing process and we are far from being finished. It’s more accurate to say we have barely begun on this project.” 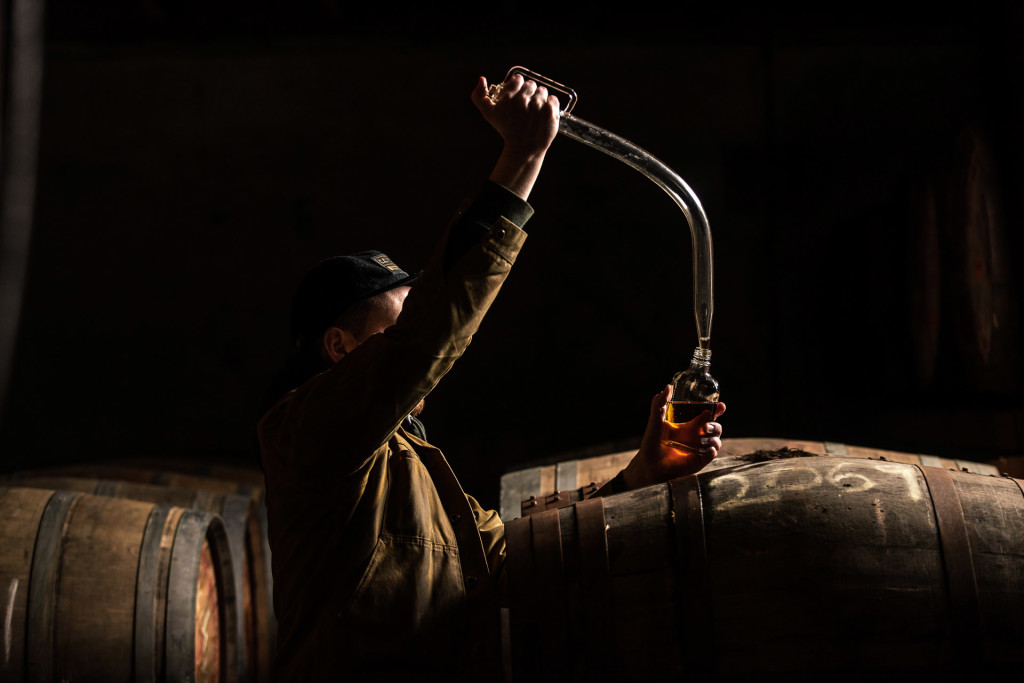 Westland uses approximately two cubic yards of peat from a local 30-acre bog which equates to a month’s production and roughly 100 casks of whiskey a year. Whereas others typically cut and drain peat – which has a negative impact on carbon dioxide and methane release, and damages the ecology of the area – Westland uses a different process with a backhoe which keeps the bog intact apart from the small amount of peat they use.

“The stuff we have got out here is wild,” Hofmann says with unfettered excitement. “There’s 11 different species of stagnant mosses. There’s wild cranberries. There’s wild crab-apples. There’s a lot more woody materials – cedar – that end up making it into the bog itself because the area is still heavily wooded as well. So, the result on the peat and aroma is very different.”

Hofmann said Westland will release Solum – Latin for “soil” – in winter 2023 but admits he doesn’t know what the product will taste like yet. He says there is a Mezcal profile at this stage, with vegetal smokiness and spice, but cask impact factors are currently unknown.

“This has been one of the most difficult things we have worked on here at Westland,” he says. “Which is saying something because we have a habit of diving headfirst into things we know very little about.”

One of the main challenges, Hofmann says, is the lack of industry and by extension experts in the country. “Nobody understands the impact of peat and how to use it,” he explains. “That can be quite interesting because when you’re learning it from scratch and you have zero base line knowledge, you tend to approach things in a different way.”

This has led to further innovation in production with engineers at the helm of the project and meant sustainability has been high on the agenda in the notoriously eco-cognisant region.

The exact destination may be unknown, but it’s guaranteed to be an entirely new take on a very old tradition.

You can now buy Westland’s Colere Edition 1 on pre-release: contact us to find out more.