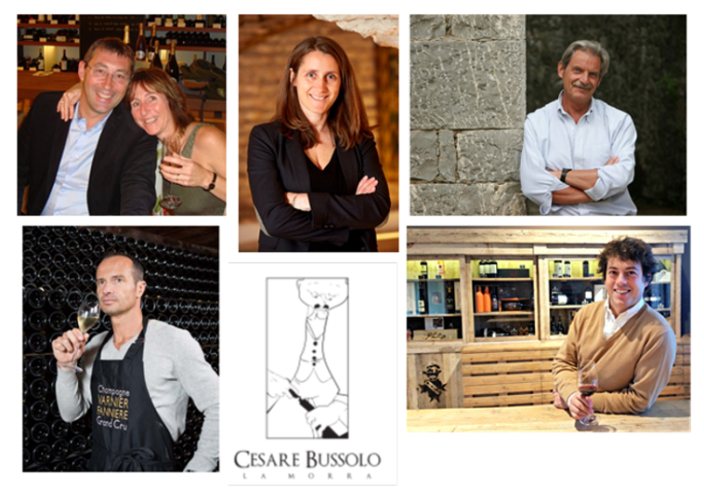 They make some of the world's great fine wine, but what do they choose to drink themselves? What do they pour for their friends? Jessica Bryans asks five top producers to share what's in their glass...

When visiting a great producer I always wonder what is in his or her glass when work is done for the day. When you make incredible wine do you drink anything other than your own? And if you do, do you drink the wines of neighbouring vigneron friends or do you move outside your region?

My curiosity got the better of me and I decided to ask a handful of the producers we work with to reveal what their favourite wine is RIGHT NOW. One stipulation was that they couldn’t pick their own wine -  unless, of course, that is all they drink. Here are their answers:

Francine admits that lately she has been drinking her own wine (she specifically referenced Au Pied’s 2012 Puligny Montrachet La Garenne 1er Cru). However, she is also a fan on Francois Villard’s 2012 Condrieu Grand Vallon; a creamy and minerally concentrated 100% Viognier made from 20 year old vines.

When I first met Carlo Ferrini in Montalcino last month it was clear from the first minute that the man has impeccable taste; our lunch meeting began with a lovely bottle of Champagne Egly-Ouriet Grand Cru! So, it came as no surprise when he named 1995 Krug one of his favourite wines right now. Among other favourites Ferrini named Roberto Voerzio’s 2010 Barolos and the wondrous 2005s of Coche Dury.

Giovanni admits that lately he has been enjoying the family stash of Castello Fonterutoli Gran Selezione 2011, a selection of the best 50 parcels (of 120 parcels) from the 5 terroirs of the Castello di Fonterutoli. When drinking the wine of another producer he loves Isole and Olena’s 2011 Cepparello, a great wine that he regards as the Siepi of the Chianti Classico region.

Cesare didn’t mention his own wine – a beautiful single vineyard Barbera called Santa Lucia that I happen to be obsessed with - however he did name a wine that he has a hand in making as Assistant Winemaker at Roberto Voerzio.  He calls Voerzio’s Barolo Cerequio 2000 "fabulous", naming it as his favourite wine of the moment.

Friend and fellow Champagne producer Anselme Selosse makes Denis Varnier’s current favourite: Jacques Selosse Initiale. This is the youngest and freshest of the Selosse Champagnes, a Blanc de Blancs made from three villages and three vintages.

So there you have it - a rare insight into the contents of top producers' glasses. For more information on these producers or on any of their top wines, visit our website or drop us a line at wine@frw.co.uk. 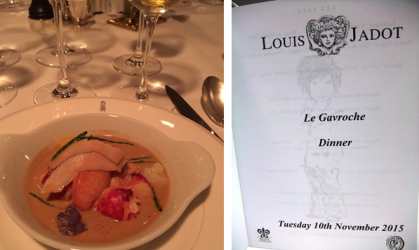