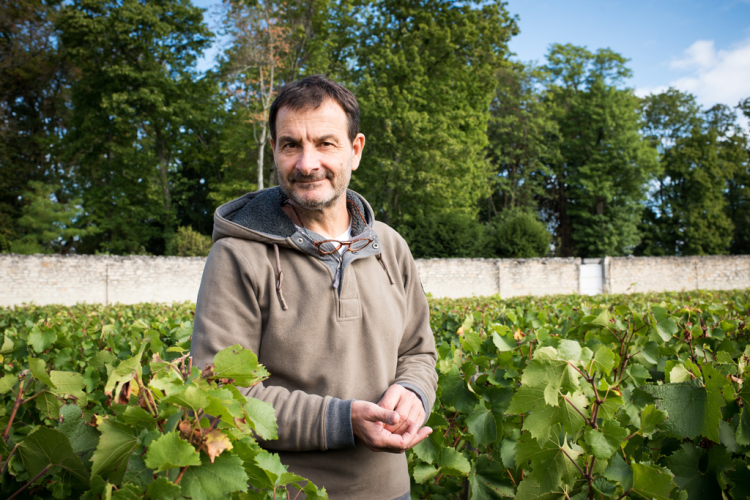 Meursault-based Domaine Roulot is one of the finest estates in the Côte de Beaune, with a long and storied tradition of winemaking. But it’s not just grapes that cross the threshold at this domaine. Owner and winemaker Jean-Marc tells us about the family’s fruit-based spirits – and how they’ve influenced his winemaking

When Jean-Marc Roulot wandered through the family estate’s cellars one, seemingly ordinary day, he happened upon something unexpected. The vigneron had walked the hallowed paths innumerable times during his legendary father Guy’s life and during the 15 years since his sudden passing in 1982. But there, in a long-forgotten corner of the cellars, lay 12 dusty bottles of apricot liqueur.

Jean-Marc knew all about his father’s production of pear and apple brandy, and his family tradition of producing marc de Bourgogne and fine de Bourgogne. The still, which he used and remains in operation today, dates back to 1866 and used to be on wheels so the family could move from village to village. So well-known was this distillation heritage, in fact, that Jean-Marc’s mother used to joke that the still paid for their vineyards. What came as a surprise to the actor-cum-winemaker was the existence of L’Abricot.

“I had never seen him make this liqueur,” the 65-year-old says. “It was absolutely delicious and I wanted to try to find this recipe.”

This discovery in 2008 set Jean-Marc on a mission to reproduce the liqueur from instinct, as no recipe existed, and increase the estate’s staple of brandies, eaux de vie and liqueurs. In some instances, the winemaker was able to follow recipes and meet with fruit producers to reinstate his father’s relationships. For others, he had to forge his own path.

“I wanted to reconnect with that [tradition],” he adds. Jean-Marc says he’s always had a passion for distillation, having learned the skill from his father, and feels it has influenced his winemaking. 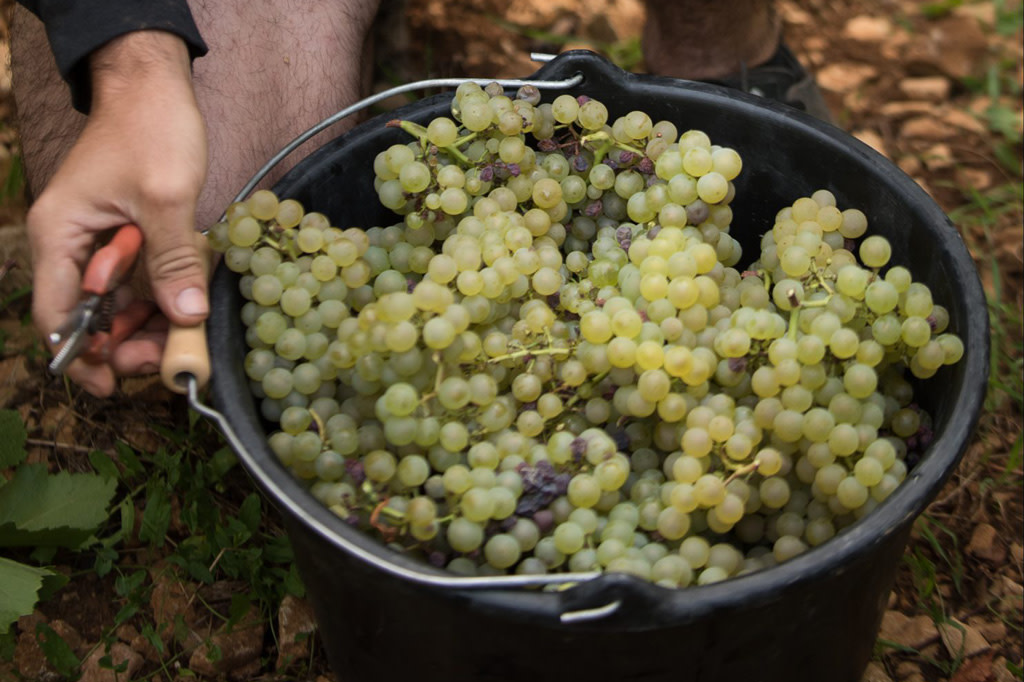 When distilling, Jean-Marc focuses on two things: purity and authenticity. When asked, he says it is of paramount importance that the end product tastes like the fruit. It seems obvious, perhaps, but this is not always the case with overly saccharine fruit-based liqueurs.

In order to achieve these two things, Jean-Marc has reduced the sugar levels over time – from 180g/l sugar 10 years ago to 160g/l in the latest iterations.

“Sugar is of course a flattering element in a liqueur, but it can also mask the fruit,” he says. “By lowering the sugar levels, I feel like I'm putting the fruit forward.”

From more classic pear and raspberry to the most recent addition, lemon liqueur, Jean-Marc says the fruit choices have largely been emotive.

“I chose to make a pear alcohol since my father already made this 40 years ago with fruits from the Hautes Côtes de Beaune,” he says. “He was doing the same thing in a much smaller amount with the raspberry than I am doing. For these two fruits in brandies, it is therefore a family tradition.”

The pears are sourced from the same site in the Hautes Côtes de Beaune that his father used, while the apricots (previously from the orchards of Chave) come courtesy of Laurent Combier (of Domaine Combier) in the Rhône. While he used to be able to source them locally, raspberries are now hard to find – and these, along with his lemons, come from further afield (Bulgaria and Sicily, respectively).

After finding the bottles of apricot liqueur and working with the fruit in that capacity, the idea occurred to Jean-Marc to ferment them to make brandy as well. He’s also turned his hand to lemon liqueur and doesn’t rule out further fruit experimentation, perhaps with grapefruit. 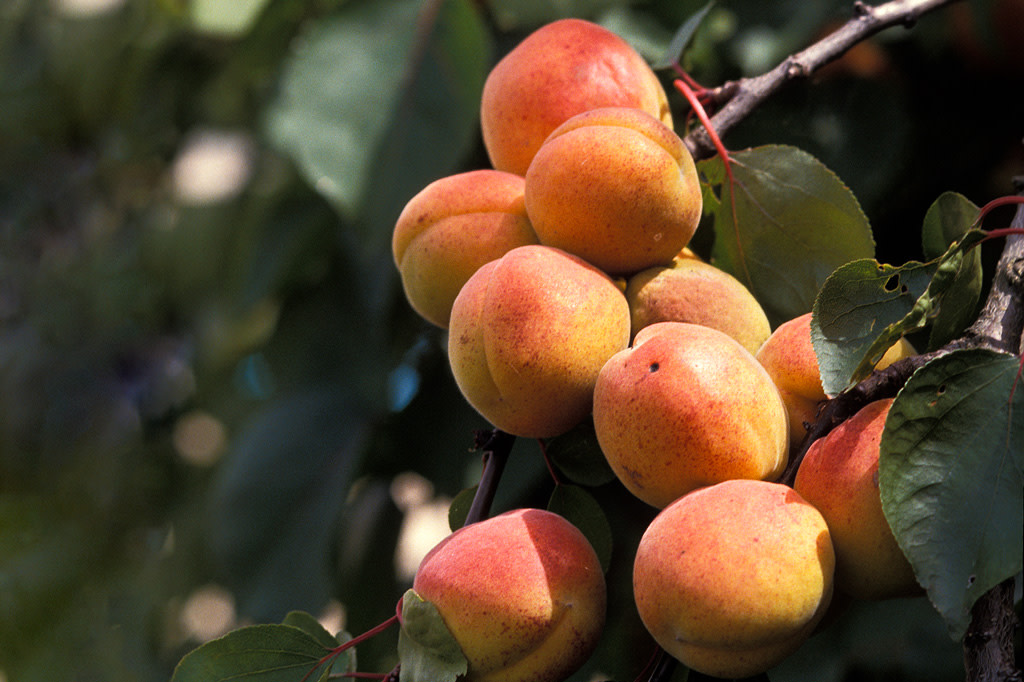 When asked about these fruits in relation to terroir, Jean-Marc says he doesn’t think they can reflect their terroir “as well” or “as faithfully” as grapes.

“Perhaps this is due to the size of the plant, the density of planting, the attention we pay to the work of the vineyard and all the care we take around the grape when it comes back to the winery,” he adds. “There is generally a ‘signature’ effect in grapes that I do not find in a fruit like pear for example.”

He does, however, think the distillation process has taught him a considerable amount.

“As we are mainly winegrowers, we seem to think that our knowledge on this subject has influenced the work on the still, but I sincerely believe that the precision that distillation requires has influenced us in the other direction, towards our work as a winegrower.”

One senses Jean-Marc’s discovery of those 12 unassuming bottles all those years ago had a much greater impact on him than merely influencing his production of superlative wines, and now, his fruit brandies, eaux de vie and liqueurs.

Find out more about L’Abricot du Roulot or Domaine Roulot 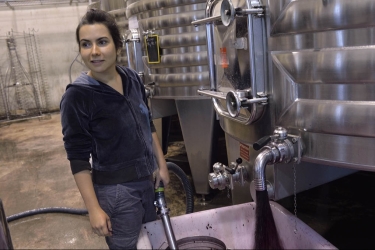