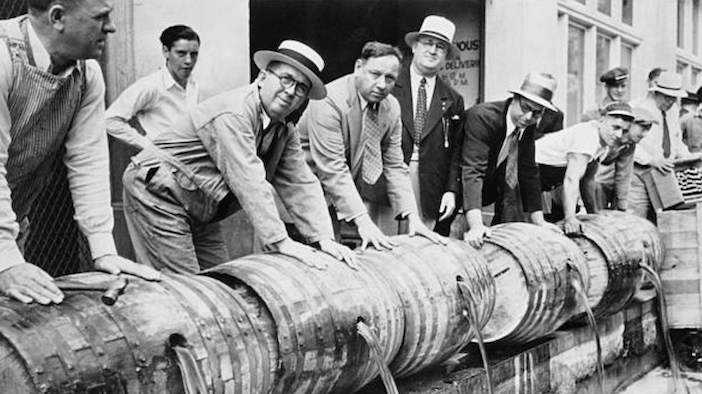 In the latest instalment in our Vintage Series, FINE+RARE explores the the vintage of 1934. With the repeal of the Prohibition act, the US wine market began its slow recovery, whilst in Europe after a string of dismal vintages, 1934 produced some of the finest wines in the pre-Second World War era.

Politicians don’t always follow through on their promises but the US president Franklin D. Roosevelt made good on one of his 1932 election pledges: repealing Prohibition just weeks before the start of 1934. After nearly 14 dry years, making and drinking alcohol was once again legal and revellers could happily toast the new year.

For Californian winemakers, however, there was still little to celebrate. What had been a fledgling wine industry before 1920 had been left in tatters, the number of Napa wineries falling from 120 to less than a third of that. A long, bumpy road to Cabernet greatness was barely conceivable for those remaining with so-called burgundy, Chablis and claret making the running.

However, there were some bright notes. The region’s pioneer, Robert Mondavi, arrived in the Valley in 1936 and said that he was"tremendously impressed by what I called the big four of the California wine industry . . . Inglenook, B.V. [Beaulieu Vineyards], Beringer Brothers, and Larkmead" and allegedly bowed his head when he drove past the first two.It would be another 50 years before Bill Harlan bought his 240-acre property that became Harlan Estate, which would go on to craft the “single most profound red wine made not just in California, but the world” according to Robert Parker.

On the other side of the Atlantic, there was little to smile about in the 1930s either. France –and the world’s–finest vineyards encountered the same malaise as the world’s economy but 1934 provided the one bright spot. Admittedly, the vintage didn’t quite produce the fireworks of 1928 or 1929, but it would be more than a decade until there was anything to match the 1934 vintage.

Among the recipients of a bountiful harvest was Burgundy. The late Henri Jayer –the man who converted an artichoke patch in Vosne-Romanée to the esteemed Cros Parantoux vineyard–said,“In Burgundy, it is a rare occurrence to see quantity happily associated with quality, as in 1999, 1959 and 1934.” Amid a depression, though, it wasn’t enough to simply make great wine; you had to sell it. In an effort to breathe life into the market, a fraternity known as the Confrérie des Chevaliers du Tastevin was established. Its founders declared “If our cellars are full, we must invite our friends to help us empty them.” Their evenings of Pinot-swilling bonhomie brought some cheer before they were brought to a halt by the onset of war in 1939.

With little appetite for parties in the mid-thirties, long-term vision was required for the Champenois, too. The powers that be at Moët & Chandon stepped up to the plate, designating what was an excellent year for the region as only the third-ever vintage of its super luxury cuvée Dom Pérignon. The wine wouldn’t see the light of day until 1951, when the president of France, foreign kings and the future Pope Jean Paul XXIII saw off several of the 1,200 cases at various events. 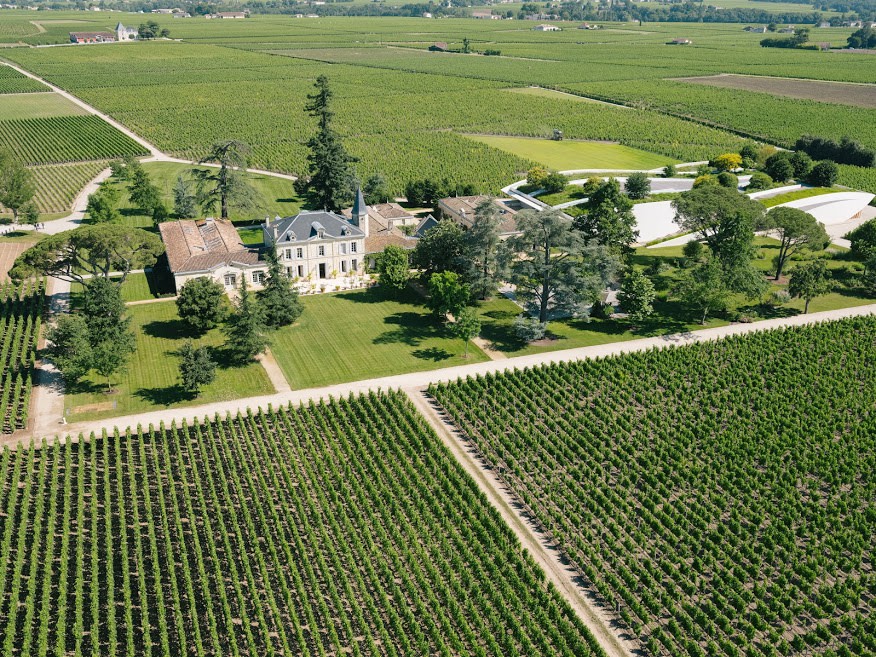 It wasn’t just eastern France that enjoyed a break from the string of dismal vintages. A prodigious harvest in Bordeaux produced some muscular wines destined for the long haul. Their longevity remains evident to this day, particularly in magnum, and has been a pivotal vintage for Neal Martin, imbuing him with greater respect for Saint-Émilion property Cheval Blanc. “The vintage that alerted me to the pedigree of Cheval Blanc’s old vintages is not the legendary 1947 nor the fabled 1921, but the 1934,” he explained in 2019. “This was several years after Albert Laussac Fourcaud passed away, having created a société civile between his children to ensure that the property would remain in his family. First poured at a remarkable tasting in London themed around that vintage, the 1934 Cheval Blanc lit up the evening”.

The world might have changed in the last eight decades but some things, it seems, can be counted on to remain the same.