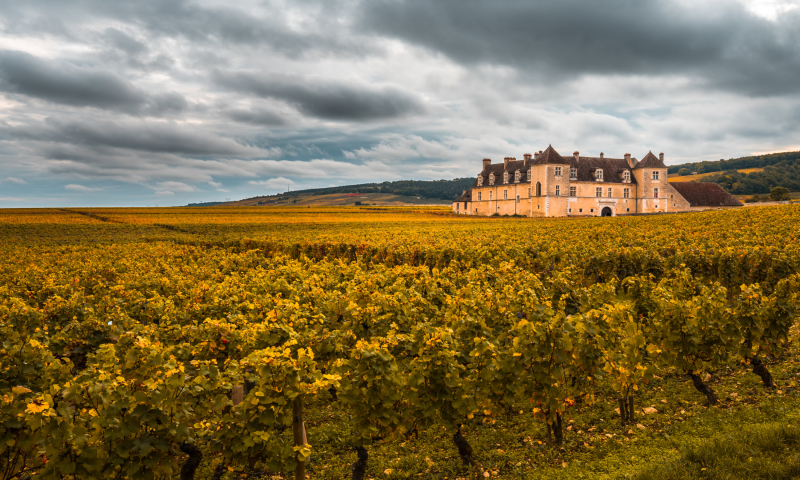 William Kelley:Broadly speaking, yes. Alcohols are above average, acidities are below average, and dilution due to very generous yields is an issue. But once again, there are some terrific wines. And I'm still just beginning my extensive tastings in the Côte de Beaune. 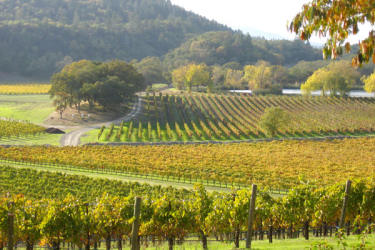