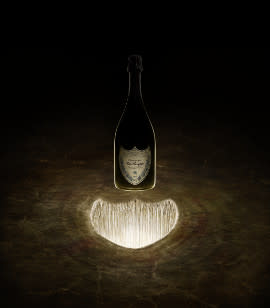 Demand for the 2011 Ports accelerated in May. Jancis Robinson’s enthusiasm for the vintage was echoed by James Suckling, who calls it ‘a modern rendition of the 1966’, and suggests that vintage Port is ‘one of the best buys in the young fine wine in the world’. The Wine Advocate - very unusually - brought forward publication of its Port review: Neal Martin was equally effusive, confirming that the ‘2011s justify the hype that has fomented around their release’. Top-selling houses at FINE+RARE were Taylor, Fonseca, and Graham. There has also been exceptional demand for the highly limited Quinta do Noval Nacional, the first vintage of this wine to be made since 2003.

Following shortly after an exclusive preview of the vintage in Epernay – to which FINE+RARE was invited – the new vintage of Dom Perignon was released on 23rd May. Highly rated by Antonio Galloni, the 2004 is a classic Dom Perignon which combines richness with elegance. It was snapped up both by long-term followers and by new buyers of the brand at FINE+RARE.

Bordeaux 2012 campaign draws to a close

Releases from Bordeaux came thick and fast in May. As was the case earlier in the campaign, however, chateaux with prices sufficiently attractive to find buyers were few and far between. The successes of the month were mainly from Pomerol - perhaps unsurprisingly given its exceptional performance in 2012: notably L’Eglise Clinet, its second wine, La Petite Eglise, and Le Pin. In Graves, Olivier Bernard’s ever well-priced Domaine de Chevalier also did well.

Interest in US wines grows 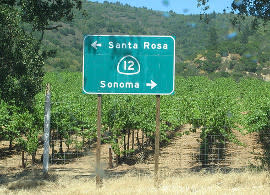 Sales of US wine have been strong since the beginning of the year and in May, the rise in sales on the previous year reached £0.5million. Top selling producers include Marcassin, Sine Qua Non, Hundred Acre Winery and Ridge Vineyards. Overall, FINE+RARE customers have bought over 250 different US wines this year.The critics

Antonio Galloni published his first reviews on his own website (www.vinousmedia.com) in May. He looks at 2009 Barolo, which he finds to be an ‘attractive’ vintage ‘to drink over the near-term’, and at new releases from Champagne, including new Dom Perignon.

Jancis Robinson also focussed on Champagne, singing the praises of grower offerings. Her reporter in Germany, Michael Schmidt, provided an early view on 2012, a year of fine weather and slow steady ripening, which he suggests may bring out terroir expression.

In the New World, Stephen Tanzer reported on California’s tough 2011 vintage and what he calls its ‘consistently excellent’ 2010s, as well as South Africa, which he rates highly for value.

With the en primeur campaign finished much more quickly than usual there is room for offerings from other regions in early summer. We expect to see interest in new releases from Italy and Spain as well as elsewhere. 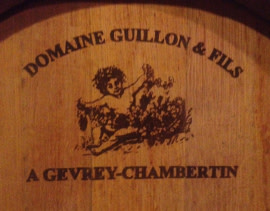