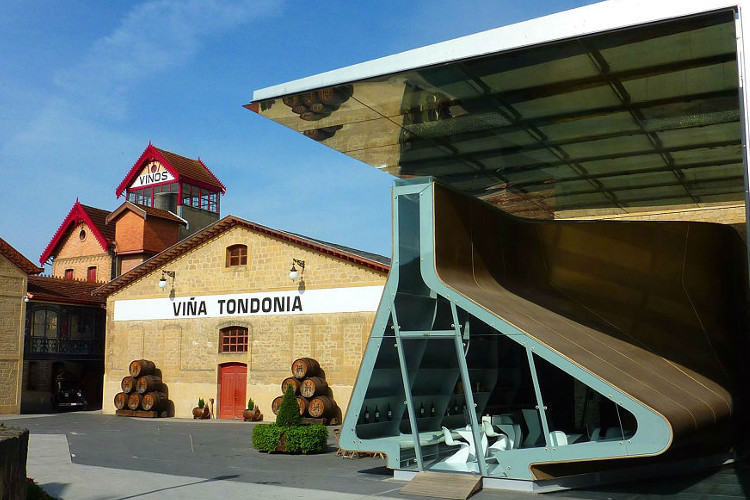 Beautiful wines deserve to be made in beautiful surroundings. Here are five of the wine world's greatest architectural gems... 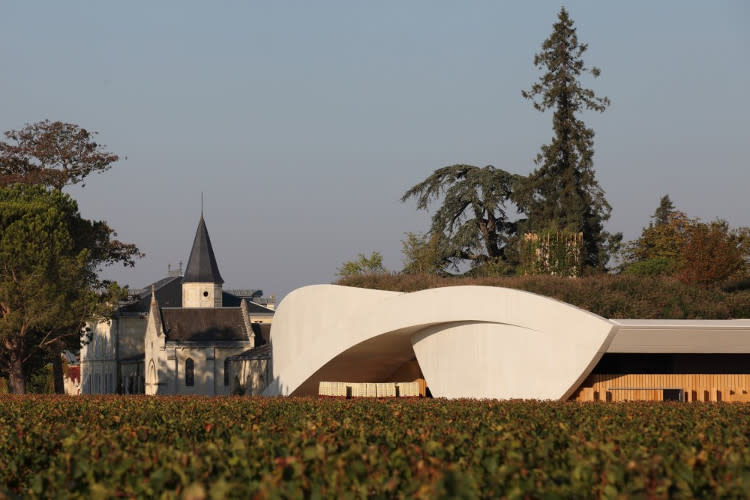 Museums, stadiums, opera houses: cutting-edge architecture is often associated with the entertainment sector. With its traditional chateaux and functional barrel rooms, the wine world may have long seemed pedestrian in comparison. This is no longer the case. We take a look at Five Wines With Architectural Grand Designs...

What do you think of when you think of Bordeaux? For many, the answer will involve sweeping driveways, manicured lawns and sprawling, stately chateaux. While this is certainly true of many wineries, things are beginning to change. Huge investment and increasing competition from the rest of the globe is leading many Bordelais to embark on large scale modernisation projects, often with stunning results. One of the most high profile examples of this is St Emilion’s Cheval Blanc. In 2011 famous architect Christian de Portzamparc was contracted to lead the renovation of the estate’s facilities, including a state-of-the-art winery, barrel cellars, vinification room and tasting area. The result is a beautiful juxtaposition of old and new, modernity and classicism. It is by no means the region's only incredible building, see also the breathtaking Philippe Starck-designed steel cellar at Les Carmes Haut-Brion, the Indian-inspired splendour of Cos d'Estournel and the glass-fronted winery at Château Margaux.

Those who have been to Rioja’s capital city Logroño will know that driving through the area feels a lot like an architectural safari, with surreal glass and concrete structures bursting into view at each twist and turn. The last decade has seen a trend among the region’s wineries for creating increasingly dramatic and artistic facilities, with bodegas Ysios and Marques de Riscal deserving of honourable mention. However, our personal pick of Rioja’s finest architectural gems has to be Lopez de Heredia, the great estate behind wine Viña Tondonia. Lopez de Heredia’s astonishing buildings combine 150 year old typical Spanish structures (a glass walled gallery and tower) alongside a stunning modern extension designed by the great, late architect Zaha Hadid. 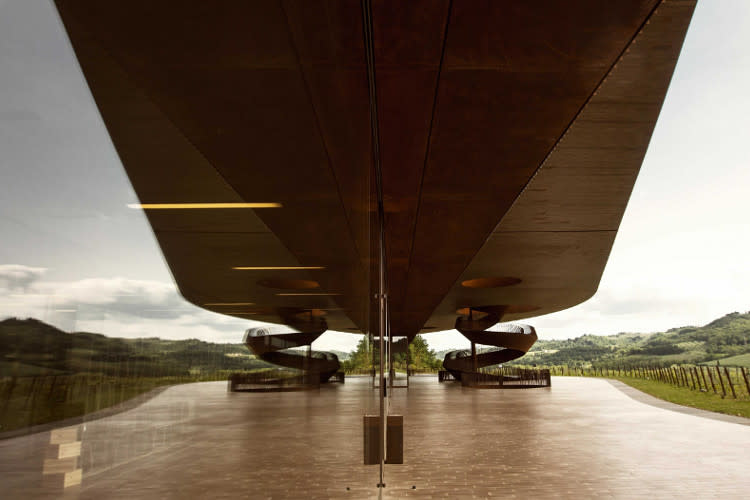 In the words of Robert Parker, Antinori has been “one of the leading forces in Italian wine for decades”. They are also at the forefront of design. A masterpiece in bronze and natural materials, their breathtaking winery was built by studio Archea Associati and engineering firm Hydea under strict instruction from the Antinori family. From a distance, it is virtually invisible, rising subtly from the hillside only as you approach the sweeping drive. The winery has actually been carved out of the hillside, with tonnes of earth removed and then repurposed and fired into the tiles on the winery floor. According to Antinori, this process, alongside the use of other natural materials such as terracotta, wood, steel and glass, “puts the focus on the profound and deeply rooted ties to the soil”. As far as we’re concerned, the winery is as spectacular as the wines produced there. 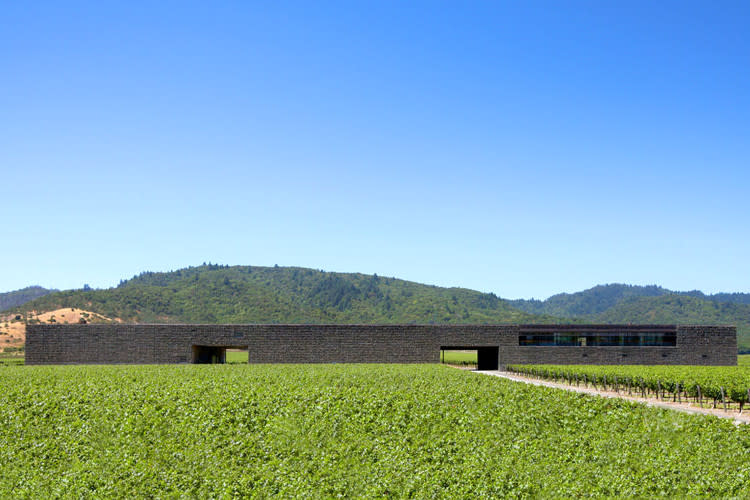 European wineries aren’t the only ones to lay claim to an eye for design, and producers in the Americas are giving those across the Atlantic a run for their money. One of our favourites has to be Christian Moueix’s startling winery at Dominus. Nestled in the Napa Valley at the heart of the historic Napanook vineyard, the winery building is a striking combination of metal and rock designed by famous Swiss architect duo Jacques Herzog & Pierre de Meuron. It was the architects’ first project in the US, and has been described by some as “the stealth winery” for the way that it seems to vanish into the surrounding landscape. 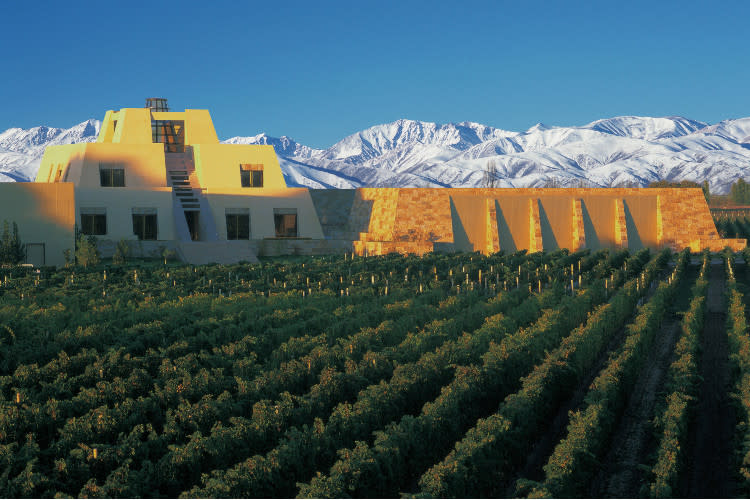 Jancis Robinson has previously written that “Nicolás Catena Zapata is justly credited with putting Argentinean wines on the world map” because of their quality, so it seems fitting that his winery is one of the best-looking sites around. Dramatically silhouetted against the Andes, the Mayan temple-eque design pays tribute to South American heritage and is constructed entirely from local materials. A celebration of all things South American, the building acts as a clear message to the rest of the world on the quality and heritage of Argentinian wine. 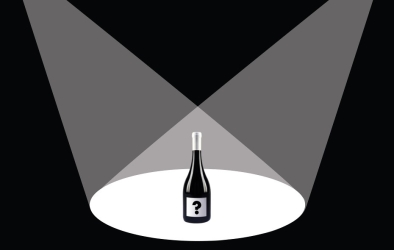