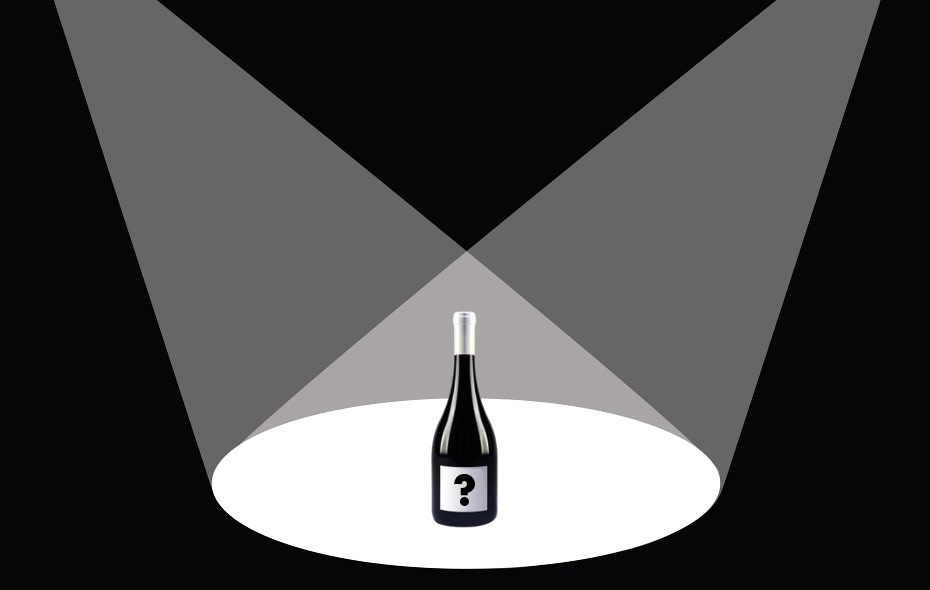 Stay ahead of the curve with these hand-picked recommendations, from Bordeaux to the Margaret River...

Whether it’s discovering a new band or stumbling across a pop-up restaurant, we all like to spot a rising star. Wine is no different. In an increasingly diverse and complicated market, one of the most common requests we hear from customers is to help them identify the best under-the-radar buys. Buying ahead of the curve can be a savvy way to scoop up value wines and diversify your cellar. With that in mind, we’ve identified Five Wines To Watch…

Although we’ve been singing the praises of Cloudburst for a while now, the boutique Margaret River winery still remains largely undiscovered by many in the wine world. However, to those in the know, Cloudburst’s rise has been nothing short of meteoric. Winemaker Will Berliner released the first vintage in 2010 to great scores and his wines are now to be found in the cellars of some of the world’s greatest restaurants. In the words of Wine Spectator: “The results, since first vintage, have been spectacular”. This cult profile is enhanced by the fact that Cloudburst produces its wines in miniscule quantities, from 240 cases of Cabernet Sauvignon a year to just 40 of the Malbec – one of the rarest wines on the planet. Given Berliner’s determination and drive, these wines are set to get even better in the years to come.

In a region as well-publicised as Bordeaux, it might be easy to think that ‘under-the-radar’ buys are a thing of the past. Belle Brise is proof that this is far from the case. Produced in tiny quantities (around 8,000 bottles a year) from 70 year old vines a brisk walk away from Le Pin, Belle Brise is perhaps the last great undiscovered Pomerol. The vast majority of production never leaves France, with the remainder destined for Michelin starred restaurants and some of the most exclusive cellars on earth. In the words of Jancis Robinson: “it is basically unknown to the general public. Within the upper echelons of the world’s greatest restaurants though, the wines have an intense, nearly obsessive following.” Belle Brise is so rare that vintages often go unscored by the critics, who are simply unable to get hold of a bottle. Those who do taste it, however, will be forever trying to find some more. This is a wine to snap up now if you can, and then enjoy for years knowing that you were well ahead of the pack…

Jeb Dunnuck has called Xavier Vignon “easily one of the best winemakers in the Southern Rhône” and on tasting his wines, it’s not hard to see why. His CV is astounding, containing names from Châteaux Corbin Michotte and Calon in Bordeaux to Moët & Chandon, as well as Taltarni Vineyards in Yarra Valley and Clover Hill in Tasmania, while also consulting for the likes of Cloudy Bay. The boutique negociant produces a range of simply gorgeous reds, from Châteauneuf du Pape to Gigondas. With scores up to 95 points but cases regularly coming in at under £150 per 12 bottles in bond, Xavier’s wines represent the kind of quality to price ratio that simply can’t be ignored. We think his wines unlikely to go unnoticed for long and we predict increasingly great things. These aren’t just wines to watch, they’re wines to grab with both hands.

Roberto Voerzio is widely known to be one of the greatest winemakers on the planet and this is his hidden wine. Antonio Galloni rates Voerzio “among the world's most gifted winemakers” and his flagship wines are always hugely sought-after. So, when the great man himself offered us a parcel of his tiny-production Merlot, direct from his cellars, we didn’t need asking twice. We were not disappointed; a perfect combination of terroir, grape and world-class winemaking, it is a simply dazzling bottle of wine. What’s more, with only 350 cases or so made per vintage, it is on a par with some of the rarest Merlots in the world. It has remained a virtual secret so far, but we think it is one of Italy’s most important up-and-coming wines. You heard it here first.

Champagne is a rare region where the biggest, finest names are often familiar to those even outside of the world of wine. While this is great for spreading the word, it can also mean that boutique producers can be overlooked, despite offering simply stunning quality. A great example of this is Mesnil-based grower Guy Charlemagne who, in the words of expert Richard Juhlin, makes “some of the purest Champagnes on the market.” This is no small praise, especially given the competition that Charlemagne has in Mesnil alone. Perhaps the most prestigious of all of Champagne’s villages, it is home to some of the most expensive and exclusive cuvees around, including Krug’s Clos du Mesnil and world-renowned Salon. Charlemagne’s wines have this greatness running through their veins, while selling for a fraction of the price of some of his more famous neighbours. If you’re looking to stray off Champagne’s beaten track, there’s no better place to start than Guy Charlemagne. 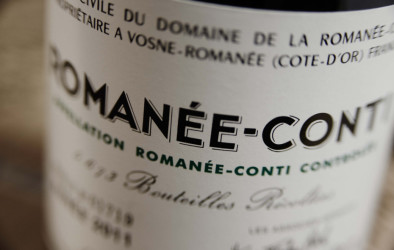 Five Wines To Blow The Budget