EditorialopinionFive Wines To Blow The Budget

Five Wines To Blow The Budget 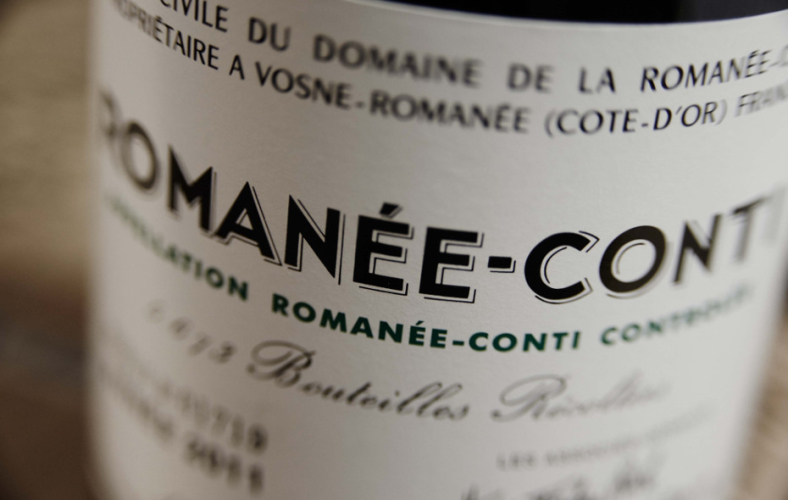 *From special gifts to the drink of a life time, there are some wines worth blowing the budget for. We round up five of the best wines that money can buy... *

A birthday, an anniversary, the crowning jewel of a life-time’s collection; sometimes an occasion calls for extravagance. Whether you’re celebrating a special date or simply looking for a sip to remember, there are some wines worth blowing a hole in your budget. From Burgundy to California, here are our five top candidates:

No vinous wish-list would be complete without Domaine de la Romanée-Conti. Known for producing some of the planet’s finest, rarest wines, the Burgundy producer is an object of lust for collectors the world over. In the words of Robert Parker, their flagship wines from monopoles La Tâche and Romanée-Conti “truly exhibit a categorical difference from any other wines on earth.” These treasured bottles command a price tag to match, with the most sought-after vintages selling for tens of thousands of pounds.  In the words of Neal Martin “their wines are so rare, sought after and let us be frank, so prohibitively expensive; that mere utterance is as close as most people get…. Their raison d'etre is to offer pleasure, these are bottles surfeit with enjoyment, surfeit with profundity.” Expensive, rare, glorious; these are undoubtedly bucket list wines.

Pétrus is Latin for Peter, who guards the entrance to heaven, which seems fitting for a wine that is often cited as being otherworldly. Impossibly rare and extra elusive because of its price, Pétrus occupies a rare space in wine-lovers’ consciousness; most know what it stands for, yet very few have actually tasted it. As such, it is something of a “vinous Holy Grail” and tasting it “an epiphany you will remember” (Neal Martin). Those lucky enough to traverse Pétrus’s gates discover a classic wine with balance, poise and legendary longevity. According to Robert Parker “there have been few Bordeaux wines that match this property for its extraordinary combination of power, richness, complexity and elegance.” In short, it is the pinnacle of what can be achieved with Merlot, and it is nothing less than the ultimate way to experience Pomerol.

No wine can pack the wow factor quite like Champagne. Synonymous with celebration and luxury, this sparkling liquid gold is a hugely enjoyable way to splash the cash. Salon's Le Mesnil sits at the very top of the hierarchy in the region as one of the most exotic, exclusive and alluring of all champagnes. It is produced only in the very finest years, with fewer than 40 vintages made since 1921. When it is made, quantities are so small that it is scarce even on release. At its best, Richard Juhlin has called it “unmatched in terms of class and purity”. It is near impossible to source, meaning that much like DRC and Pétrus, very few connoisseurs are afforded the chance to buy some. However, prices remain reasonably low in the context of this list: at the time of writing, cases of Salon Le Mesnil are available on our website for a couple of thousand pounds…

It is a curiosity of life that those with the most humble beginnings can reach the most illustrious ends. By now, the origins of Screaming Eagle have become the stuff of vinous legend; the wine was first produced by real estate agent-turned grape grower, Jean Phillips, in a plastic bin. The first vintage debuted on the scene in 1992 to an unprecedented 99 points from Robert Parker, who called the wine “extraordinary” and “one of the greatest young Cabernets I have ever tasted”. Screaming Eagle’s fate was sealed. Nowadays, it is considered as one of the original “cult” Californian wines. With tiny production and a huge US following, its bottles are both extremely expensive and incredibly hard to come by, selling out almost on release to the winery’s lengthy mailing list. In the words of Jancis Robinson: “Screaming Eagle is a legend, and the legend is almost invariably told by people who have never tasted it.” We say: grab any chance to try this elixir with both hands…

Although it's the last wine on our list, carve out a space in the budget for Giacomo Conterno. Arguably the most highly regarded producer in all of Piedmont, if not Italy, Parker described the estate of Giacomo Conterno as “one of the bastions of traditionally made Barolos. While Conterno’s wines have often been profound, in recent vintages the estate has found another level of finesse…” The wines are celebrated by critics such as Robert Parker and Antonio Galloni, and have often received perfect scores, especially the Barolo Monfortino Riserva. Full cases of this coveted wine are extremely hard to come by, and often sell for dizzying sums. However, for those looking for the quintessential “traditional” Barolo – that is, a wine that is deep, powerful, rich, structured and capable of long periods of ageing – there can be no better choice.

Can you think of a wine we've missed? Let us know @fineandrare 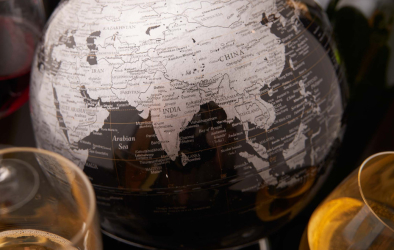