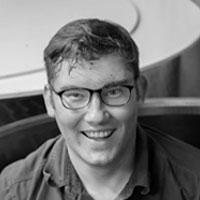 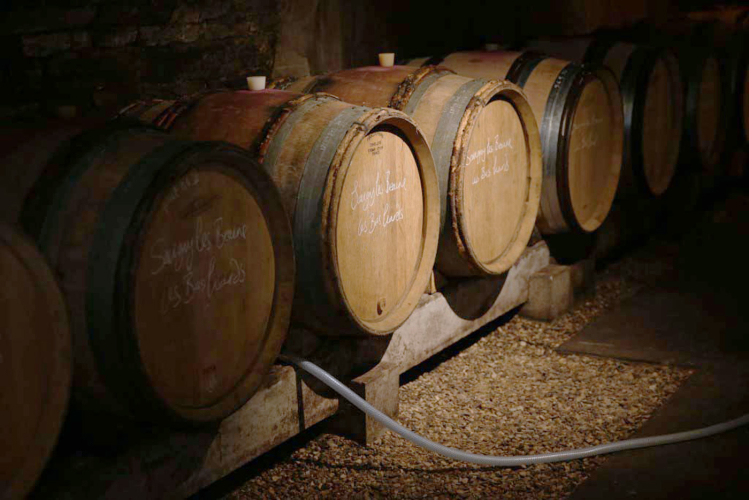 Ahead of the publication of his full report in January 2021, the Wine Advocate’s Burgundy critic William Kelley offers his initial thoughts on the 2019 vintage

The red wines are simply brilliant: most of what I’ve tasted so far has been beautifully balanced, combining a seductive depth of fruit with very classical levels of acidity; and nor is there any coarseness or rusticity, even if the wines have the structure they need for the long haul. At this early stage, 2019 appears to number among the most compelling red Burgundy vintages of the millennium.

The wines might be thought of as combining some of the depth and seriousness of the 2005 vintage with some of the generosity and charm of 2009; but I think site differences are more clearly defined than in either of those years, and that the wines are livelier and better defined. Another comparison would be with the depth and concentration of 2015 with the charm and perfume of 2017. If 2019 must clearly be numbered among what the French call "solaire" vintages (ie those shaped by warm, sunny conditions), it also remains very classically Burgundian.

For white Burgundy, 2019 is a vintage of concentration and maturity, along the lines of 2015, and some producers adapted to it better than others. While the wines are inherently rich and muscular, in many cases acidities are higher, and pHs lower, than in for example, the 2018 and 2015 vintages. While some wines are almost exaggeratedly rich, I’m being impressed by how chiselled many 2019s remain despite their huge levels of concentration, and I suspect that those who pursue longer élevage will find that their wines gain in tension after a second winter on the lees. There’s certainly a stylistic contrast between these wines and the supple, open-knit, and sometimes somewhat dilute 2018s. Overall, the 2019 white wines will be more heterogenous than the red, but I’ve tasted some great bottles in the making.

With the caveat that they’re more heterogenous, making analogies harder to draw, the white wines of the Côte de Beaune share some characteristics with 2015 – a muscular, powerful vintage with an important presence of dry extract from thick-skinned grapes – and even the 2012 vintage, which was also defined by low yields and produced textural, almost unctuously concentrated wines, albeit in a very different growing season. I’d venture that the whites are harder to read at this stage than the reds: many are still on their lees, some have been racked, and most received some sulphur dioxide before harvest. Revisiting them in bottle will thus be especially important.

Find out more about Burgundy 2019 here 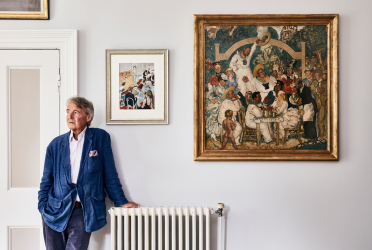 Steven Spurrier: a life in wine