EditorialopinionBurgundy 2018 - What The Critics Are Saying 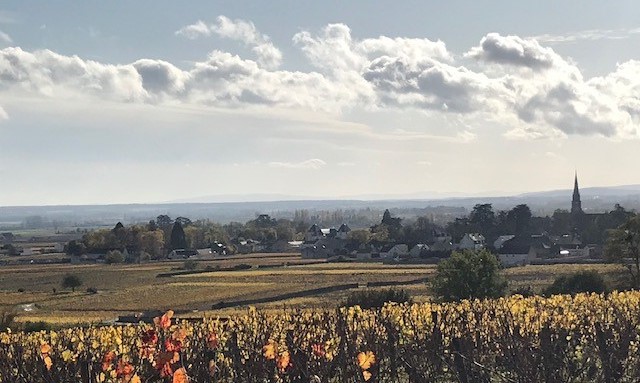 William Kelley: Broadly speaking, yes. Alcohols are above average, acidities are below average, and dilution due to very generous yields is an issue. But once again, there are some terrific wines. And I'm still just beginning my extensive tastings in the Côte de Beaune. 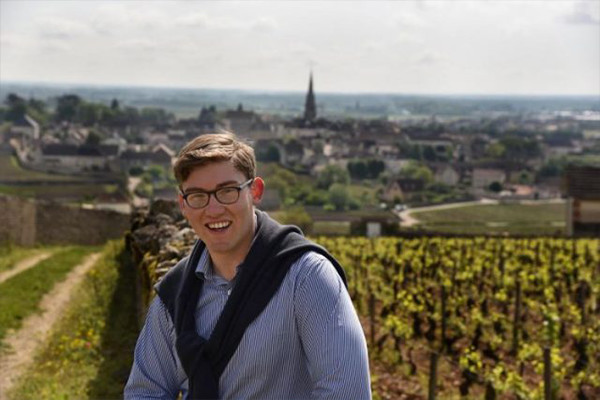 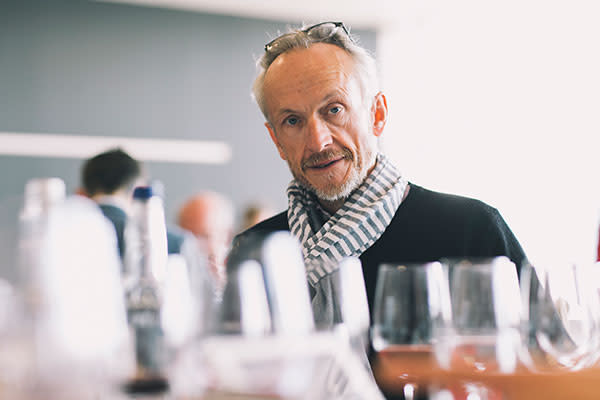 Andrew (similarly to many wine makers we have spoken to) believes the Cote de Beaune white wines are outstanding in 2018 (4.5 vintage) and almost as good as the universally praised red wines throughout the Cote d’Or (5 vintage).

Chablis: After a very wet January, Chablis growers experienced rainfall that was either normal or below normal for the rest of the season, climaxing in a historically dry September. Average temperatures were above normal from April onwards, and average sunshine hours above normal from May. It was, in sum, the easy and generous vintage that growers under these customarily fretful skies have been waiting for since 2015, with harvesting taking place under unhurried conditions in late August and September. The quality of the wines is very attractive, with ample substance to the best Grands Crus and Premiers Crus yet classical freshness and vivacity, too. The wines will age well over the mid- to long-term.

Cote de Beaune Whites: January was very mild (the warmest since 1945) and very wet. After a normally cold February, March was again very wet, with 50 per cent more rain than normal in the Côte de Beaune. April and May were much dryer and very warm, and flowering in June was rapid and successful, setting a generous crop. July, August and September enjoyed normal rainfall but above-average sunshine hours and heat summations, but without drought problems following the ‘hot and tropical’ spring weather, according to Frédéric Barnier of Louis Jadot: “agronomically, it was perfect: just what we needed.” Harvesting in late August and September took place under unhurried conditions, with a number of producers blocking malolactic fermentations this year (unusual for white burgundy). Despite the warmth, quality is outstanding. The wines show both depth and vivacity as well as focus and precision, and are expected to age well.

Cote de Beaune & Cote de Nuits Reds: A colossally wet, mild January and March meant that there was considerable mildew pressure over spring, with the Côte de Nuits sustaining more damage from this than the Côte de Beaune. From May onwards, though, the disease pressure eased as a warm, dry and sunny summer got underway, with ideal flowering conditions in June setting an excellent crop. The rest of summer was problem-free apart from some minor hail damage and later heavy rain close to Nuits on two occasions in July, and some young-vine parcels suffering from a little drought  stress in very free-draining sites. Harvest took place in ideal conditions in early to late September, with cool nights keeping the fruit fresh after warm, sunny days. The red wines are dark and, despite their rich constitution (Frédéric Barnier of Louis Jadot said it was the first time in 20 years he had not had to chaptalise any cuvée), fresh and vivacious too. They will age very well. 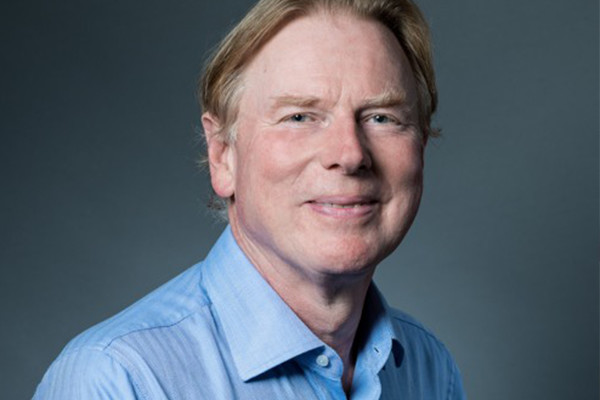 We tend to focus on the weather conditions in the lead-up to the harvest and while the grapes are being picked, but a key factor in defining how the 2018 crop turned out was the winter before, which was grim and excessively rainy. This proved to be a blessing however during the drought months of high summer which followed. The vines’ roots were able to drink happily from the replenished water table.

Nobody anticipated the eventual size of the crop, indeed most estimates were way off by a massive margin. There was much more juice in the berries than producers had imagined, especially for the white wines. Typically chardonnay is fairly forgiving of crop size, but first impressions of the 2018 White Burgundy crop show attractive wines made from healthy fruit but without the additional intensity of a great vintage. Delicious wines which will start to be ready to drink early on, but few legends.

Perhaps counter-intuitively, the generous harvest seems to have impacted the red wines less, despite pinot noir’s notorious sensitivity to high yields. There is excellent colour to the wines which are full of fruit, sometimes flamboyantly so. There is the potential for greatness in 2018 Red Burgundy but it is by no means a uniform vintage.

Everything depended on the timing of the harvest. This is not to do with specific dates in the calendar or adverse weather events during the harvest, but a question of ripeness – which will vary from one grower to the next according to their viticultural practices. Quite clearly however, 2018 has favoured the early pickers who brought in their grapes with potential alcohol levels between 13 and 14%. Under these conditions there were few scares during vinification and the wines look set to become modern classics.

This was not the case in every cellar however. Those who let their grapes hang too long found a surge in sugar at the end of the cycle which meant degrees approaching or even exceeding 15%, and stuck fermentations resulting in high levels of volatile acidity and bacterial issues, such as Brettanomyces. Many cellars have an occasional wine which went beyond the ideal while in some cellars this pattern is the norm rather than the exception.

The critics job in 2018 is to be able to make a clear call between the successes of the vintage and those wines which are living dangerously.

Thank you Jasper for your insight. Be sure to check out his in depth tasting notes on his website Inside Burgundy His full report on the 2018 wines will be published on his website early January 2020. 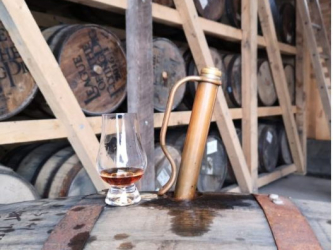