Burgundy 2014 - Remoissenet, The Old and the New 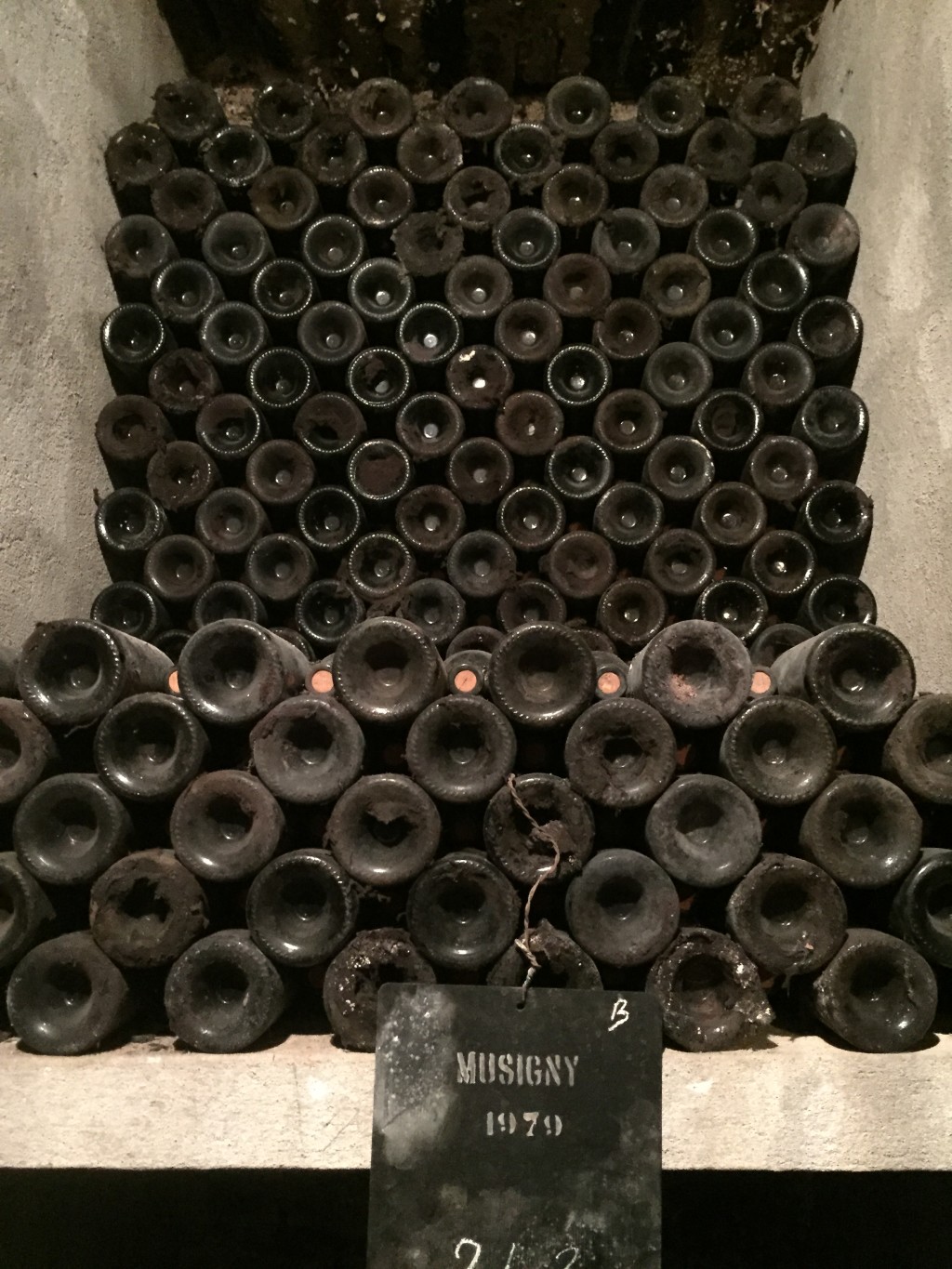 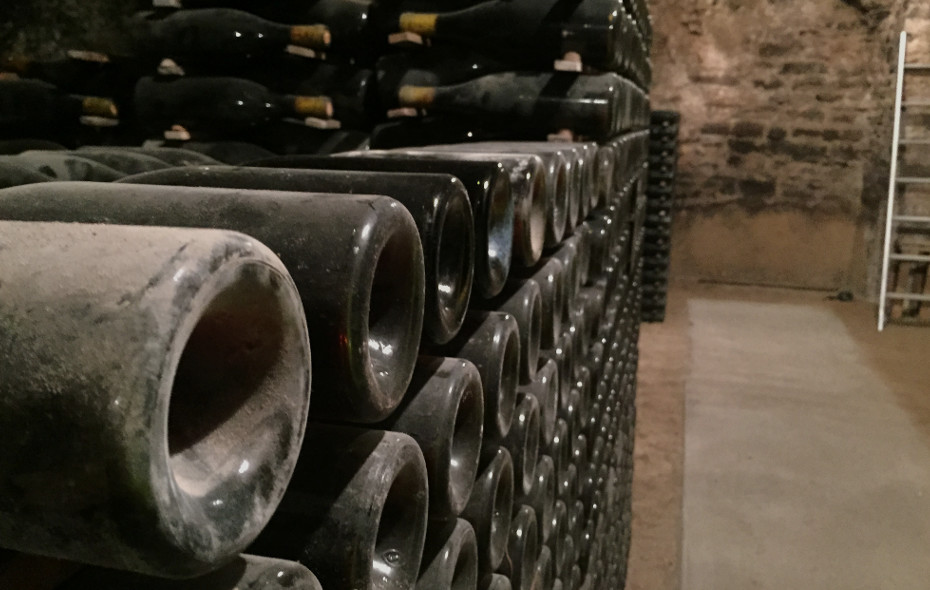 Further coverage from the Burgundy 2014 vintage at FINE+RARE. James Matthias reports back from the cellars at Remoissenet Père et Fils, where he discovers time capsules of Burgundian history...

Our recent trip to Burgundy gave us the chance to visit one of our favourite domaines, that of Remoissenet Père et Fils, and to again spend time with one of Burgundies most-loved winemakers, Bérnard Repolt. Bernard was once president of Burgundy power-house Louis Jadot and has visited the FINE+RARE office a few times to talk us through a range of wines, which he will be doing once again this autumn.

Situated right in the heart of Beaune, after struggling to find a parking space and trying to avoid the very heavy rain with two tiny umbrellas between four people (easier said than done when it is raining sideways!), we managed to get inside the offices of Remoissenet and escape the Burgundian climes – the entrance hall doesn’t appear to have changed much since its creation in the 14th century!

Jeroboams, back vintages and Grand Cru around every corner….

After a brief walk through the banqueting halls, old stables and down more than one well-worn stone spiral staircase, we arrived at the piece de resistance – the fabled cellars which house over one hundred thousand bottles of mature, and maturing, red and white bottles. These halls are from a by-gone era. Everything is here, from 75cl bottles through a room-full of jeroboams; the 1966 Gevrey ‘Les Combottes’ which greets you on entry soon gives way to various Musigny, Richebourg and Le Montrachet. To give an idea on how old some of these are, these cellars even contain a few Roumier Bonnes Mares and Vogue Musigny, bottled by Remoissenet back when they were first carving out a name for themselves and had yet to find a solid market. The same obviously cannot be said today!

There were more than a few gems, actual time capsules, some of which have not moved in over 60 years. Even in these perfect conditions, they need maintenance. Each bottle receives a new cork every thirty years, done by hand, and faulty bottles are removed at point. Topping up from other bottles means the supplies are dwindling even if not available to buy, but a price worth paying to keep this collection in such impeccable shape, ready for future generations to enjoy. 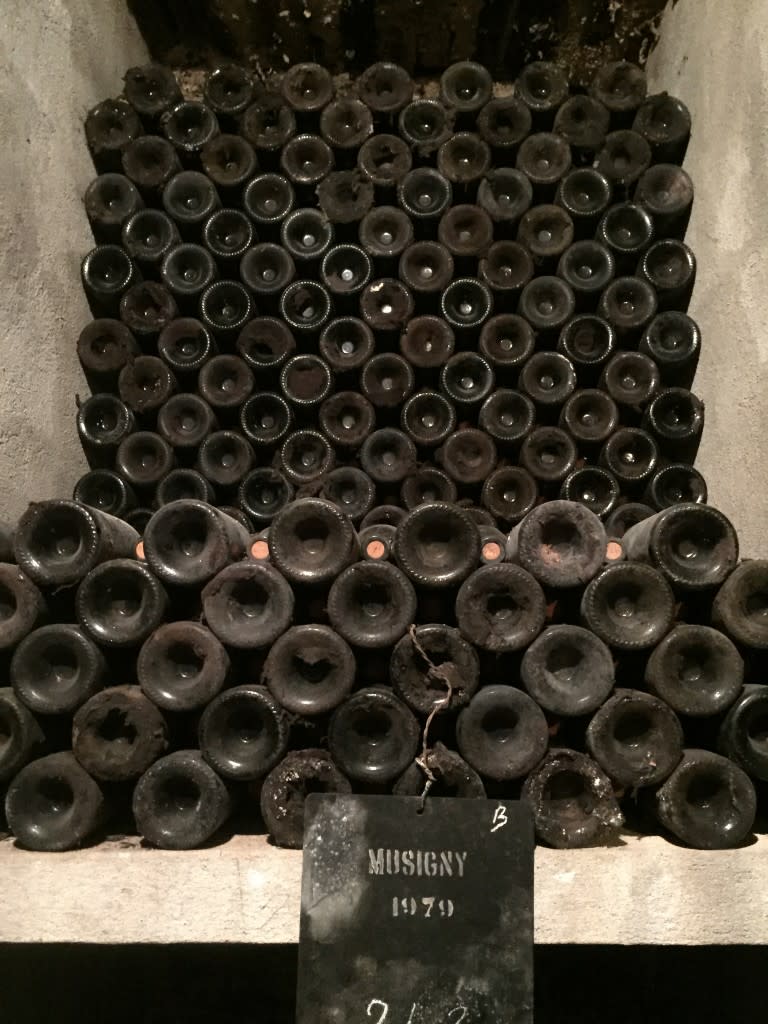 The 2014 vintage reveals itself as one to watch for….

Since the purchase of these cellars and the winery from Roland Remoissenet in 2005 by New York based Edward and Howard Milstein, together with Maison Louis Jadot, the investment has been staggering. We moved from the cellars to the new winery, completed recently to allow more efficient pressing and fermentation. Here, we saw where cellar staff busied themselves with the recently picked 2015 grapes, before heading back underground into the barrel room. Bernard tells us about the recent developments; a warmer environment and larger barrels give a more fruit-driven style, with less influence of oak (the reds of the 1990’s suffered especially as quality dropped under the hands of Roland). Yields have been slashed, with every bottle needing no less than three vines to produce. Fruit is also left to hang longer before picking, increasing ripeness and leading to softer, easier-to-love wines. Bernard said it himself - the old philosophy that a bad wine will turn good given time (and understanding) is rubbish – the real reference is unprintable here! – and that everything they do is focussed on producing a wine that drinks well straight out of barrel, and therefore can develop over years, into something incredibly beautiful.

The improvements are clear to taste, starting with the 2014 whites of Saint Romain and finishing with Le Montrachet (needless to say my favourite of the flight), passing through the reds of Gevrey, Clos Vougeot and Charmes. The ‘14s were lovely across the board and will prove solid additions to the collection, well worth stocking up on and a good example of what can be done with the right people, terroir and technique – a true turnaround of fortunes.

Stay tuned for our offer on Remoissenet back vintages, coming at the end of this month. Meanwhile, take a look at our Burgundy 2014 Vintage Preview. 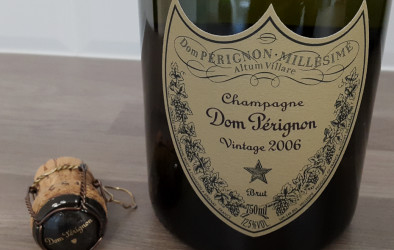