A Sign of Things to Come? Potential 100 Point Wines from Bordeaux 2018 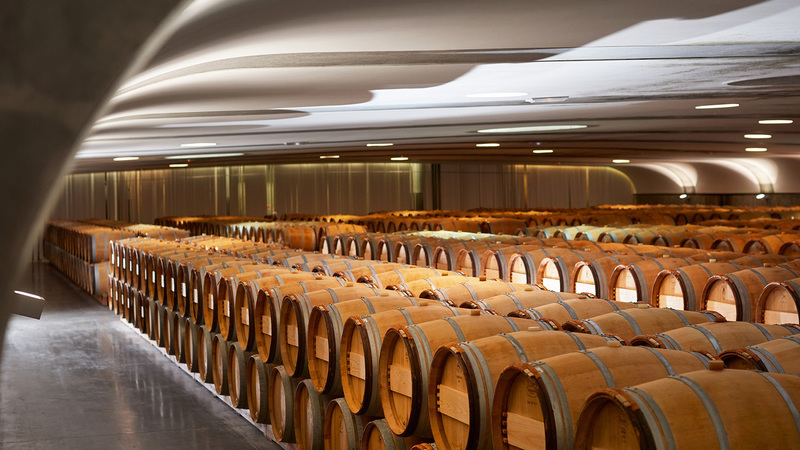 Reviewing the Bordeaux Barrel Tasting Reports from the Wine Spectator’s James Molesworth dating back to 2010, we can confidently say that Bordeaux 2018 has seen the highest number of potential 100 point scores in the last decade, with a total of five wines awarded 97-100 points.

With the benefit of one consistent taster throughout the decade - not to mention a taster famously conservative in his scoring - we believe this is a sure indication of the resolutely superior quality of this vintage. In fact, you would have to go back as far as the 2009, 2006 or 2005 vintages (when James Suckling was reviewing for the Wine Spectator) to find this level of promise from barrel.

Also of note is the even spread of potential 100 pointers between both the Left and Right Bank.

Reaching natural ripeness was not a problem in 2018, so retaining freshness is a common theme amongst all the most successful wines in the vintage. Any winemaker who was keen to protect acidity seems to have come out on top. A higher quantity of Cabernet Franc has also saved the day in terms of freshness, in addition to resisting the mildew which plagued many wineries at the beginning of the growing season. Finally, where there has been gentle extraction and maceration you tend to see phenomenal quality; this general move away from over extraction and a lighter toasting of oak plays out well in 2018.

Although it's difficult to summarise across the entire region, the balance between acidity and tannin extraction, whilst retaining natural ripeness, appears to have produced the best wines. And there are more winemakers who appear to have achieved this balance than in most vintages.

See which Chateaux Wine Spectator thinks are in contention for "Wine of the Vintage" below...