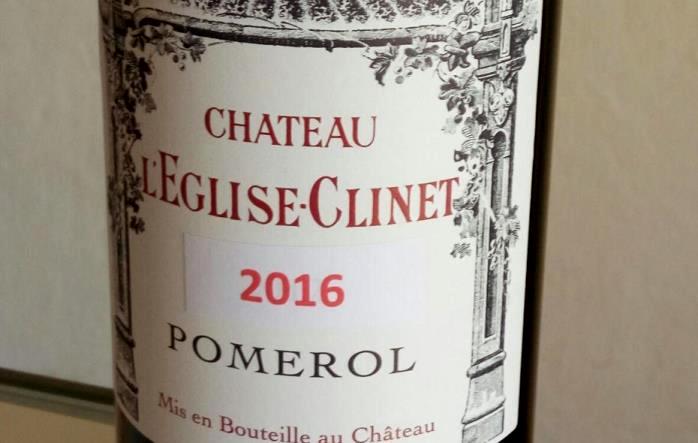 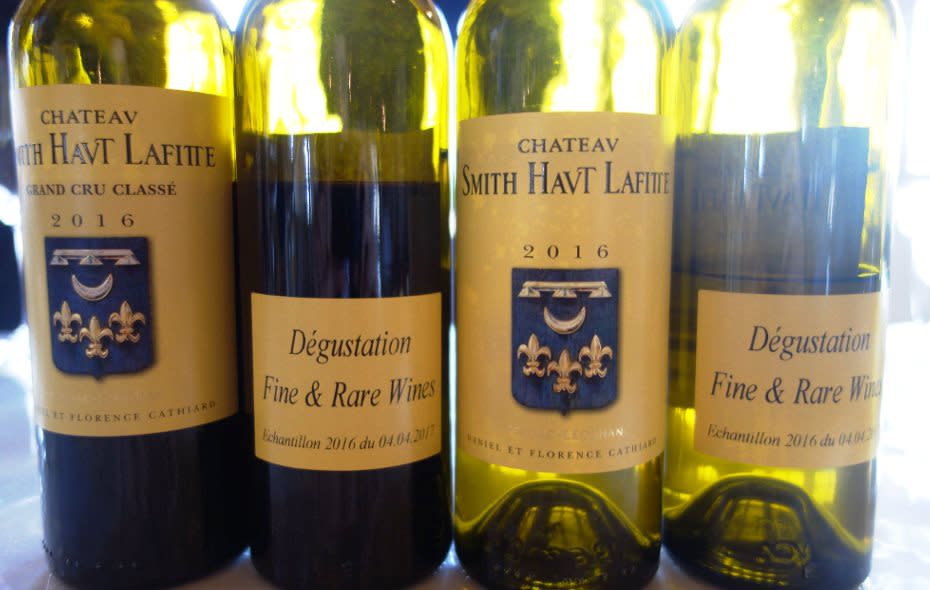 After a hugely successful three months, the majority of wines from 2016 Bordeaux En Primeur have now been released. Sales have been huge, and  all the early predictions that 2016 was “a renaissance of Bordeaux”  with many “best-ever” wines have proven to be true. Such has been the demand and excitement around this vintage that we expect sales to stay strong over the next few months.

We've drilled into our data to identify the key trends of 2016 Bordeaux En Primeur so far and highlighted the important wines still yet to come...

A BIG INCREASE IN ORDERS

Orders have risen by 51% compared to this point in the campaign last year, which also translates to a 55% increase in the number of cases sold. This is especially clear from one of our best-selling wines, Cos d'Estournel, and we sold several hundred more cases of the 2016 than the 2015. At the value end, Tour St Christophe did astoundingly well, with over double the number of cases sold than last year.

MANY WINES OVER SUBSCRIBED

With many wines in huge demand or very keenly-priced given their scores and large following, there has simply not been enough to go around with many of the big releases. We sold out immediately of Lafite Rothschild, Lynch Bages and Beychevelle to name just a few and could have sold through our allocations several times over, showing just how desirable some of the 2016s are.

Participation in the 2016 En Primeur campaign is notably up on last year. We’ve seen a notable increase in customers buying En Primeur, up 20% compared to last year; this year EP buyers make up 32% of our customers, as opposed to 25% in the 2015 vintage. It seems the campaign is also reaching further than ever before, with buyers from 44 different countries and counting, from Bermuda to Iceland.

CUSTOMERS BUYING ACROSS A WIDER RANGE

While some Bordeaux vintages are a gift to some appellations but a curse to others, this is not the case with 2016. Quality and value for money are to be found all over both banks, and this is reflected in sales. This shows Neal Martin’s assertion that “2016 is unequivocally a great vintage in Bordeaux” and that there are “High quality wines on both Left and Right Bank”

THE SCORES ARE HIGHER

Indeed, if there is one word to sum up 2016 Bordeaux, it is “quality”. Jeff Leve of the Wine Cellar Insider echoed Martin by writing: “It’s a year of stunning quality and there are numerous properties that have made the best wine in the history of their estate”. For further proof, one need only look at the scores, which are notably higher than last year. In order to be as impartial as possible, our website ranks all wines by their average score across numerous critics. Using this system, the top ten wines from 2015 range from scores of 96.6-98, while the top ten from 2016 range from 97.44-98.08 points. It’s therefore little surprise that the wines at the top end of the spectrum are more hotly contested than ever before.

Although the major châteaux have released their wines, there is still a lot to be excited about. Given that a 1/3 of all the cases of 2015 Bordeaux that we have sold were sold after the last release, accounting for just under half of the total value spent. It's clear therefore that the 2016 Bordeaux campaign is far from over. We haven’t seen this level of excitement and activity surrounding a Bordeaux En Primeur campaign for many years. If there ever was a time to get involved with En Primeur, this is surely it.

Despite many wines selling out completely, there are still some gems available. Many wines were released in flurries so perhaps didn't get the attention they deserved, allowing some excellent châteaux to slip under the radar. We've curated a list of ten of the best remaining wines from 2016 En Primeur:

L'Eglise Clinet: 97-99 points Neal Martin, "Nothing less than a brilliant wine from Denis Durantou, undoubtedly one of the stars of the vintage."

La Mission Haut Brion: 98-100 points Neal Martin, "I thought that the 2015 flirted with perfection. The 2016 has that extra edge, a "je ne sais quoi" that leaves you reaching for the thesaurus looking for superlatives".

Cos d'Estournel: 98-100  points Neal Martin, "A brilliant Cos d'Estournel that oozes class and sophistication... Boom - and Cos drops the mic."

Feytit Clinet: 93-96 points Antonio Galloni, "A dramatic, distinctive Pomerol that shows the more virile side of the appellation."

Tour St Christophe: 96-97  points James Suckling, "This is superb, a triumph for the vintage."

Pape Clement Blanc: 92-95 points Antonio Galloni, "Rich and inviting to the core... has it all."

Bellevue Mondotte: 95-97 points Neal Martin, "You cannot help but be seduced by this St Emilion."

All of these are still available at the time of writing. However with cases selling all the time, you may need to move fast to secure the ones you want. Alternatively, you can Browse all 2016 En Primeur on our website. 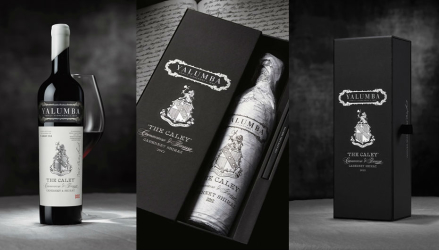