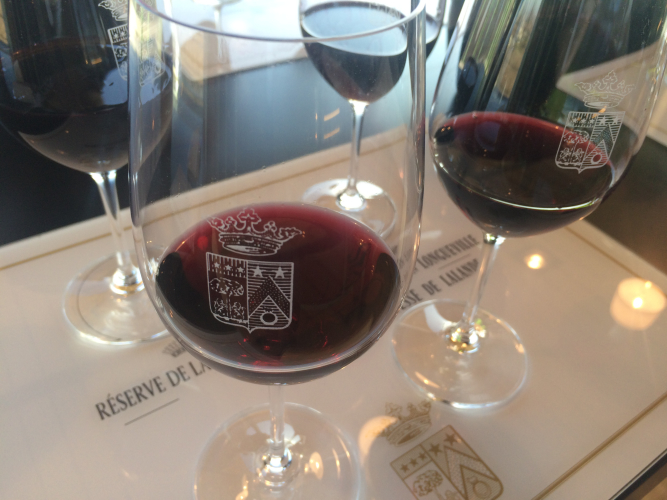 Mark my words here: Pichon-Lalande is an estate to watch.

The terroir here and its potential has never been in question.  The 1996 is praised by many as being of first growth quality, and anyone lucky enough to own or have drunk the 1982 will tell you that it is about as good a bottle of claret as one could ask for.  It is though, an estate that has blown hot and cold, and the property has not been synonymous with consistent quality for many years.

Change has been afoot here for a few years now since Roederer took a majority stake in 2007, and the changes are now bearing quality fruit particularly, in our opinion, since Nicolas Glumineau joined the estate in November 2012.

Nicolas joined from Ch. Montrose, and has two epic wines: 2009 & 2010 Montrose on his CV.  At Pichon-Lalande he blended the 2012 though 2013 was his first “real” vintage, and was a wine that we picked as one of a few 2013s worth buying (we liked it so much when we first tasted we came back a second time to check) and every owner of this wine will be pleased (there is very little of it to boot).

In 2014 one can tell that Nicolas is getting his feet under the table.  There is a completeness, and a depth to Pichon-Lalande that sets it apart.  The tasting room overlooks Ch. Latour, and there is more than a passing similarity in style between the two wines, which is all about terroir, and a winemaker’s ability to capture it in the juice.  2014 Pichon-Lalande tastes of Pichon-Lalande, if that makes sense.  It tastes of Pauillac, of class, of its soil.  It is elegant and complete.

“This is not quite as open as the Reserve de la Comtesse. There is some clear class hiding here though. Something defined, and something Pauillac. Defined, precise, svelte and taut. In the mouth this is, quite simply, Pauillac. Aristocratic, and a real sense of character. Fresh, balanced. This tastes of the terroir, not the sunshine: a good thing. Regal. A Queen. Very stylish, and very, very good. 95-97.”  Joss Fowler, FINE+RARE 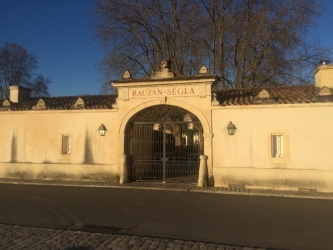