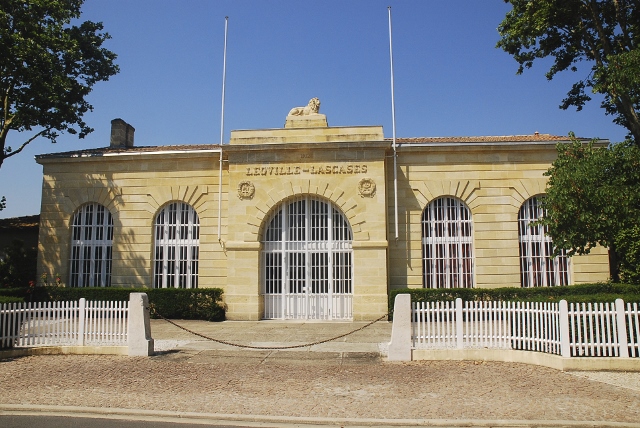 At Robert Parker’s Grand World Tour tasting a couple of months back we tasted a selection of wines that represented the very best of their respective regions.  There were, obviously, points galore on the table.  However, in my opinion, there was just one wine with the character that I think essential to “grand vin”, breeding.  Which is to say class, a certain aristocracy.  The wine was 2009 Léoville-Lascases.

Léoville-Lascases is far from being an up and comer.  Whilst Bruno Borie at Ducru-Beaucaillou is doing his best to be number one (and doing well, it must be said), Lascases has been established for decades as the leading producer in St Julien.  The consistency here is remarkable: Lascases always makes one of the best wines in any vintage.

The wine is always a little hard to penetrate in its youth, such is its sheer concentration and weight.  Often mooted as the first growth of St Julien, Lascases offers reliable excellence – it never lets you down – and Pierre Graffeuille and his team have yet again made something very special. It is worth noting that Lascases is one of a handful of properties that released their 2013 wine at the same price as their 2008: something the market was crying for.  When compared to its first growth counterparts this is a wine that can offer serious value.

2014 Léoville-Lascases is typically dense, and typically flawless in style.  It has a savoury edge to it which will appeal to the more traditional drinker.  It is clearly one for the cellar, and should repay that time in the same way the 1988 has (whereas the 2009 is more 1990).  When tasting from barrel we are always looking for flaws in a wine as much as anything else and, within the context of the vintage, 2014 Léoville-Lascases has none.

“Dark. And packed very, very tight on the nose. There is a great deal here though it's hard to penetrate. Very, very dense and very Lascases in the mouth. Compacted. Very long and very good: lots here. Dense, dense, dense. Massive. Grand Vin. One for the cellar. 94-96.” Joss Fowler, FINE+RARE 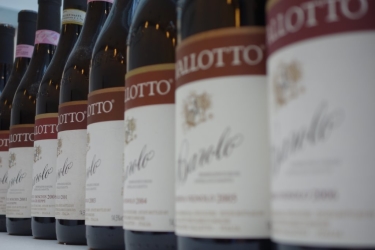 A tasting with Alfio Cavallotto