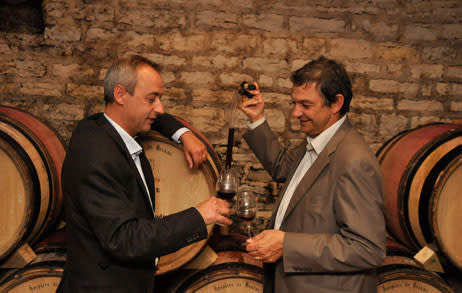 Improvements both in the winery and most importantly the vineyards are really now coming to fruition for large negociant Maison Albert Bichot. Following the reduction of yields, careful extraction, prudent whole bunch fermentation, cold maceration and sensible use of new oak, the wines produced can now compete against those from some of the very best producers in Burgundy.

The Albert Bichot enterprise has remained a family owned business since its conception in 1831. Representing the sixth generation, Albéric Bichot heads up the domaine today. Their steep qualitative upward curve – alongside other negociants Louis Jadot, Joseph Drouhin and Faiveley – today represent an excellent quality-to-price ratio. The Domaine du Clos Frantin wines (the top estate within the wider Maison Albert Bichot Group) are some of the very best wines in Burgundy whereas their négociant wine offers great terroir insight from across the region at some of the sharpest prices.

We spoke with head winemaker Alain Serveau regarding the 2018 vintage who was extremely happy with the final results, yet the maturity levels of the fruit meant the élevage process required careful management.

After a number of challenging conditions in previous vintages, Alain was happy to report that the “2018 vintage offered close to perfect conditions. With such conditions, the challenge was to keep the “charge” in the wines and to avoid reaching high yields in order to maintain concentrations.”

During élevage, Alain tends to favour keeping wines in barrel for 15 – 18 months, particularly the reds which benefit from the “micro oxygenation”. But with the 2018s, the impression in the first part of the élevage was that the vintage was rather marked by the varietal – that is, the wines were dominated by their fruitiness as opposed to their distinct terroir expressions. Alain felt further barrel ageing would not add much and was keen to keep the “croquant” (bite) of the fruit, they therefore began to blend the different barrels into one cuvée more rapidly than usual with the intention to bottle the wines earlier.

However whilst doing this with some of their Village white wines, Alain was surprised to see how the remaining wines in barrel had gathered back and densified, they had gained in definition and what had appeared as “varietal marked” had evolved into a more precise terroir expression, this led Alain to reconsider the early bottling and allow for the élevage to carry on. Some whites from small villages are being bottled but they decided to wait for the other whites and reds and will adapt based on their evolution.

The 2018 Flavour Profile (according to Alain Serveau)

2018 saw the Domaine wines at Albert Bichot complete their organic certification. Under the guidance of Alberic Bichot as president, he instigated a sustainable viticulture approach which is now coming to fruition. Domaine Adélie, Pavillon and Clos Frantin are now therefore Ecocert certified. 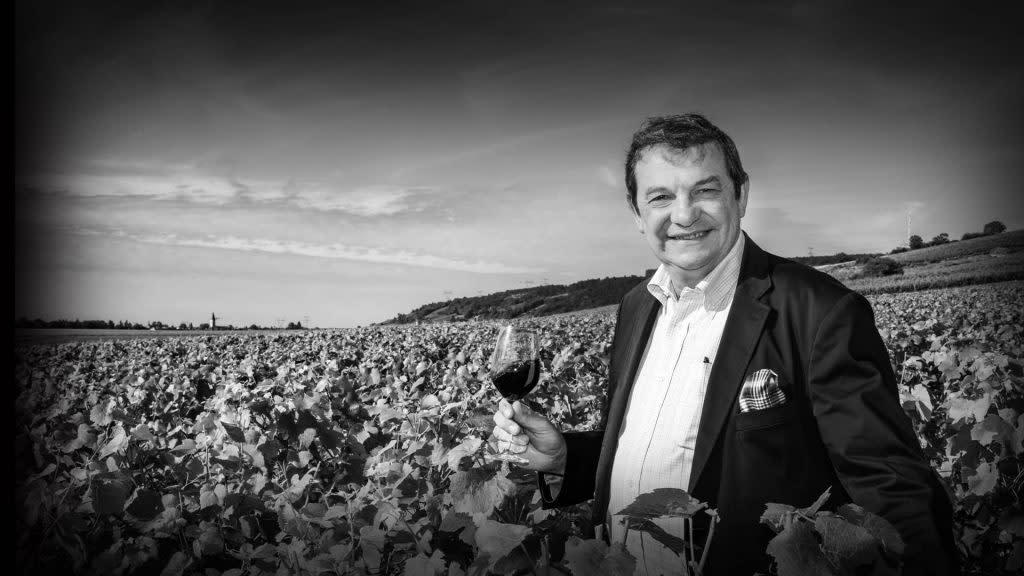 Vosne-Romanee Premier Cru ‘Les Malconsorts’ is often regarded as the domaine’s flagship cuvee, due to the large 1.75 hectare holdings of the vineyard. It makes the domaine the largest proprietor on this historic site which neighbours the Grand Cru of La Tache.