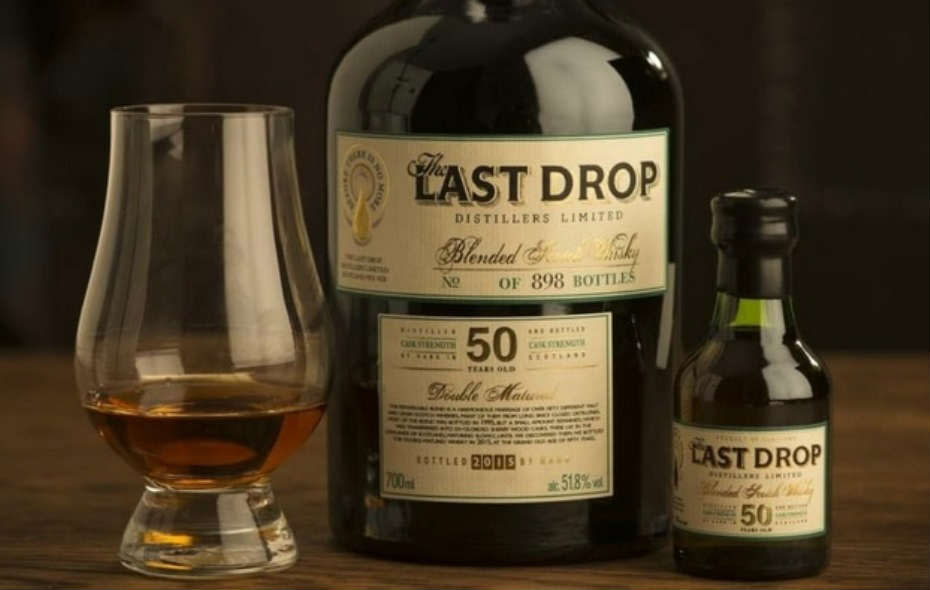 This week saw an exquisite offering of very late release red Burgundies in bottles and magnums from deep within Remoissenet's ancient vaults. These wines are both highly rated by Michael Broadbent in his Vintage Wine book and hugely collectable, especially the large formats. Very few Burgundian winemakers hold back vintage stock of this quality and age, so this release marked a near unique opportunity for FINE+RARE customers to own and sample these remarkable wines.

The sixth release from The Last Drop Distillers with their 50 Year Old "Double Matured" Blended Scotch has piqued enormous interest with both collectors and the press. Jim Murray praised the energetic life of this half century old whisky, giving it 97 points (his highest ever score for a release from The Last Drop) and called it a "superstar" that "simply caresses the soul." A previous release of the 50 Year Old sold for three times its retail price at auction in Sotherby's Hong Kong last May, suggesting that the brand is gaining traction with serious collectors and even hinting at potential investment prospects. Victoria Moore - who describes The Last Drop as "highly discriminating spirits specialists" - goes into a little more detail in The Telegraph on the whisky itself:

"The new whisky is a blend that was originally put together in 1995 for the Taiwanese market and put into bourbon casks. After most of it had been bottled, the remaining liquid was transferred into seven old Oloroso sherry butts in which it has been aged."

Only 898 bottles were produced and at time of writing less than fifteen of FINE+RARE's allocation of one hundred bottles remain.

New scores from Wine Advocate and new Brunello di Montalcino releases have resulted in renewed demand. If you missed our roundup last week, read more here. The most popular Brunellos this week were Il Poggione's 2010 Vigna Riserva Paganelli and Salvioni's 2011 La Cerbaiola, with incredible scores of 98 and 96 points respectively from Monica Larner. Both wines have currently sold out, but we are actively hunting for more on the secondary market. This week FINE+RARE sampled over fifty 2011 Brunello di Montalcino. Watch this space for our findings.

A score of 94 points from Luis Gutierrez and a very modest price tag has seen 2007 Vina Ardanza Reserva being snapped in volume. Although the most prestigious wines have dominated the week, there is obviously still an appetite for great value. 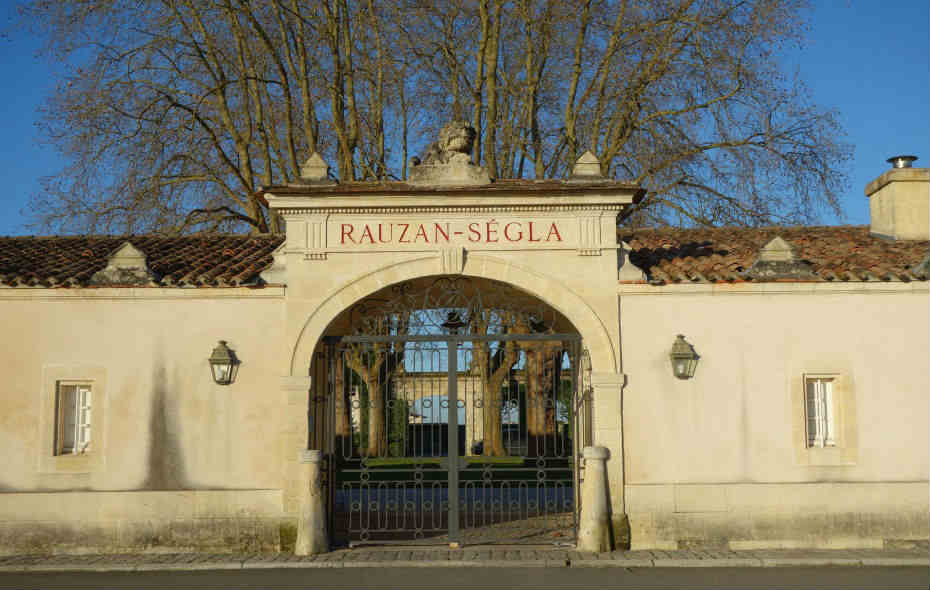 Our Co-Founder and Buying Director, Bud Cuchet is back from his trip to Bordeaux to get an early feel for the vintage and where we'll be focusing our efforts. Bud told us that of the wines he tasted this week he "found 2015 in general to be a very good vintage, with the richness of 2009 and the structure of 2005." He praised the "balanced style", but warned that rain the weekend before harvest caused variation between communes. He also advised that he would personally be buying Pomerol, Margaux, St-Émilion and Graves/Pessac-Léognan. More on this soon. But in the meantime...

Unbiased and respected expert Bill Blatch has released two lengthy and positive vintage reports via Jancis Robinson's blog. Echoing Gavin Quinney, he concluded that: "Quite clearly 2015 is by far the most concentrated of the last five years." Blatch acknowledged that direct comparison to previous vintages was tough this year, but 2015 Bordeaux is probably most similar to 1985, 1989, 1995 and 2006. This may bode well for Pomerol - one of the top performers in these vintages according to Robert Parker - adding further weight to Christian Moueix's optimism reported last week. Blatch alluded to the Bordelaise almost willing the Rule of Five into effect but warned that collectors should take care as: "Some really great wines have been made, but by no means everywhere." A more detailed breakdown of Bill Blatch's reports follows...

It was a vintage of two halves. The first half was hot and excessive, but this tapered to a more gentle but varied finish. Rain was needed in the winter, which didn't come. However, the vines responded surprisingly well to this in the circumstances, potentially as they were champing at the bit after four low yielding vintages in a row. This pent up energy saw the vines burst into life in the spring. Summer's flowering was fast, efficient and abundant; "this being perhaps the most important stage on the way to a high-quality vintage." The hot summer threatened drought, but the temperatures were cooled by four bursts of rain (and eight in Sauternes that set up perfect botrytis). This pushed towards “September rather than October harvest, a further indicator of a top-quality vintage.”

A very regular harvesting period throughout Bordeaux has resulted in a real identity to this vintage. This is characterised by slightly elevated alcohol, high aromatic complexity and silky tannins. Left bank Merlot is lighter than that on the right bank. Left bank Cabernets increase in intensity as you head south, meaning: “Margaux and Pessac-Léognan did very well.” So these will be key regions to look out for. Fans of a richer more powerful style should look towards "extremely impressive" St-Émilion.

"This was a dream vintage for Sauternes" reported Blatch. Localised rainfall early in the botrytis process set up perfect conditions and dry weather during picking resulted in excellent fruit. Blatch suggested that the style will be rich, rounder than 2005, more powerful than the incredible 2009s and less acidic than 2014. These wines are likely to be universally popular as Blatch expects them to be "lovely in youth" but also to "age very well."

Harvest conditions were broadly perfect for the whites. Rainfall refreshed rather than spoiling the vintage as the vines were drawing nourishment for themselves rather than the grapes at this point. Blatch concluded that whites would be: “absolutely pure and have similar refreshing acidity to the very sprightly 2007s and 2012s.” He also noted that oak is being used far more sparingly than for either of those vintages.