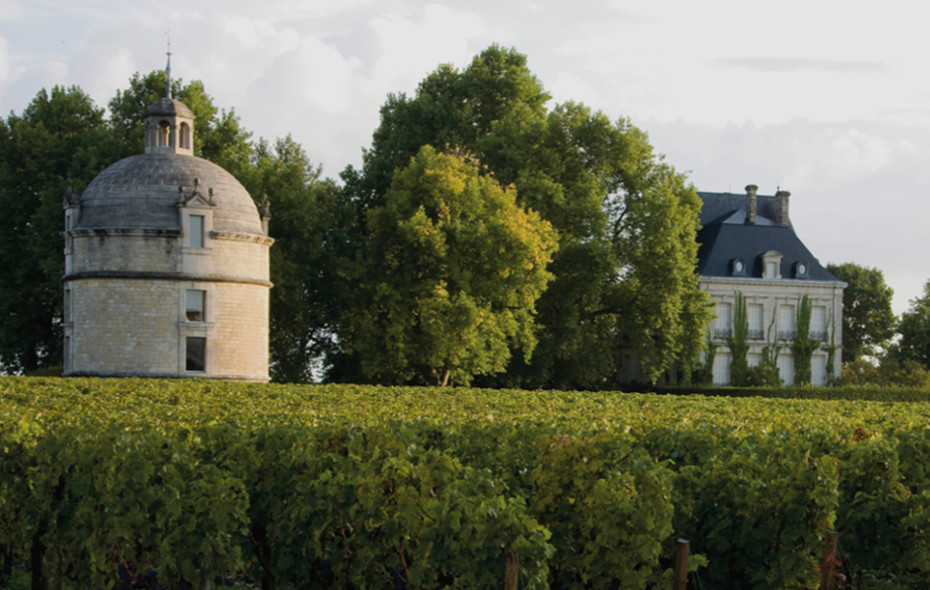 This week in our series of producer profiles, we examine Ch****âteau Latour****: a first-growth synonymous with excellence, class and the illustrious heritage of Bordeaux.

Château Latour, situated at the southern edge of Pauillac on the border with St Julien and just a quickstep from the sloping banks of the Gironde, is one of the finest wines in Bordeaux.  Of the three first growths in Pauillac, if Lafite denotes cool finesse and Mouton flamboyant opulence, then Latour is sheer patrician class. Described by the Wine Advocate’s Neal Martin as “a supernova around which others orbit”, centuries of excellence have led many to consider Latour as the archetypal first-growth, claiming a pre-eminent position in the Bordeaux hierarchy.

Stars and Standards Align for Perfection

This king of kings is situated on what is arguably the best terroir on the left bank, built upon trademark Pauillac gravel and clay subsoil and perfectly positioned to reap the benefits of the Gironde breeze, Latour combines all the necessary elements for perfect wine. These excellent natural conditions are married to rigorous production methods for truly spectacular results: Latour produces wines of haunting precision, power and finesse – with few finer expressions of Cabernet Sauvignon (80% of the vineyards), or of Bordeaux to be found anywhere in the world. Other grape varietals grown are Merlot (18%), Cabernet Franc and Petit Verdot.

While the history of Latour’s emblematic chateau dates back to at least the 14th century, its world-renowned vineyards were fully established in the 17th century, placing them at some of the oldest in Bordeaux. However despite this ancient heritage, Latour are not afraid to buck tradition. Interestingly, Latour recently removed themselves from the En Primeur system, meaning that they no longer release wine still in barrel. This means that 2011 was the last wine to be released from barrel, with all future vintages to be held in Latour’s cellars until they are considered ready to drink.

In recent years Latour has developed an enviable reputation for being the most consistent performer amongst the First-Growth wines, able to produce very good wine in even the more difficult vintages. As such, any year from Latour is a privilege to own, but there are some true stand-outs. In the past two decades 1996, 2003, 2009 and 2010 of the grand vin** have all received perfect 100 point scores from Robert Parker, while 2000 and 2005 have been hot on their heels with 99 and 98** points apiece. As might be expected from such quality, Latour has an astounding potential to age, with the best vintages drinking well for a century or more.

View Our Listings of Latour **here **at FINE+RARE

Who should we profile next? Let us know @fineandrare.

For wines, vines and the insider's view, check out our instagram @fineandrarewines