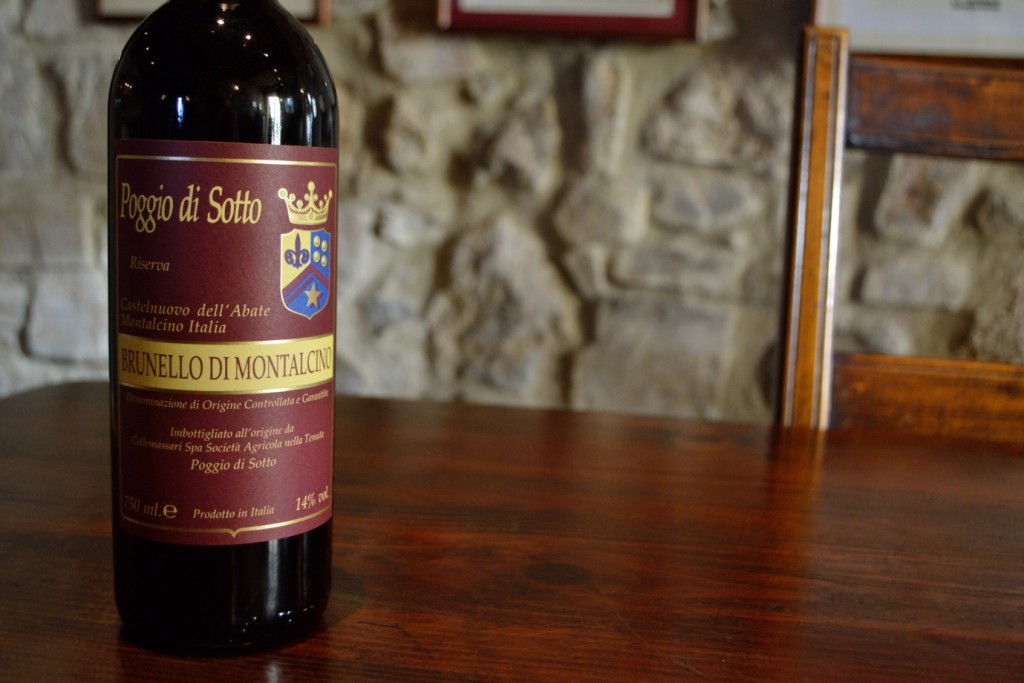 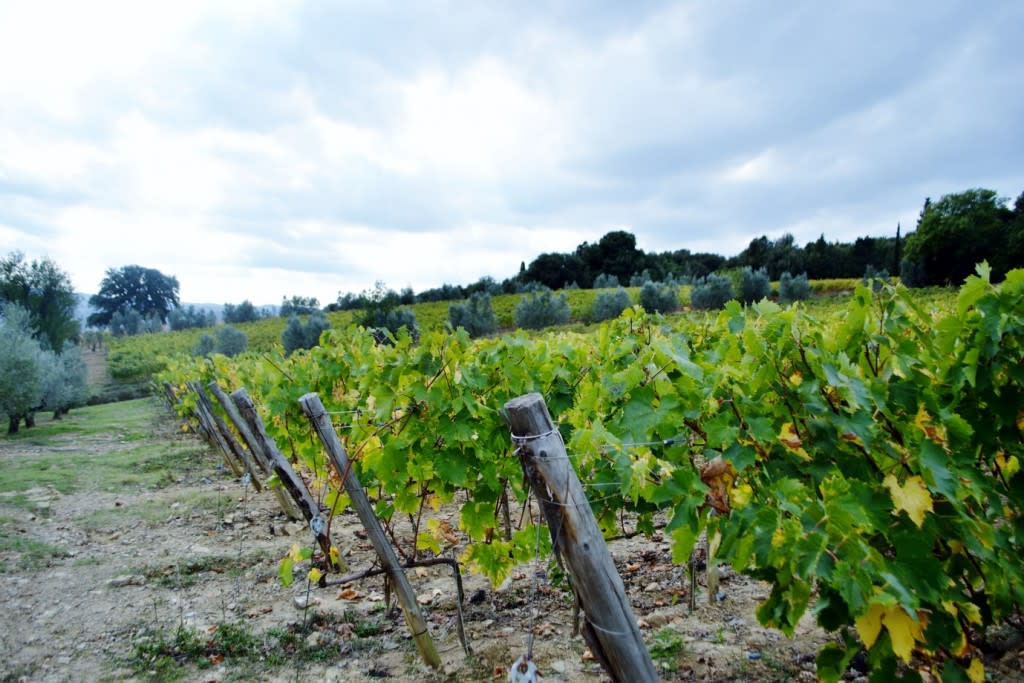 I’ve got Brunello on the brain. Among the many fantastic insights from my recent Tuscany Wine tour – from touring the vines with Gianfranco Soldera to tasting Chianti Classico at Felsina – one of the things that has stuck with me on my return to London is a feeling of excitement about the future of Brunello. With the much-touted 2010 Riservas set for release in January and the 2011s hot on their heels in the spring, there are a lot of reasons to be excited about this appellation. My tour of Tuscany gave me the chance to try some of the 2011 Brunello, while revelling in the spectacular 2010 Riserva. Here's what I found.

Most wineries will release their Brunello di Montalcino Riserva 2010 at the beginning of 2016. As this is already rumoured to be some of the best Brunello to ever exist, chances are there will be quite a buzz surrounding the release. However the Riserva is not the only way to get your hands on 2010 Brunello – a sizeable volume of “standard” 2010 remains on the market from more under-the-radar producers.

If you are contemplating purchasing Riserva or standard 2010 Brunello, here the 5 key differences:

On my recent trip to Tuscany I was lucky enough to taste a handful of Riserva 2010 from some of my favourite producers. Favourites included Poggio di Sotto, Gianni Brunelli Le Chiuse di Sotto, Biondi Santi and Canalicchio di Sopra. These will be wines to look out for when they are released early next year.

It should be noted that since production is so small and the buzz around the 2010 Riservas is growing day by day, many of these wines are being tied to the purchase of 2011 Brunello (to be released a few months later in spring 2016). 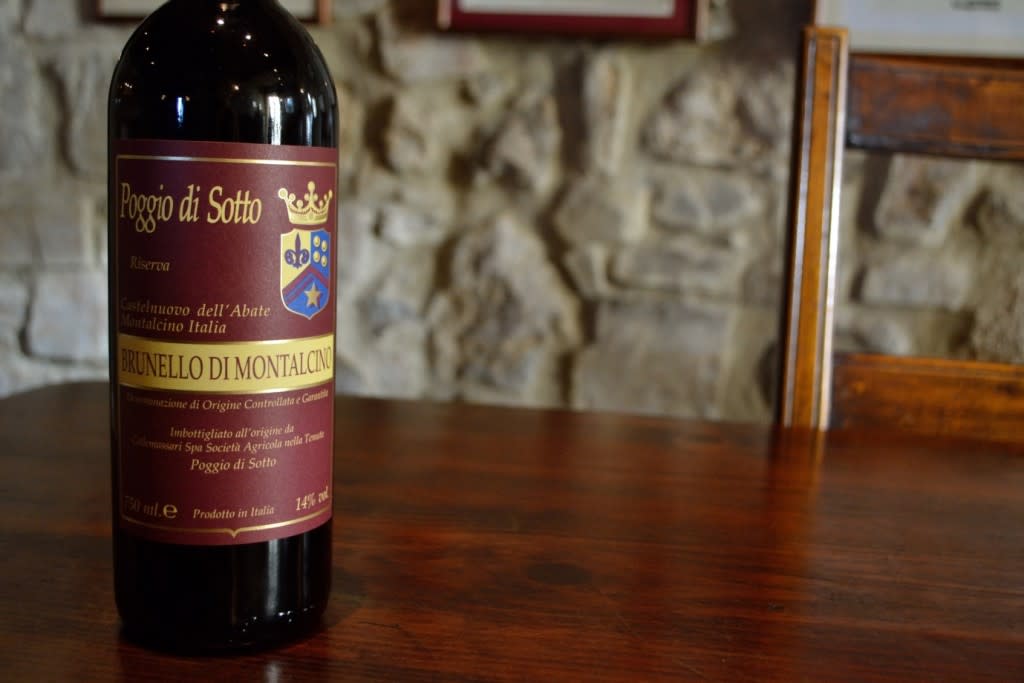 While Mother Nature was more generous to Montalcino in 2010, it feels like the vintage was a turning point for Brunello; the bar is now higher than ever and the 2011s show that, despite a tough vintage, standards are staying resolutely high.

No producer is disputing that 2011 was a tough growing season compared to 2010. The season began with an early bud-break and summer was relatively cool up until a heat spike in mid-August. Unfortunately the spike lasted a few weeks with very little temperature difference between day and night; the result being a lot of over-ripe or even burnt fruit.

The good news is that Brunello producers have shown major developments in their experience and philosophy (quality over quantity) and through meticulous berry selection many producers have ended up with very good wine in 2011.

Hallmarks of the vintage are ripe and juicy fruit and soft tannins; this is the Brunello vintage to drink while you wait patiently for your 2010s to age. Brunello collectors should be selective when purchasing this vintage and FINE+RARE plans to mitigate any risk by holding a vintage preview of 40+ 2011s in February. Stay tuned for more details.

Until then, browse our current listings of 2010 Brunello.

Like Italian Wine? Have a look at our Instagram, where we have been making waves with snapshots of Jess's trip.

You can catch up with Jess's Tuscan Wine Journal here.

To view all our current listings of Brunello, click here. 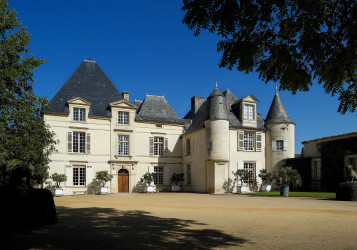