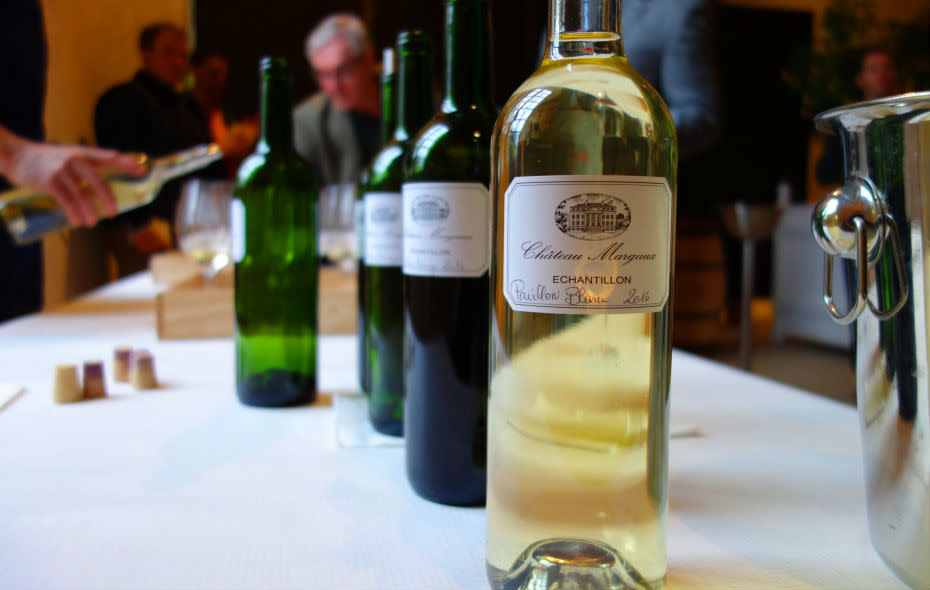 More early opinions from the critics suggest that 2016 Bordeaux En Primeur is going to be big, including newly-released scores from James Suckling.

Two weeks ago we reported on the early opinions from critics, experts and winemakers on this year's Bordeaux futures. Since then, there have been many more…

So far Vinous has been quiet about 2016 Bordeaux En Primeur. However, Antonio Galloni has previously said: “we will see plenty of richness with the 2015s and likely the 2016s as well.”

James Molesworth admitted to being “excited” about his latest trip to Bordeaux to taste the 2016s. And although he warned that “it's very, very early in the game”, he allowed himself to say: “the pieces are in place for the best year since 2010”. He then went on to compare 2016 to another pair of fantastic vintages:

“The wines look to be marked by ripe fruit, serious tannins and ample energy—in drawing comparisons, producers recall the racy, tannic spines of 2000 and 2005.”

Adam Lechmere of Wine-Searcher has been similarly upbeat: “The London wine trade has had its traditional first taste of the 2016 Bordeaux En Primeur and the signs are that this is going to be a fine – and in many cases excellent – vintage.”

He continued to describe it as “an abundant vintage with some spectacular, long-lived wines”, and advised buyers to steer towards wines showing restraint in extraction. In terms of the red vintage, he concluded: “It's a classic wine with a big amount of everything – and it's perfectly ripe… Some have said this is a better vintage for Cabernet than Merlot, but any right-bank winemaker with a decent amount of clay, and long-rooted older vines, will have made very fine Merlot.”

Always one of the most vocal critics at this early stage, James Suckling has been particularly bullish. Embarking on his tasting marathon, he announced “I’m not sure yet but so far, it’s looking very close to the 2015. We’ll see.” Bearing in mind that 2015 was one of the most fiercely contested En Primeur campaigns in recent history, this is high praise. He has just released a full list of his scores for 2016 Bordeaux, which can be viewed on our website.

He has also taken to Twitter identifying a lot of “best ever” wines and possible “wines of the vintage”. Clicking on the links below will take you to the product page where you can set an alert, should you wish to.

Beychevelle 2016: “Beychevelle’s first vintage from its new winery is a winner.”

Grand-Puy-Lacoste 2016: "OMG. This has so much going for it. Wonderful structure."

Labegorce 2016: “This could be the best ever from Chateau Labegorce, even better than 2015.”

Lafite Rothschild 2016: “What a wine! Most powerful in years. Another contender for wine of the year.”

Marsau 2016: “This is a new benchmark for this appellation. Proves top value in Bordeaux.”

Mouton Rothschild 2016: “Could be the wine of the vintage.”

Rocheyron 2016: “This sets a high standard for St Emilion. Fantastic.”

As reported in our recent weekend newsletter, Bordeaux-based wine critic Jean-Marc Quarin has released one of the most outspoken reviews of the vintage. The vastly experienced Quarin has previously said: “You can recognise the potential quality of a vintage (with around 95 % accuracy), in December/January following the harvest.” Which makes it extremely positive that, writing from his office overlooking Medoc’s vines two months on from that period, he added: “This vintage has something genius, unusual and inexplicable about it.” After trying more than 300 samples he concludes: “*Bordeaux currently holds in its cellars the greatest vintage ever made since 1982.*” Highlighting the lower alcohol levels, high-quality tannins, high acidity and harmonious balance, he predicts that “*Bordeaux will be flooded with extraordinary scores.*”

If you haven’t already, now is the time to start setting alerts for: 2016 Bordeaux En Primeur 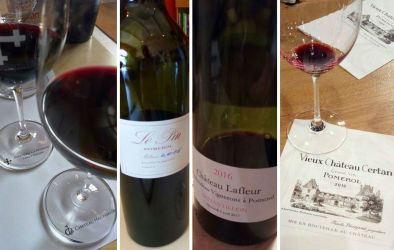