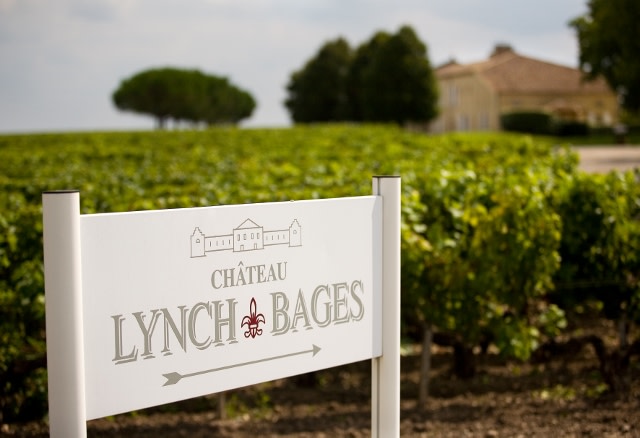 Tuesday’s release of Mouton-Rothschild was a success, with the wine now sold through.  If this wine is of interest please do let us know and we will do our best to source it for you.

Wednesday saw a mix of stop and go.  Angélus at GBP 1700 per dozen in bond looks good when compared to the 2012, which sells at GBP 3028 per dozen, though one can still find the 2011 at GBP 1621 per dozen.  This was followed by Palmer at a cool GBP 1499 per dozen, a price expected rather than applauded by the UK merchants.

At the end of the day Lynch-Bages showed their hand, and played it spot-on.  At £569 per case in bond the price is correct, and the wine is excellent – a real “Pauillac” that fans of traditional Lynch-Bages will love.  Again, please do let us know if 2014 Lynch-Bages appeals.

Friday is a public holiday in France, so we have a breather.  What the week has shown is that there is a market for young Bordeaux at the right price, so bravo to Mouton-Rothschild and Lynch-Bages in particular. 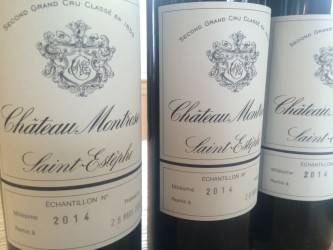