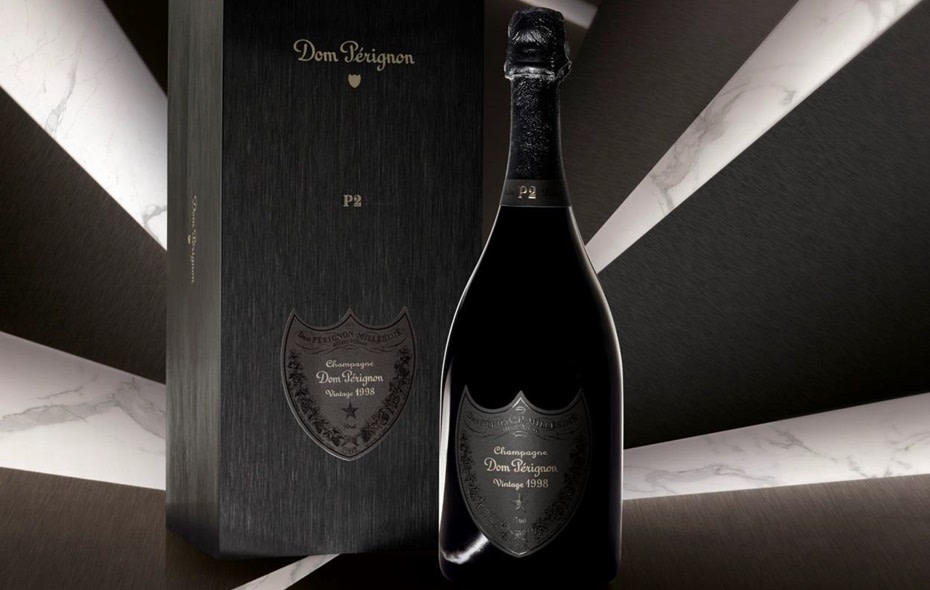 A new parcel of 1998 Dom Perignon P2 is on offer. Reacquaint yourself with a "wine with real guts and nerve."

The great benefit of late release Champagne is that it's beautiful to drink on delivery. The 1998 Dom Perignon P2 is perhaps the perfect example, and with scores of up to 98 points, is clearly showing very impressively indeed...

According to Chef de Cave Richard Geoffroy, vintage Champagne does not develop on the lees in a linear style. They go through two or maybe three distinctive peaks in their lifecycle, called plénitudes (translating as fullness). For Geoffroy these peak moments mark an optimum point for drinking and cellaring, when the energy of the wine is at its height. Only at these points are the wines deemed worthy of disgorgement and release. This allows Dom Perignon to show two or three different expressions of one single vintage. The first peak occurs around eight years after harvest and creates the vintage release. The second plénitude is released under the name P2 (previously called Oenothèque), which is reached after around fifteen years. P2 wines represent the midpoint of the lifecycle and are matured solely under cork making them quite different to the vintage release. In certain great years a third window, P3, comes around 30 years after harvest, this represents an energy peak with maximum autolytic character. These distinct expressions are a must for Dom Perignon aficionados, fans of richer-style Champagnes and collectors.

The 1998 vintage was one of extremes; hot sun in August and rainfall in September. But Dom Perignon postponed the harvest by two weeks. The excellent conditions of that extra two weeks after the rain, perfected the fruit and defined it as a vintage. And one that's quality surprised even Robert Parker, who described it as a “stronger vintage than expected.”

The 1998 Dom Perignon P2 - an almost even blend of Chardonnay and Pinot Noir - has received lavish plaudits:

“Nutty introvert nose. Very dense and still tightly laced. The overall impression is very savoury – a wine with real guts and nerve, as witness the explosive freshness on the finish. This seems much more vital than when it was first released. Still very firm, structured and persistent, this would seem to be an ideal candidate for a P3 release as well.” (Jan 2015) – Jancis Robinson

“This is a wine with some real tension between complexity and freshness that makes for incredibly engaging drinking. The nose offers up a little white peppery edge from the pinot; oyster shell saline freshness, red florals, sweet smelling woody spices and brioche, spiced biscuits and subtle roasted coffee notes - impressively complex. The phenolics register on the palate as a discreetly mineral, saline character, there's sorbet-like texture through the middle before finishing with comet-like line and length.” (Aug 2014) – James Suckling

“Velvety mineral embossed aristocrat who sustains long and clean as a Symphony by Dvorak.” – Richard Juhlin

Whether you choose to drink or tuck away in the cellar is entirely up to you, but either way the 1998 Dom Perignon is difficult for any connoisseur or collector to ignore. 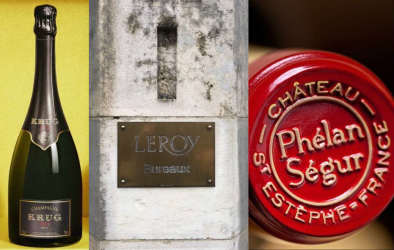